An even split: Five women and five men vie for CEO of the Year

With a recent CEW Census revealing that the number of female CEOs in ASX200 companies has dropped since last year, The CEO Magazine is pleased to announce a 50/50 gender split for the major category, CEO of the Year, in its 2019 Executive of the Year Awards. 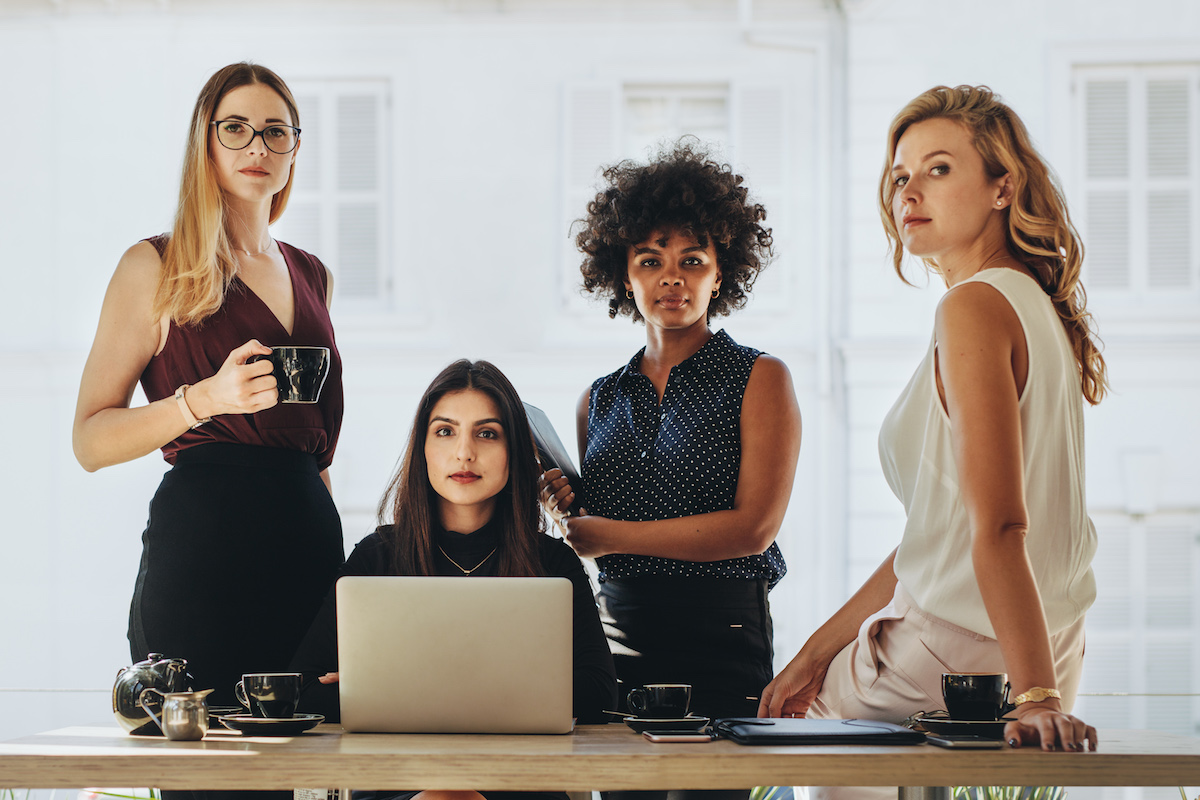 For the first time, there is an even split between male and female CEOs in the selection of finalists for the CEO of the Year Award at the The CEO Magazine’s prestigious 2019 Executive of the Year Awards.

Ten finalists have been chosen to vie for the top award after hundreds of applications were received, sorted and debated by the judges.

The eighth iteration of the Executive of the Year Awards will feature 22 categories to recognise the achievements of Australian executives, and will be held at The Palladium at Crown, Melbourne on 14 November. The highlight of the evening will be the CEO of the Year Award, given to the senior executive who has achieved outstanding success in their role over the past 12 months.

Susan Armstong, Content Director at The CEO Magazine, told Sky News last week: “This year, for the first time, we have an even split of men and women, with five each, and we’re absolutely thrilled about it. We did push for more women to apply – this year we received about 10% more applications from females than last year – which is still not where we want it, but for the top award of CEO of the Year we’re thrilled that we have five women and five men in the running.”

However, this goes against the trend revealed in the just-released ‘Chief Executive Women (CEW) ASX200 Senior Executive Census 2019’, which shows that women make up just 25% of executive leadership teams (ELT) in ASX200 companies. This figure is up slightly on last year’s Census, which showed that women filled just 23% of similar roles in 2018.

More alarmingly, more than half of ASX200 companies (114) have no women in ELT line roles, although this number has fallen very slightly, down from 119 in 2018.

“The 2019 CEW ASX200 Census results suggest we’re actually going backwards, which is alarming and disappointing. We really need to do something about it. What we’re doing now is not working, so we need to figure out what we can do to change the status quo.

“For such a long time, we’ve looked up to leaders who possess masculine traits, like assertiveness and being analytical, and what we’re not doing is appreciating female traits such as empathy and being emotive. We need to change this attitude and realise that having both masculine and feminine traits makes the best kind of leader.”