Having served with the UK Special Forces in Afghanistan and conquered Everest, Ant Middleton is someone who likes a challenge. But rather than being born a leader, he believes he has learned to be one.

At first glance, Ant Middleton wouldn’t seem to be someone whom corporate executives could learn from. After all, he once said, “No special forces operative wants to sit behind a desk. We joined up to kick some doors down.”

The muscled, tattooed, former military man screams expletives at his charges as he forces them to their limits on the TV show SAS: Who Dares Wins. In an office environment, that sort of behaviour would have you up in front of HR in an instant.

And yet if you’re a fan of the TV series, you’ll know that whatever their treatment in training, the participants are deeply and sincerely grateful to Middleton at the end of their journey, whether or not they’re successful. All of them embrace the man and are thankful for the lessons they’ve learned and the way they’ve grown. And many of them are already successful in the fields of sport or business.

Middleton takes them to places they’ve never been before, because he’s been there already. “Never, ever command respect, always earn it,” he explains. “A great leader should never ask anyone to do anything that they haven’t done or they haven’t experienced.” 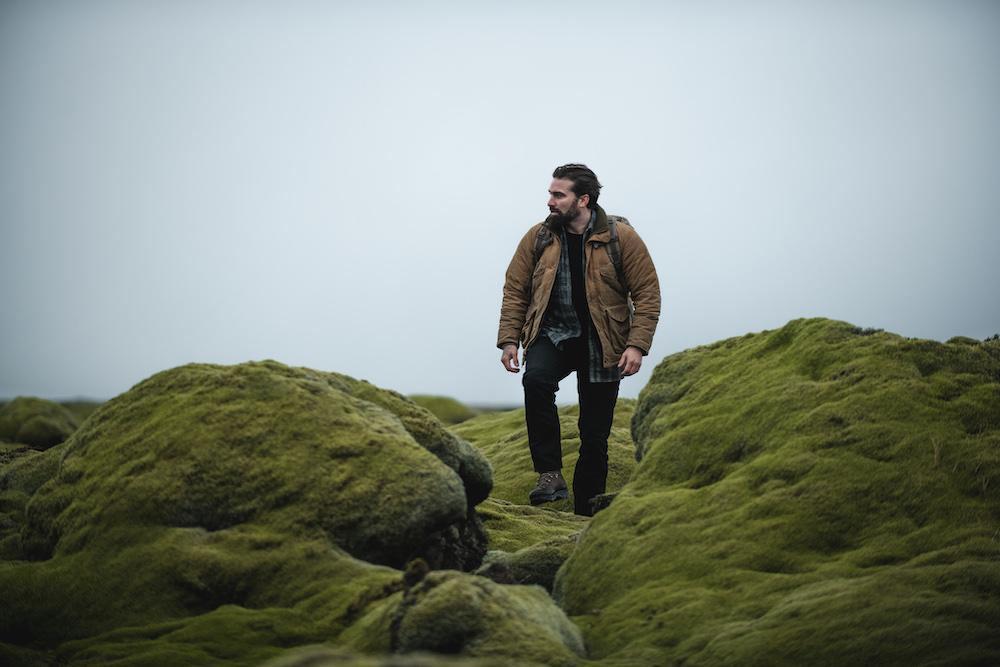 Middleton believes leaders are made, not born.

Having seen his career dramatically transition from the British Army to co-starring alongside Rebel Wilson in the TV series Straight Talking, Middleton has experienced a lot. This is a man who has served time for assault in his past, and became a tearaway teenager after his father died of a heart attack at just 36 years old.

Despite what life has thrown at him, he has used his positive nature to succeed against all odds. As a result, he has written a series of books on character development and leadership. The Fear Bubble: Harness Fear and Live Without Limits and Zero Negativity: The Power of Positive Thinking focus squarely on developing a positive mindset and are genuinely inspiring books.

“If you tackle enough problems and tackle them well, then you will inevitably become a leader.” – Ant Middleton

First Man In: Leading from the Front covers Middleton’s role as a ‘point man’ in Afghanistan – the person who literally kicks in the door and is the first into a building that might be full of waiting armed foes. Alongside the brutal narrative, he shares the lessons he has learned that have turned him into a highly effective leader. “A leader is one who knows the way, goes the way and shows the way,” he says.

While he might not have run a sales conference, created strategy documents or negotiated business deals (if you follow his social media, he seems to be negotiating some pretty good endorsements, however), Middleton has learned to set goals and deliver on them – goals that put many of our own business objectives into perspective.

“Afghan was hard. I was lead man in an area where there was a 50/50 chance of one of my squad getting killed. My mission was to make sure none of my men died,” he recalls.

First Man In is both a good read and an inspiration to improve yourself as a manager and a person. 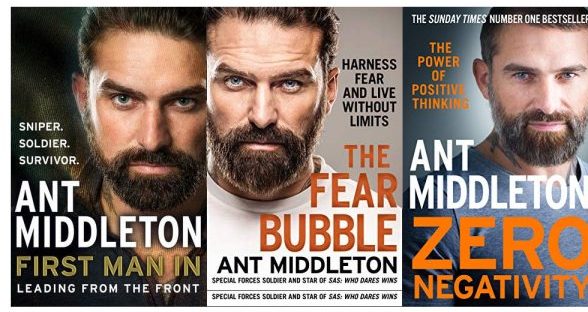 In fairness, it’s hard to do justice to the powerful nature of Middleton’s advice with a few quotes, but one anecdote that is highly recommended recounts an incident when he was hired by an anonymous Middle Eastern contact to rescue a young girl from Jordan. A genuinely scary venture, it involved avoiding pressure from security services, losing deadly car tails and being careful about what he and his mission partner consumed for fear of poisoning attempts. The mission was ultimately successful due to a well-thought-out strategy, perfectly executed with sustained focus and an emphasis on using extended patience as a weapon.

It is experiences such as this that have turned Middleton into a great leader. As the man says himself, “The experiences of my life convince me that leaders are made… They’re moulded in the fire that naturally burns when impossible situations meet relentless individuals.

“If you tackle enough problems and tackle them well, then you will inevitably become a leader.”