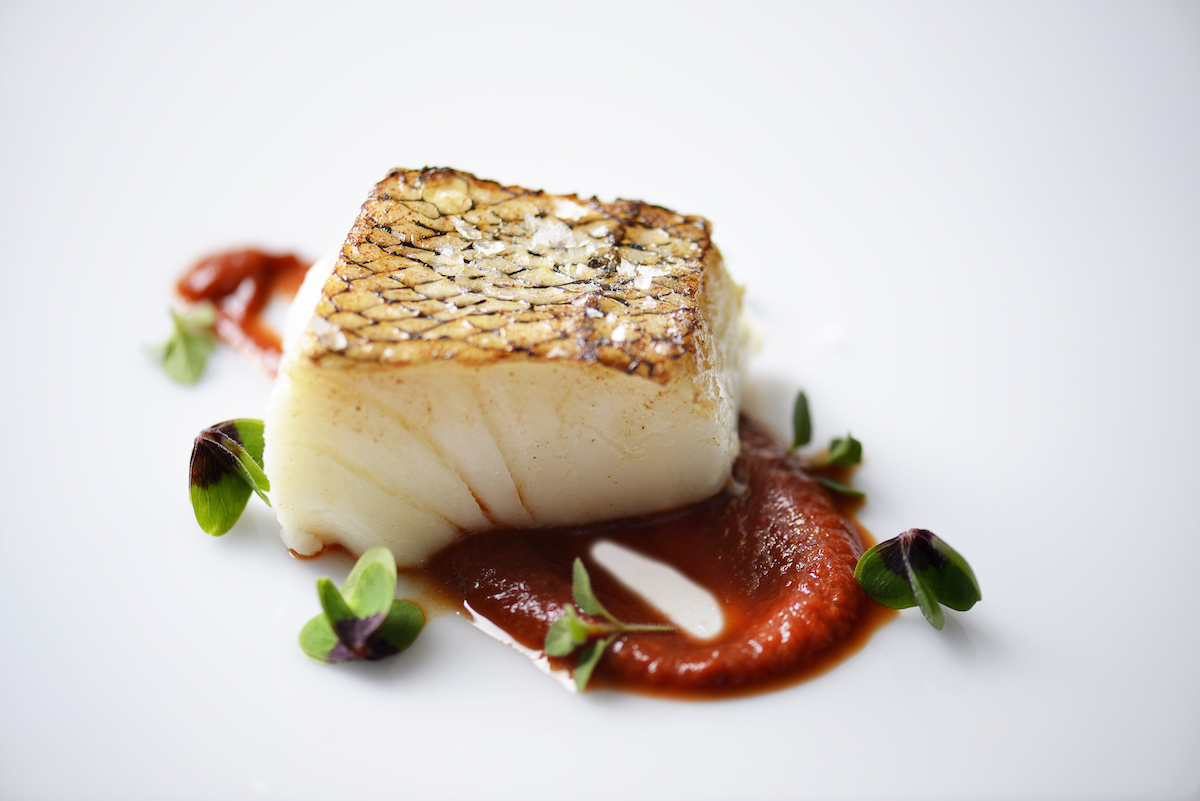 David Carter has worked his entire career – from deckhand to CEO – at one of Australia’s largest commercial fishing companies. This year marks his 42nd anniversary with Austral Fisheries; a company he has continuously steered towards a cleaner and more sustainable future.

“I went from middle-class comfort to the wilds of the Northern Territory and Darwin, and fishing crews.” – David Carter

The CEO has also been at the forefront of supplying hundreds of tonnes of MSC-certified sustainable banana prawns to supermarkets each year. David’s efforts were recently recognised with a Lifetime Achievement award from the Marine Stewardship Council’s (MSC) Sustainable Seafood Awards Australia. 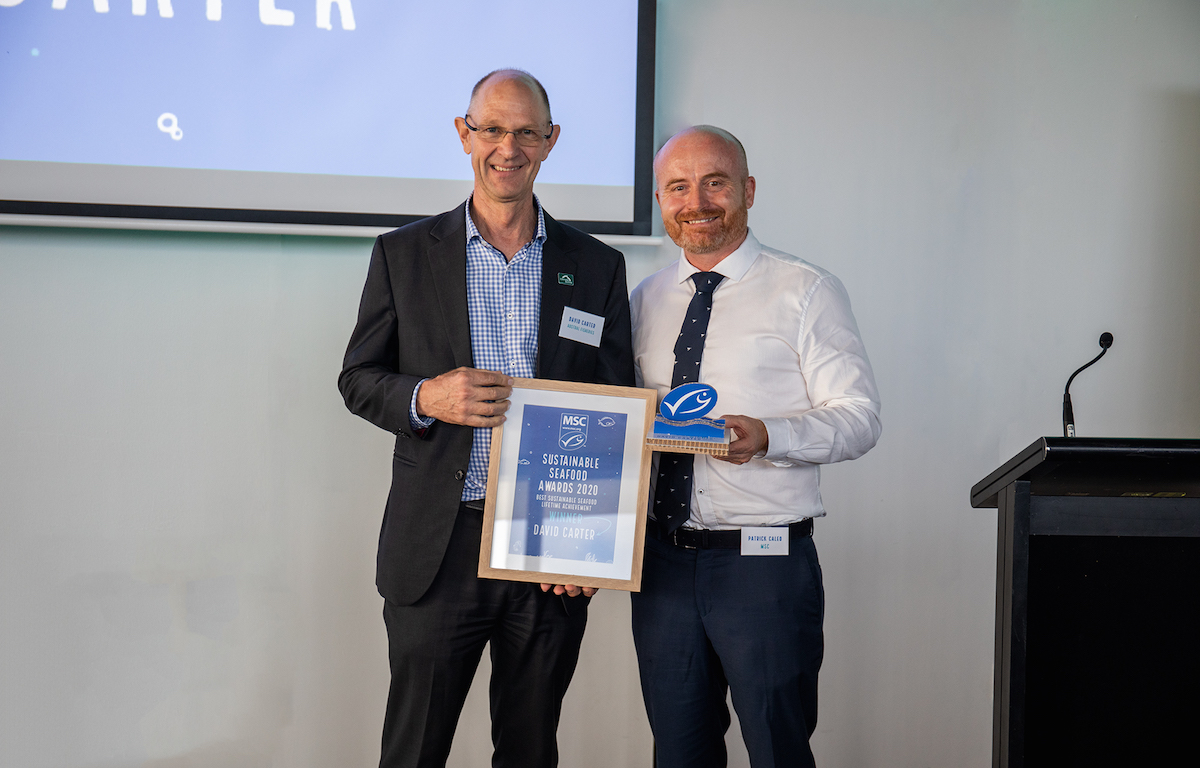 David’s story begins in 1978, as a fresh-faced University of Melbourne science graduate specialising in marine zoology. His youth and enthusiasm ultimately led him to the high seas – eagerly writing more than 40 letters to several fishing companies, offering his energy and expertise.

“I only got two responses out of all that and both were from Western Australia,” he recalls. “My loving mother paid for my airfare to travel from Melbourne to Perth.”

But it wasn’t long before David, guided by a mentor and friend, was told about another opportunity onboard a boat that would soon be heading for Darwin.

“I went from middle-class comfort to the wilds of the Northern Territory and Darwin, and fishing crews. Within six weeks on this particular boat, I became the longest-serving crew member.” David had just turned 21 years old.

Since those early days, David has gathered experience across all parts of the fishing industry. Now as the CEO for the past 15 years, he continues to grow the business while also putting much focus on hiring science graduates. “Austral Fisheries operates with a science-first approach,” he reinforces.

“The idea that we are doing the right rather than the easy thing every time is what sustains me. That is what gets me out of bed in the morning.” – David Carter

The company works to understand what’s happening in the ocean, how to engage with environmental NGOs and looks at the long-term outcome. “We are seeing governments slowly start to embrace science in a way that I think will be powerful. It offers us hope for some of our bigger climate challenges.” A career at sea has provided David with many hurdles to overcome. “Whether it’s the challenge of overcapacity in prawn fisheries or illegal fishing in the Southern Ocean, or some of the bigger climate challenges that our oceans face, the idea that we are doing the right rather than the easy thing every time is what sustains me. That is what gets me out of bed in the morning,” David explains.

“It’s the idea that businesses that have a purpose beyond a direct return to shareholders can be relevant to communities and their environment in a way that might inspire others to step up and emulate. That’s powerful.”

As part of their advocacy for sustainable oceans, Austral Fisheries has partnered with Sea Shepherd to remove the seas of illegal fishing.

“We share a common interest in bringing more climate action into the public policy debate and trying to do something together about marine ocean plastics,” David says.

He was also the driving force behind Austral becoming the first seafood company to be certified as carbon neutral in 2016.

One hundred per cent of Austral Fisheries’ carbon dioxide-equivalent emissions are offset each year through a native biodiverse revegetation project in the Yarra Yarra Biodiversity Corridor. This initiative has resulted in more than 200,000 native trees being planted each year.

“We’re also investing in fuel-efficient technologies and looking at ways to reduce our reliance on fossil fuels. We’re building a new boat in Norway at the moment, worth A$40 million, which includes some of the latest fuel-efficient options.”

“The risks that the climate poses are now more widely accepted. It took a while, but I think the penny’s dropped.” – David Carter

Another way the company is championing change is by using its brand and engaging in conversation with customers and supply chain partners.

“The risks that the climate poses are now more widely accepted. It took a while, but I think the penny’s dropped,” David says. He shares some stresses of the fishing industry. 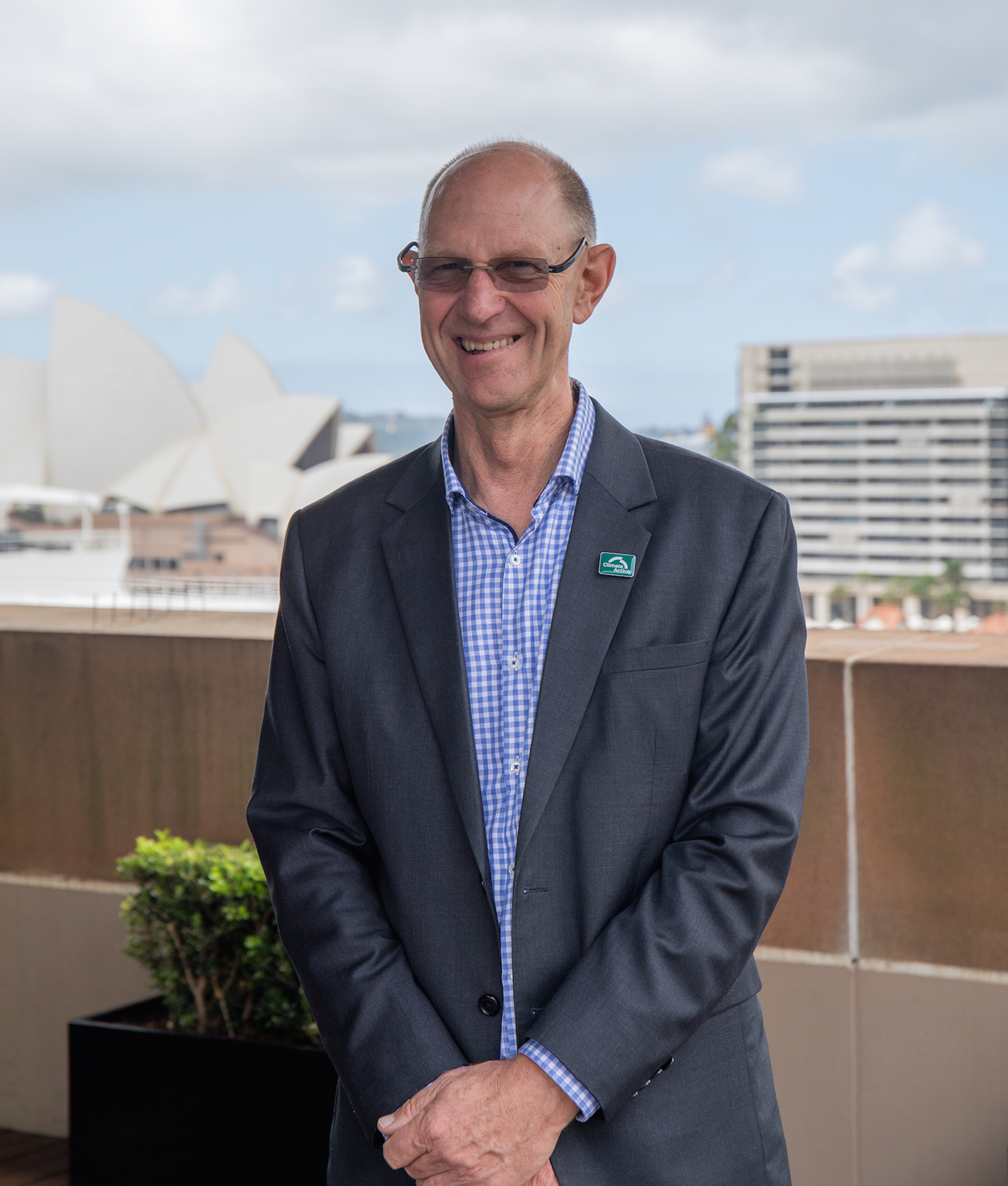 “Globally, we’re seeing fish stocks moving. For example, in the Bering Sea, significant investments in fish-processing facilities throughout the Aleutian Islands are now at risk of becoming stranded assets as the resources move further north and away from what was traditionally a land-based processing capacity.

“In the North Atlantic, we’ve got aquatic species that are moving towards the poles as the oceans warm. Countries such as Denmark and Norway are losing fish to Greenland and Iceland,” he shares.

David also notes that there are many positives to businesses positioning themselves strategically for a low carbon future. The more people that embrace it, the quicker change will happen.

“Australia’s seafood industry is a trusted, valued contributor to the community,” David highlights.

“We need to make better use of some of the lower-value species and look at providing compostable, biodegradable or re-usable solutions for plastic. Also, we need to find technology that weans us off diesel.” These are the long-term goals for Austral Fisheries.

“I dream that the Australian community comes to recognise the seafood business as professional, valued and progressive in a way that serves the nation both culturally and economically.”

Read next: Chartering a superyacht with a cinema and 12-metre pool just got easier