As the CEO of B Lab Australia and New Zealand, Andrew Davies has seen first-hand what can happen when businesses come together to drive change 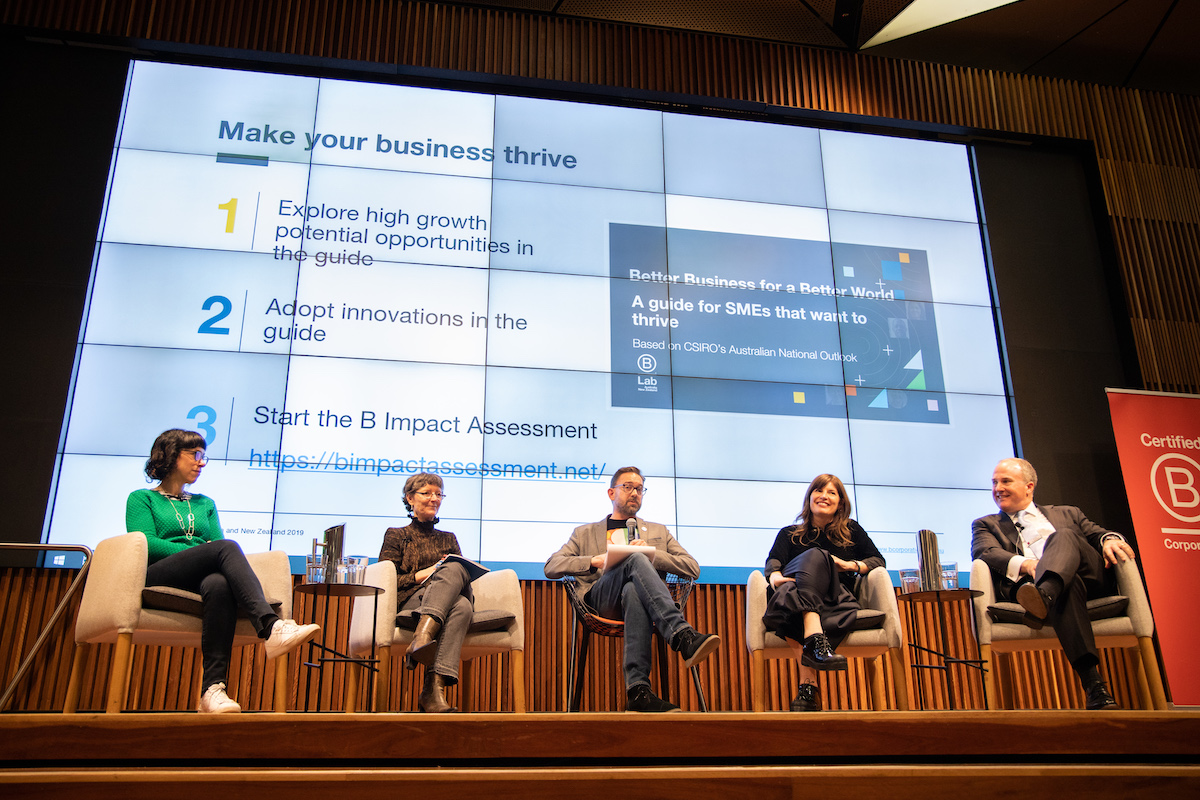 As we enter a new decade, the term ‘purpose-driven business’ is gathering pace. And conversations around the three Ps – people, planet and purpose – are happening in boardrooms all over the world.

It’s from these conversations that a network of global businesses has emerged, ready to scoop up consumers looking to engage with better businesses. And these businesses are called B Corps.

B Corporations, or B Corps for short, are businesses verified to make sure they meet the highest standards of social and environmental performance, public transparency and legal accountability to balance profit and purpose.

Andrew Davies is CEO of B Lab Australia and New Zealand, the not-for-profit organisation under which sits more than 300 B Corps.

“There are currently B Corps in 71 countries and 26 B Labs have been formed to look after them,” Andrew says. “Our role as a B Lab is to support them, spread the word about the movement and handle the front-end sales process to get companies certified. We also run as a standalone business, so as well as educating, training and supporting Australia and New Zealand’s B Corps, we’re dealing with the same challenges as any other organisation in 2020.”

“The structure works well for us because we remain empowered to make our own decisions and are supported by a huge level of global collaboration. Something I was pleasantly surprised to discover when I came on board.”

Since taking over the CEO role in late 2019, Andrew has gone on to make many more discoveries about the business of B Corps – including dispelling the myth that it’s only smaller businesses that go through the certification process. “The Guardian Media Group, Kathmandu and The Body Shop have all become B Corps in the past 12 months,” he says. 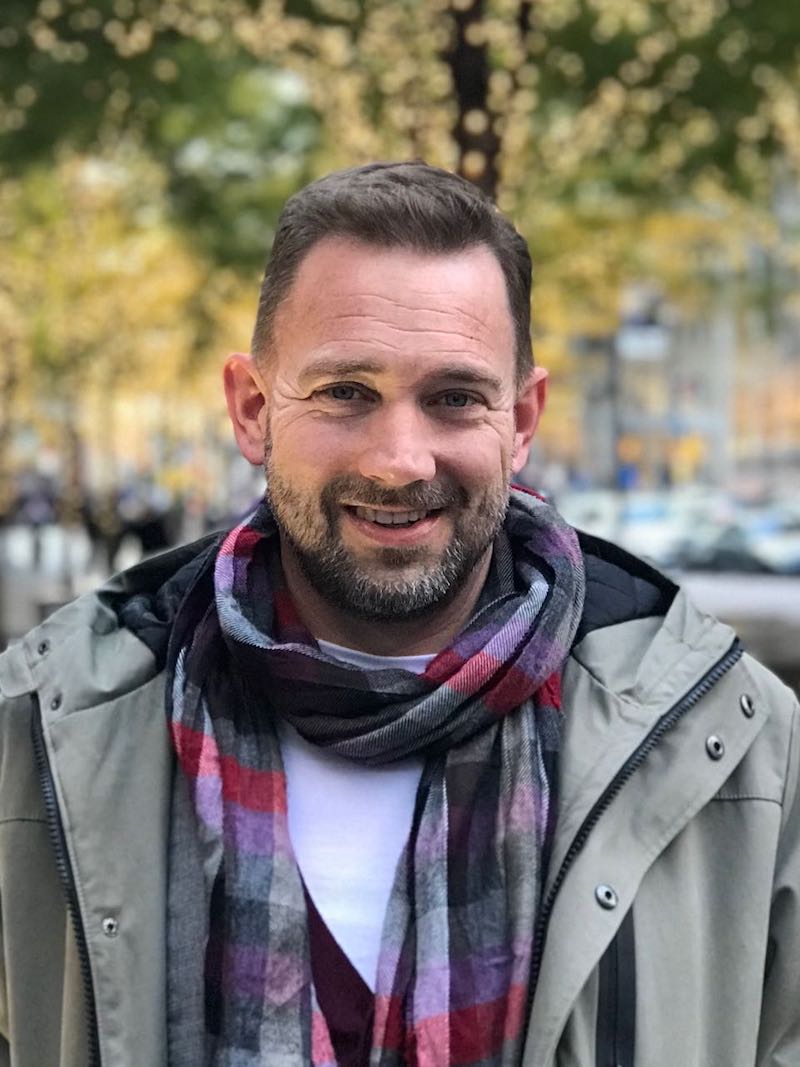 A focus on community

Aside from a commitment to people, planet and purpose, there’s one other thing that B Corps tend to be passionate about, and that’s community. This collective value was especially upheld in late September 2019, when 36 B Corps came together in support of the Not Business As Usual campaign.

Inspired by millions of school children all around the world who were calling for adults to join them in the streets to send a message to governments, Future Super, an Australian B Corp, launched the campaign.

The campaign recognises that the primary reason people won’t protest is because of work, and so set out to encourage businesses to do something. It could be to close for the day, have a meeting-free day, allow for a long lunch, or send an email making it clear that teams will not be penalised for taking a few hours off. It quickly gained traction.

Taking action for the planet

“When the campaign first started, Intrepid, which is a travel company and also a B Corp, came to us and said ‘Hey, this campaign’s amazing. We should either do something similar or get involved,’” says Andrew. “So, in partnership with Intrepid, we went to Future Super and came up with the plan to ask the B Corp community to fund an advert in the Financial Review to draw attention to the campaign.

We ended up raising four times as much as we asked for in about 24 hours, which meant that we could also run national ads in the Sydney Morning Herald, The Age, The AFR, and The Guardian online. We got huge coverage and it led to a lot of media interest in the campaign and the B Corp movement.”

“There doesn’t have to be a trade-off between the two; you don’t have to make a choice between profit and purpose.”

With bigger companies coming onboard, the B Corp campaign continues to build and is demonstrating that profit and purpose can live side by side. “It should be said that the B Corp movement is also one of profit because there is an overarching belief that profit is a key enabler of purpose. Profit shouldn’t be seen as a dirty word,” laughs Andrew.

“I would love to see the most successful organisations who have a clear, social purpose also be hugely profitable and make their owners vast amounts of money. That would make me very happy. There doesn’t have to be a trade-off between the two; you don’t have to make a choice between profit and purpose. In fact, Unilever’s sustainable living brands that are all focused on a broader purpose outgrew the rest of their business. They realised that to be purpose-driven was, for them, a no-brainer.” 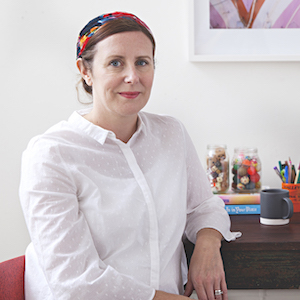 Originally from The Lake District in the UK, Nikki is a Melbourne-based journalist who has spent the last 15 years working on stories for various global newspapers, magazines and online publications.