The love of Barbie dolls stronger than ever

“We regard it as our best performance in years, but it’s not a one-off,” Mattel CEO Ynon Kreiz said 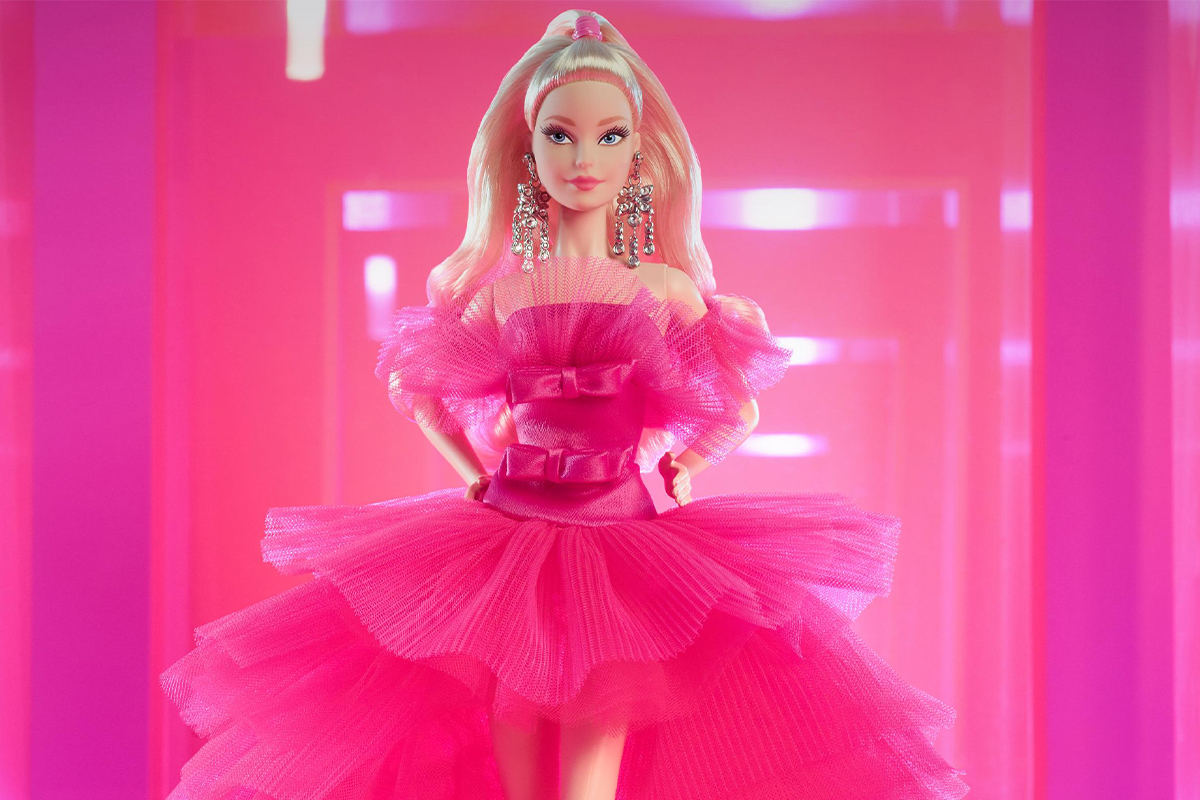 The love of Barbie has been rekindled, which has been a blessing for her maker, Mattel.

Sales of Barbie dolls reached US$1.35 billion last year – a 16 per cent rise on the previous year – as the toymaker had its best sales year since 2017 as parents tried to entertain their children during lockdown caused by the coronavirus pandemic, Mattel told investors in a statement.

Sales of Barbie increased 19 per cent in the three months to 31 December, raking in US$471.1 million. Sales of Fisher-Price and Thomas & Friends branded products hit US$372.8 million and Hot Wheels US$346.3 million.Mattel reported annual net sales of US$4.58 billion, up two per cent from 2019, with sales for the fourth quarter reaching US$1.63 million, an increase of 10 per cent.

“Yes, the industry as a whole benefited from increased demand related to COVID-19, but we significantly outpaced the industry,” Kreiz said.

Online sales grew by more than 50 per cent in the year and now account for more than a third of global retail sales, he added.

Competitor Hasbro, which makes Nerf and Monopoly board games, this week reported full-year 2020 sales fell eight per cent to about US$5.47 billion, despite increasing four per cent in the fourth quarter.

Mattel saw net sales increase two per cent last year to more than US$4.58billion, soaring 10 per cent in the last three months of the year, which includes the critical Christmas season. Mattel’s profits in 2020 were US$126.6 million, compared to a loss of more than US$200 million in 2019.

Mattel on Tuesday also announced a new cost-saving program, which it said would help save US$250 million by 2023.Kreiz said the savings would be broader, including plans to standardise its global marketing and revamp the retail operations of American Girl.”It’s less about people and payroll, and more about systems and processes,” he said.