Because of her we can: Terri Janke on the 2018 NADOIC Week theme

The 2018 theme for NAIDOC Week is ‘Because of her we can’. We speak to Terri Janke, founder of law firm Terri Janke and Company, about what NAIDOC Week means to her. 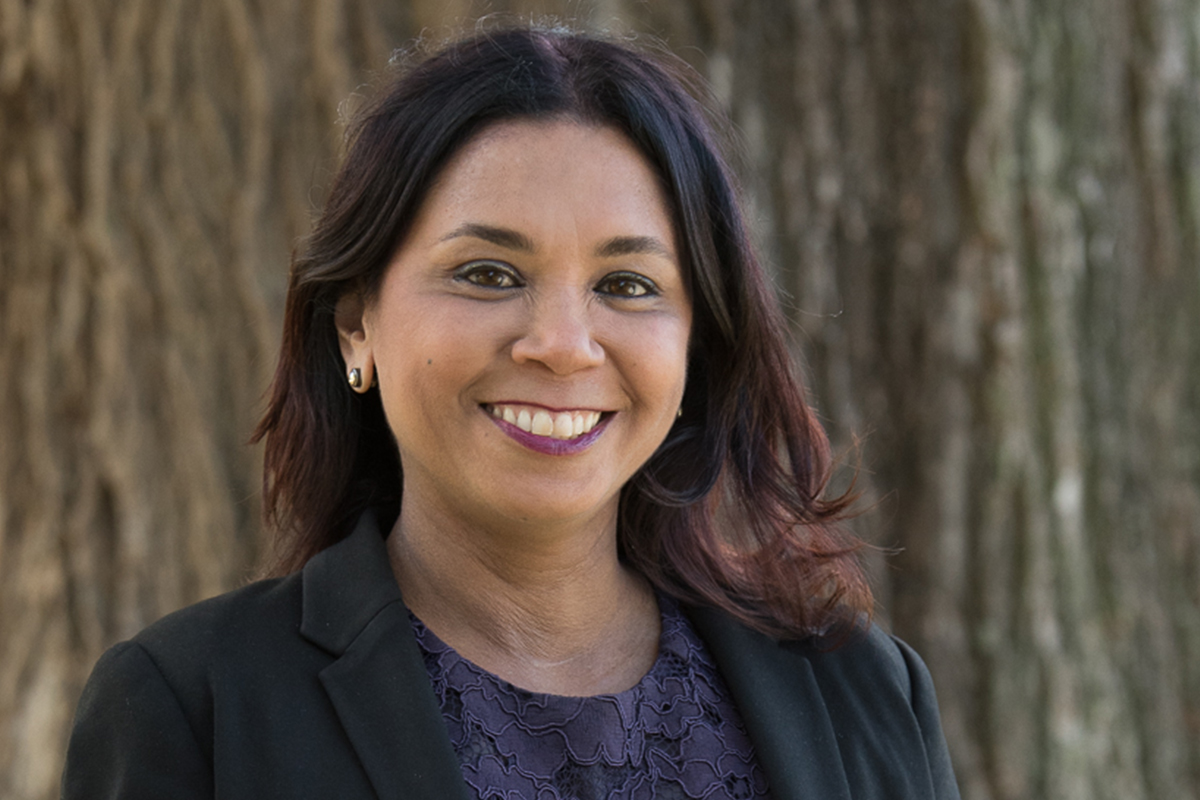 “You are a black woman, be proud.” That’s what Terri Janke, founder of law firm Terri Janke and Company and former NAIDOC Person of the Year winner, would go back and tell her younger self.

Terri, a Wuthathi/Meriam woman from Cairns, Australia, didn’t initially plan on becoming a lawyer until she was a teenager. “I was seeing land rights and Indigenous social justice issues in the media and I thought being a lawyer would be useful if I wanted to further Aboriginal and Torres Strait Islander empowerment,” she says.

Terri eventually found an interest in copyright law for Indigenous Australian works. “It was around the time when Indigenous arts, dance and culture was getting a lot of public attention,” she continues. “You started to see fake art in the souvenir shops and people writing stories claiming to be Aboriginal stories but they weren’t Indigenous.

“That led me to think, ‘Indigenous people have this rich and vibrant culture, there needs to be laws like the ones favouring non-Indigenous creators’.”

And thus, Terri founded her own law firm to specialise in commercial law and Indigenous cultural and intellectual property. It works with Indigenous entrepreneurs and organisations and works on projects both national and internationally.

Terri Janke won the 2011 NAIDOC Person of the Year Award

Terri says NAIDOC Week is her favourite week of the year as it celebrates Aboriginal and Torres Strait Islander achievement and culture – and it’s not just for Indigenous peoples but for all Australians.

Terri was one of the speakers at the NAIDOC Corporate Breakfast, held at The Royal Botanic Garden Sydney on 10 July. She says the location of the event was particularly important.

“It’s on a significant part of Australia, that bore the brunt of colonisation,” Terri explains. “But this has turned around and we see survival and celebration of dance and discussion of Indigenous viewpoints. The message is not only that we have survived, but that we’re thriving. It’s a total celebration.

“Being down there for me, and having those discussions, is a continuum. You can look back and get the message of history, but you can also look to the future and at how we have come together. Indigenous stories, songs, knowledge, expression and the people are really celebrated and are a part of setting that vision.”

Because of her we can

When asked whether there is a particular Indigenous Australian woman who inspires Terri, she says there are many. “I had a lot of Indigenous role models,” she says. “I can’t name just one.

“It would start off with my mum and my grandmothers. I always looked to them for guidance. And there are women like Linda Burney who I saw when I first moved to Sydney. Seeing her being very active in education but also in politics was amazing.”

Terri goes on to mention the women who have supported her; her former bosses, colleagues and her clients. “I remember one of my first clients when I first started my business who came in,” Terri says. “She was Lorraine Peters, who was a member of the Stolen Generation, and she’s still my client.”

What Terri particularly enjoys is the connection she gets to have with the Indigenous women she looks up to. “It becomes this nice web of Aboriginal and Torres Strait Islander women who continue to support each other,” she adds.

For Terri, the ‘Because of her we can’ theme means that Indigenous women don’t have to be invisible.

“Indigenous women have always been strong but in history they’ve been invisible. So that tagline just celebrates those women – it makes them visible.”

And if there is one thing Terri would say to other Indigenous women, it is this: “Believe that you can do it” – a statement that echoes everything that this year’s theme is all about.