Bill Gates is going on a book tour, COVID-19 style

The business magnate and philanthropist embarks on a virtual tour to promote his new book on climate change. 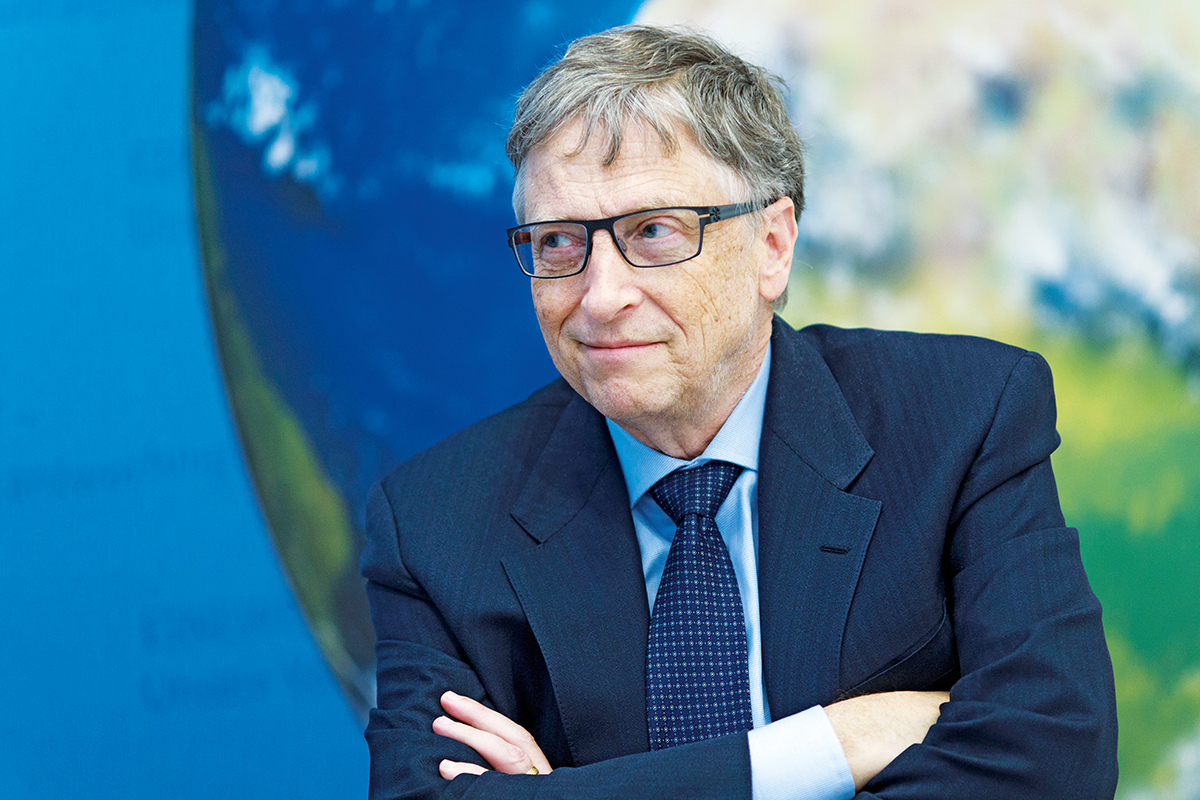 Bill Gates, the world’s third richest person with a net worth of US$137 billion according to Bloomberg, is going on a tour to promote his new book.

“I’ve been working for some time now on a book about climate change, and I want to share an update now that we have some details nailed down,” he wrote on his blog Gates Notes.

It’s called How to Avoid a Climate Disaster: The Solutions We Have and the Breakthroughs We Need, and it will be published by Knopf Doubleday on 16 February, 2021.

Bill Gates wrote in February, “As awful as this pandemic is, climate change could be worse.”

“In my book, I’ll share what I’ve learned from more than a decade of studying climate change with experts and investing in the innovations we’ll need to address it. I hope to explain the science in a clear and compelling way. I’ll also propose a plan for what we need to do over the next decade and beyond to build the tools that will help us eliminate greenhouse gas emissions while scaling up the powerful solutions we already have. And I’ll suggest some concrete steps that individuals, governments and companies can take to make it happen,” he wrote.

To coincide with the book release, Gates has announced a virtual tour at book sellers in the US.

“We’ve got a great line-up of virtual events to mark the release of my new book, How to Avoid a Climate Disaster. I hope you’ll register now to join us online – each purchased ticket supports a local bookseller who will ship you a copy of the book directly,” he wrote.

“Special thanks to all the moderators joining me and the hosts who are putting together these events. I’m excited to talk with everyone about how we can get the world on a path to zero emissions.”

Went to Seattle recently to talk with @BillGates about #climatechange and innovation. See the story Sunday on @60Minutes pic.twitter.com/dbRiKR0Ks5