Exclusive interview with Carly Fiorina: “I was overlooked and dismissed”

Former HP CEO, WOBI headliner and bestselling business guru Carly Fiorina tells The CEO Magazine why every leader should seek out the untapped potential in their teams. 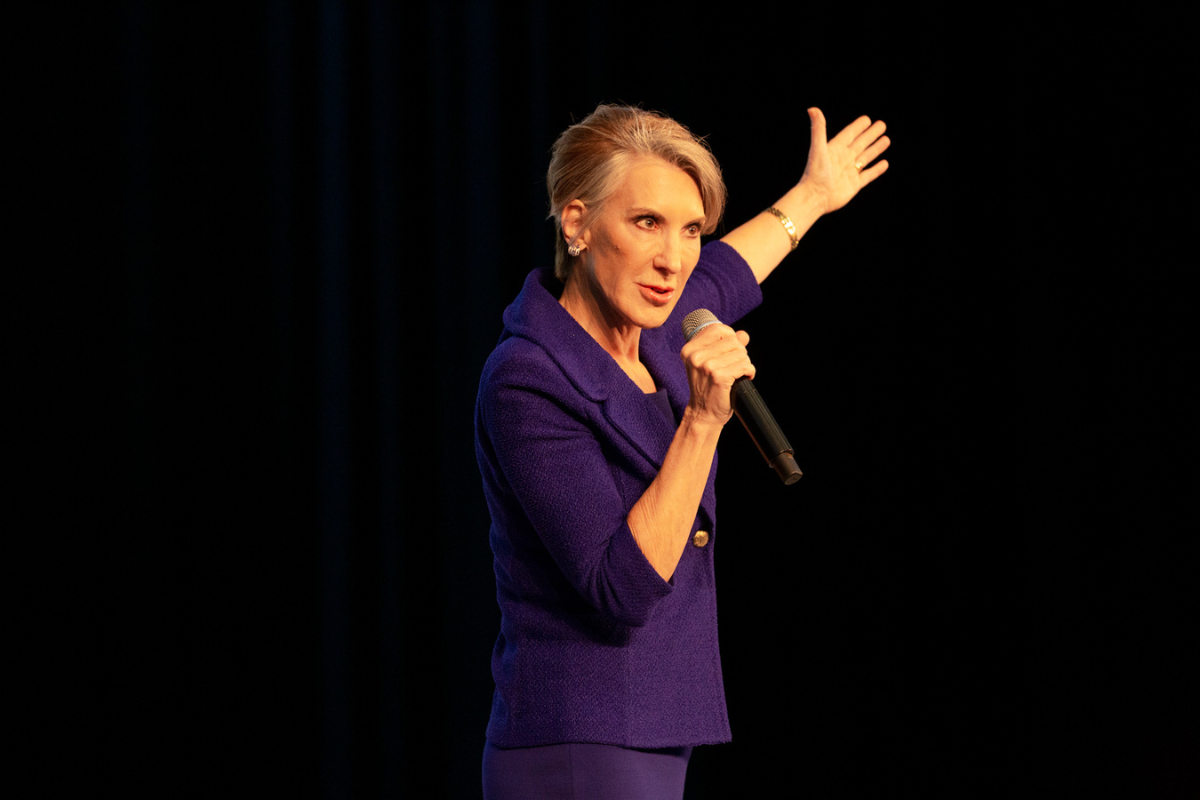 Change is hard. Whatever your station in life, whatever the scale of the change, it’s never easy to shift gears. Change is also inevitable; it’s a condition of the world, and the sooner businesses learn to accept that, the sooner they can start to harness its power.

And according to leadership and management guru Carly Fiorina, that’s one of the most important roles a leader has. “A good leader understands that uncertainty surrounds them, that change is a constant,” she says. “It’s then a leader’s job to consider how their organisation or team can harness some of that change to their advantage.”

Change – and how to make it work for you – is among the hottest topics of 2022. “Harnessing change to your advantage is the new normal,” Fiorina says. “Change and uncertainty are never going away; that’s why managers so often get in the way of progress. They do the best they can with the way things are, they accept the status quo, but in this day and age, the status quo doesn’t last very long.”

Recognising the subtle shades of change is part of the solution. Transformational change has tremendous power, but unless a business starts small, Fiorina warns that power will be too much to wield.

“You have to practise change,” she explains. “People get better at solving problems the more they practise. You don’t start with a marathon, you start with two miles. And as you practise, you gain capability and confidence to solve bigger problems, because problem-solving has a set of disciplines associated with it.”

Carly Fiorina: Potential is all Around The good news is, she adds, everyone has the potential to achieve transformational change, no matter where they are in an organisation. “I started my career at the very bottom of a huge corporation,” she recalls.

“I was overlooked and dismissed, and it was the same for so many people I met along the way. They were disregarded because they didn’t look right, or they didn’t suck up to the boss or whatever it was. We just weren’t seen as having any potential.”

According to Fiorina, the truth is that there’s potential everywhere in an organisation. “And that’s a tremendously reassuring realisation for a leader, when you realise there’s talent out there and you don’t have to do it all by yourself.”

To admit that is something that requires a combination of courage and humility, a mix many CEOs lack. “A lot of CEOs are afraid of appearing weak, so they think the best way to project strength is to say they know it all,” Fiorina says. “To quote a former president, ‘I alone can fix it’. The problem is, it’s never true.

“I don’t care who the leader is, they don’t know it all, they can’t do it all, and they can’t fix it all on their own. Humility is an absolute requirement, and if occasionally a leader feels as though they don’t appear big and tough all the time, honestly that’s a small price to pay.”

She believes the true power within any organisation rests in the hands of teams. “Every company basically says ‘people are our greatest asset’, but they don’t necessarily mean it. The best and most enlightened CEOs actually believe that people are the greatest asset because they understand people solve problems, produce products, serve customers and generate profit.”

Learning From Each Other 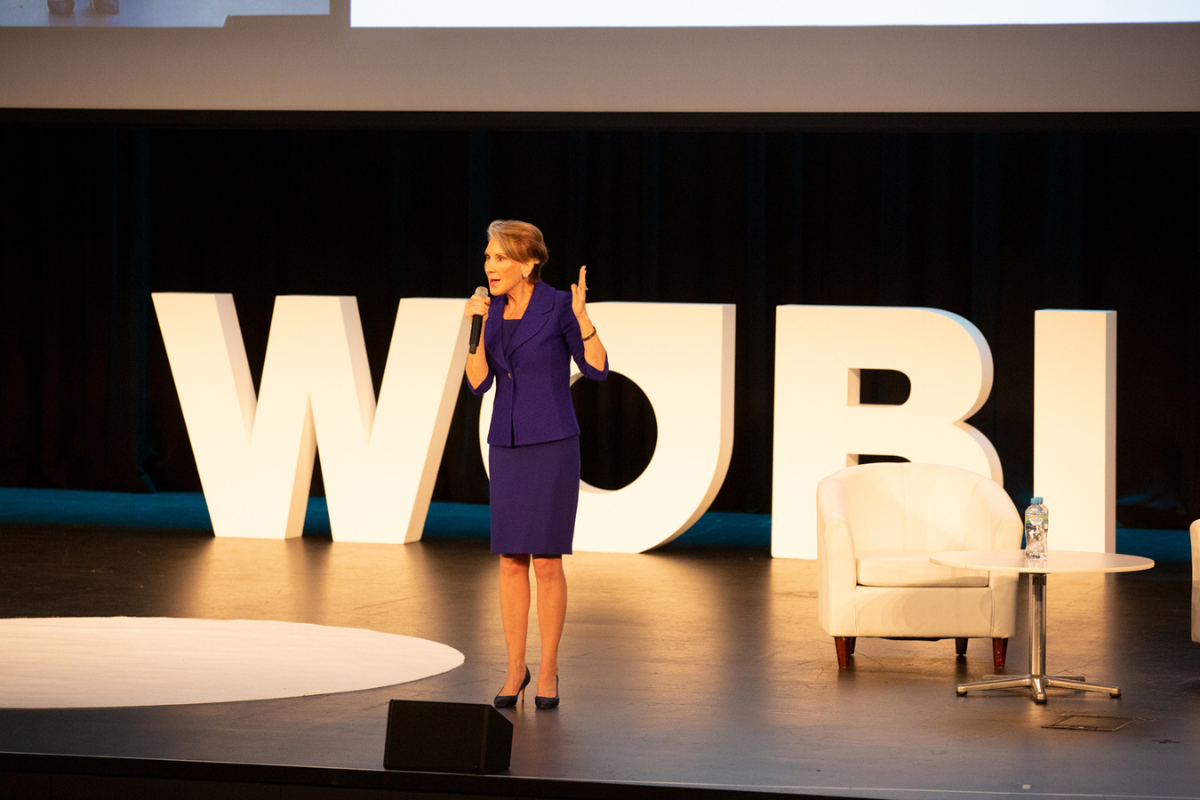 During her time with the World Business Forum, Fiorina says she’s met so many people from many different businesses, all at very different stages of their career. “Yet we all have common experiences, we’re all there to learn,” she points out.

“And it turns out that the challenges you have working with people or leading people in any context, in any organisation, while there are differences there are also some very important similarities, and that allows everyone to learn from each other.”

It’s one of the ways leadership has endured these increasingly difficult times. Fiorina explains that a combination of courage, humility, collaboration and peripheral vision is key to weathering the storm.

“You can’t predict the future, but you can prepare for it by looking around you,” she suggests. “Strategic vision all too frequently becomes tunnel vision, so it’s crucial to keep your eyes open.”

In doing so, CEOs are likely to notice the leadership potential that exists all around them. “Anyone who wants to lead a high-performance team has to be keenly aware that there is untapped potential in every corner of their organisation,” Fiorina says. “The best CEOs really see the possibilities for unlocking that potential and focus their energy on that.”