Celebrating IWD: A round-up of the most inspiring and thought-provoking quotes 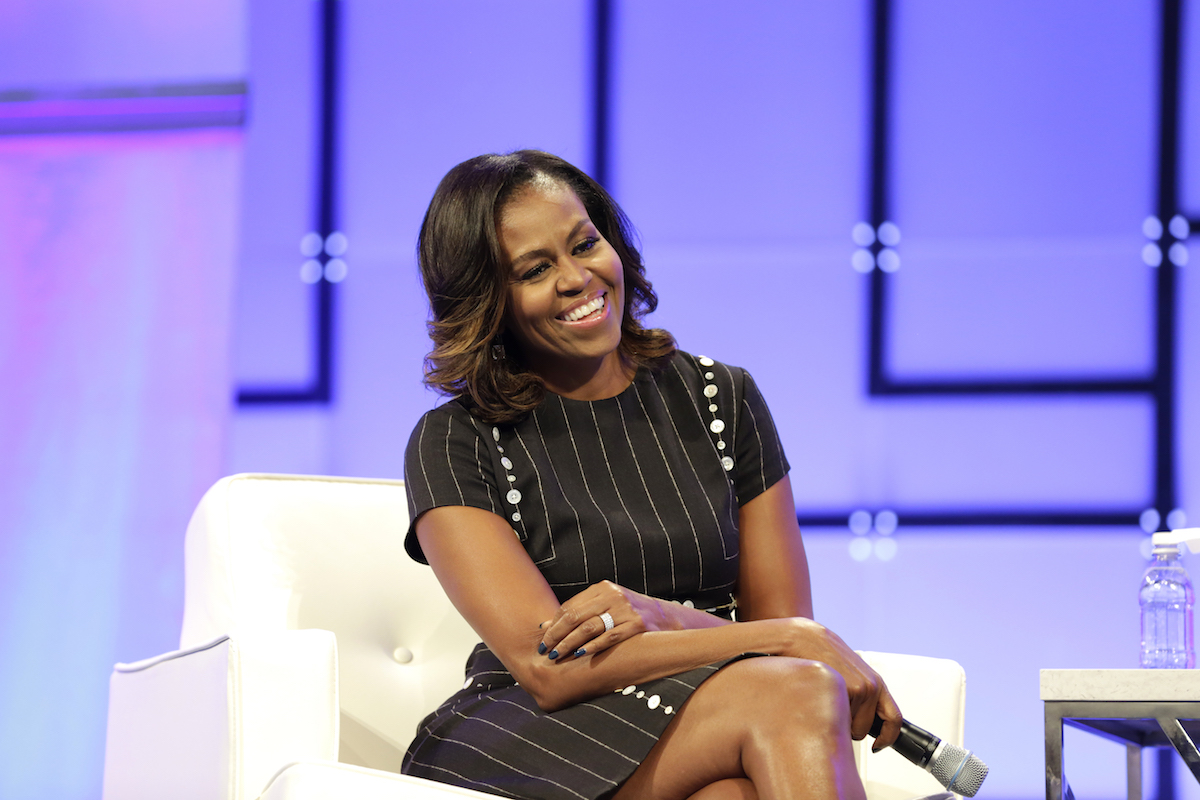 Everyone – from former US First Lady Michelle Obama to actor Arnold Schwarzenegger – is talking about the fight for equal women’s rights. To mark International Women’s Day on 8 March we’ve rounded up some of our favourite quotes.

We need decent, powerful men to step up beside women to create a more gender equal world.