Denise Ora is the first woman to be appointed as Executive Director to the iconic Royal Botanic Gardens in its 204-year history. 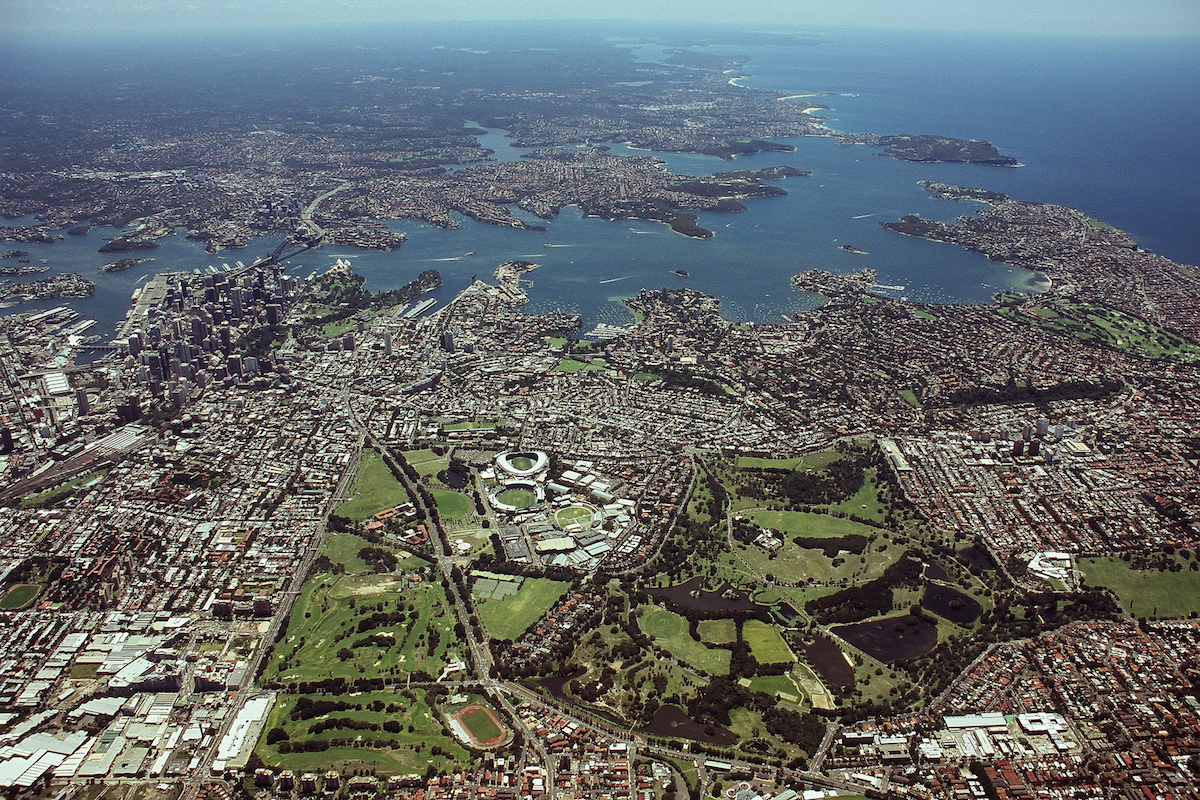 For the first time in its 204-year history, the iconic New South Wales Royal Botanic Gardens & Centennial Parklands (BGCP) will be led by a female Executive Director.

Denise Ora, together with her team, is now responsible for more than 1,100 hectares of prime public parklands and botanic gardens throughout Sydney.

“It is a privilege to be the first woman to lead these iconic spaces. Our parklands and gardens are not only precious but essential for the improvement and quality of life of our community,” says Ora.

“Our challenge is to not only cater for today but plan for future population and visitation growth over coming decades – and I am excited to take on that challenge.”

Prior to assuming her new role in January, Denise was the driving force behind BGCP’s award-winning major capital infrastructure program in these iconic public spaces.

She helped deliver award-winning and world-class attractions for NSW including The Ian Potter Children’s WILD PLAY Garden at Centennial Parklands and the spectacular horticultural display centre ‘The Calyx’ at Royal Botanic Garden Sydney, as well as the delivery of the Moore Park Master Plan 2040.

“I will lead BGCP into the future, fostering a customer-centric, commercially astute and innovative agency that interfaces effectively between communities and public and private entities while focusing on, and not forgetting the core attributes of what we are as an organisation – science, conservation, horticulture, education, sport and recreation,” Ora explains.

Denise will play a leading role in fulfilling BGCP’s ambitious plans to become a renowned world leader in the parks and gardens industry.