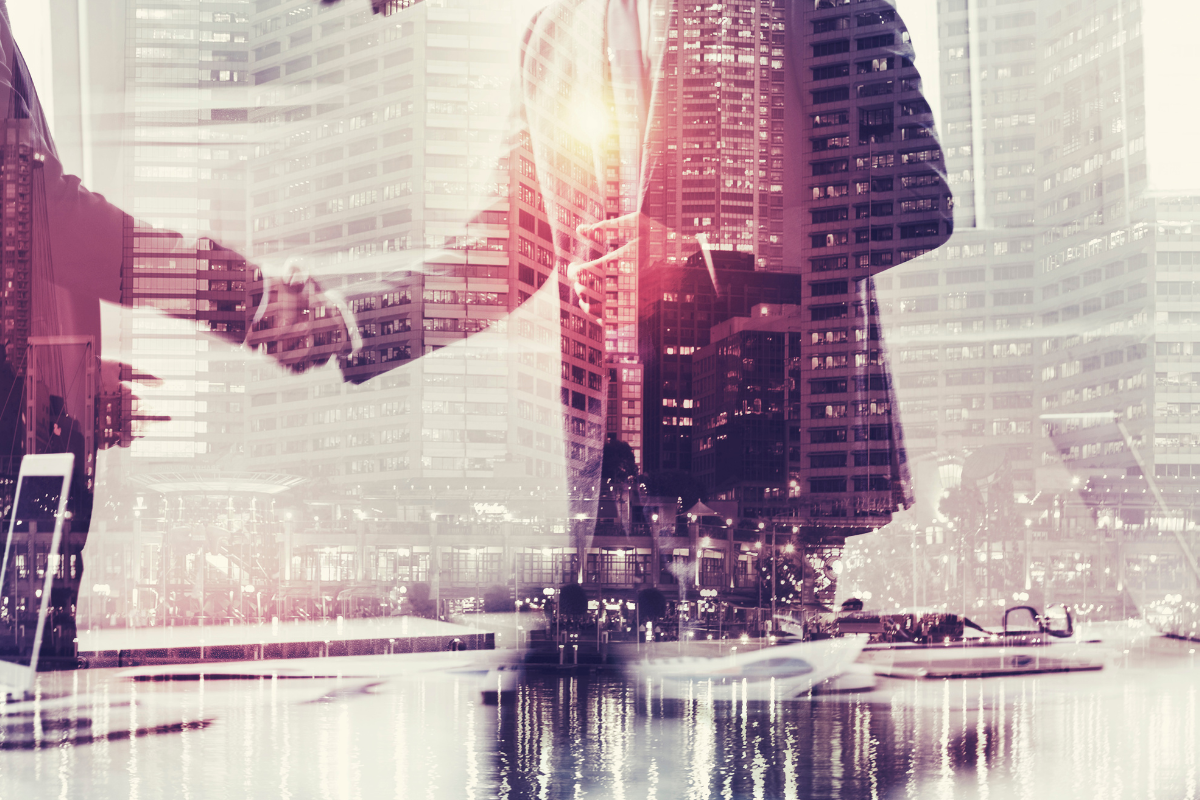 School playgrounds across the world in the 1990s became battlefields for a variety of causes, but perhaps one of the most brutal wars was the one fought on behalf of Nintendo and Sega. The diehard denizens of teams Mario and Sonic would clash, day after day, over the perceived advantages of the video game consoles they’d chosen (or had been chosen for them).

Much of the advertising material found in trade publications of the day focused not on promoting one’s own products, but rather tearing down the competition’s – and insulting those who had committed the heinous crime of purchasing them. This, in turn, inflamed the player bases and sent them, brimming with piss and vinegar, into those playgrounds armed with the kind of verbal ammunition they’d need to prevail.

The battles were bloody; the toll likely incalculable. While the losers sat in detention, the winners celebrated in distant boardrooms. War is hell.

But one of the spoils of this particular war was an early and high-profile example of the modern boon that is ‘co-opetition’. The beginning of the end of that era of vicious, no-holds-barred corporate pugilism came in 2001, when Sega’s perilous financial situation caused the company to withdraw from the hardware business.

As a direct result, ubiquitous Sega mascot Sonic the Hedgehog’s next game was released exclusively on none other than Nintendo’s then-new handheld system, the Game Boy Advance. Veterans of the console wars of the 90s were shocked: the unthinkable had happened, and the world would never be the same.

Some, however, had seen it coming. In fact, it was a message that had been growing louder since it had first been suggested amid the Sturm und Drang of those bellicose earlier times. In 1996, a book was released that would suggest a new course for the business world in the years that followed. In one of the clearest cases of leading by example, Harvard Business School’s Adam M Brandenburger partnered with Yale School of Management’s Barry J Nalebuff to produce Co-opetition.

The book outlined the business strategy of finding common ground with rivals in order to combine advantages and maximise profits. The pair had been inspired by an increasing number of partnerships between competitors in the early 90s, businesses that saw beyond the quick-fix advantages of fierce competition to a world where team-ups and cooperation could yield even better results.

The concept’s origins can also be traced to game theory, where mathematical models illustrate the ways in which cooperation between rivals can be beneficial to all involved. As the practice has become more widespread, there has grown a fear that by not being open to an unlikely alliance, businesses may be left in the dust by dynamic industries. Today, the co-opetition philosophy can pay huge dividends to those willing to take the risks. Perhaps the biggest example is the ongoing partnership between Apple and Samsung. While they may seem to be in opposite corners of the ring, Samsung supplies Apple with screens for its iPhones.

Cupertino’s most famous resident is also in bed with Amazon; in 2018, Apple became a certified seller on the ecommerce giant. Prior to that, third-party sellers were the only option when buying the tech giant’s wares via Amazon.

However, that was all a warm-up for the 2021 announcement that Apple, Amazon, Google and more than 170 other companies had entered into an alliance dubbed Project CHIP (Connected Home over IP). The initiative is aimed at bringing greater compatibility to the smart home concept and ending years of competing products that have confused and alienated consumers.

The participants had benefited from one of the most important lessons outlined in Brandenburger and Nalebuff’s book: know when and how to implement the co-opetition strategy, because as Brandenburger told Forbes in 2019, “it is still often seen as a last resort”. 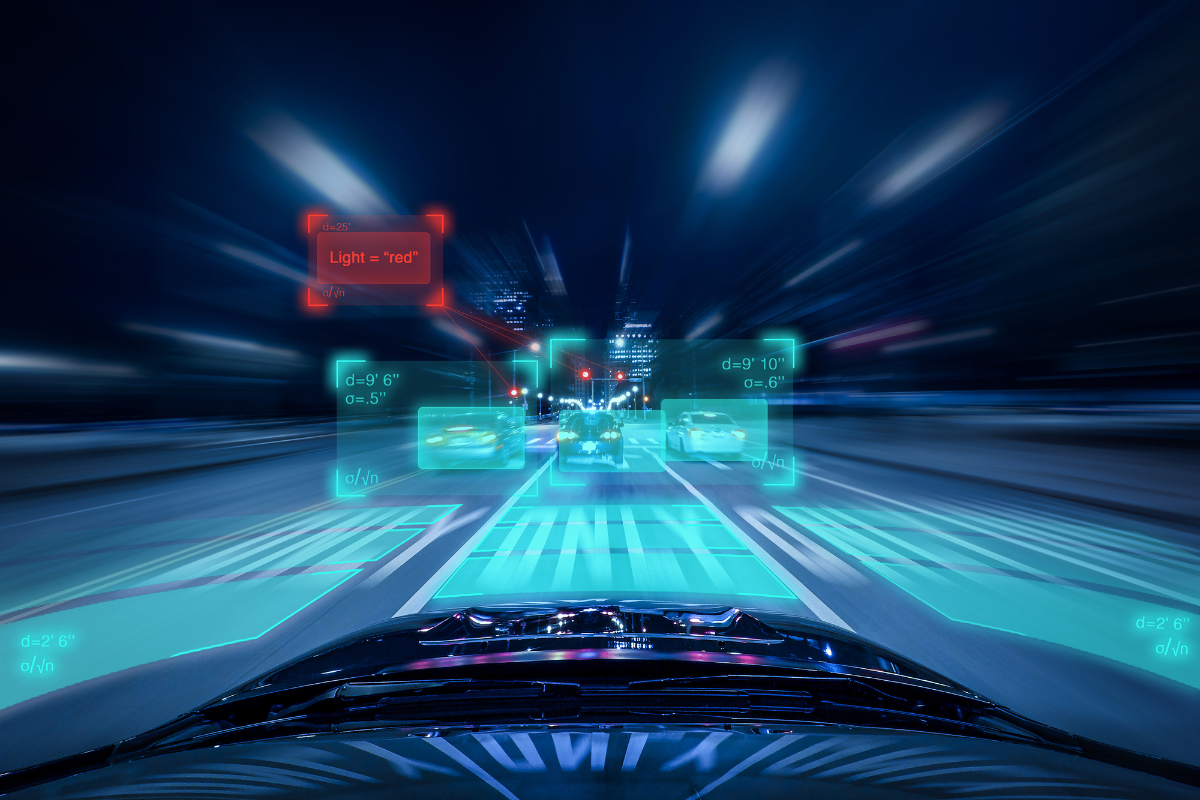 While co-opetition may be a natural fit for the tech industry, other markets have had a harder time getting up to speed. Automotive companies spent the 20th century fiercely guarding secrets and innovations against the spectre of industrial espionage, but groundbreaking newcomers of the 21st century have changed all that.

The advent of Uber gave carmakers a new outlet for emerging technology. In 2017, Daimler approached the ride-sharing pioneer to act as an avenue for its newly developed self-driving cars; Uber immediately saw the benefits for both companies.

As it acknowledged at the time: “Auto manufactures like Daimler are crucial to our strategy because Uber has no experience making cars … That’s why instead of building them ourselves, we want to partner with the best auto manufacturers in the world.”

For Daimler, it was a chance to transcend its status as a manufacturer and instead establish itself as a “mobility provider”, a reality that has forced many auto giants to change tack over the past two decades. The key to a successful co-opetition venture is recognising when the time is right to do so. It’s not simply a case of waving a white flag and hoping for the best; the first step on the road to co-opetition for any business must be understanding exactly what makes your company unique. That way, you know precisely what you’re bringing to the table in the event of a potential meeting of minds.

You’ll also know where your shortcomings are, gaps that will be filled by any partner you decide to join forces with. As long as both parties gain similar advantages and no-one has a significant leg up over the other, co-opetition makes sense.

It’s also about understanding that consumers are overwhelmed by choice like never before, and making available a ‘best of both worlds’ product makes their purchasing decision much easier. The win–win result at the end of the co-opetition rainbow isn’t just for participating companies and their stakeholders, after all. 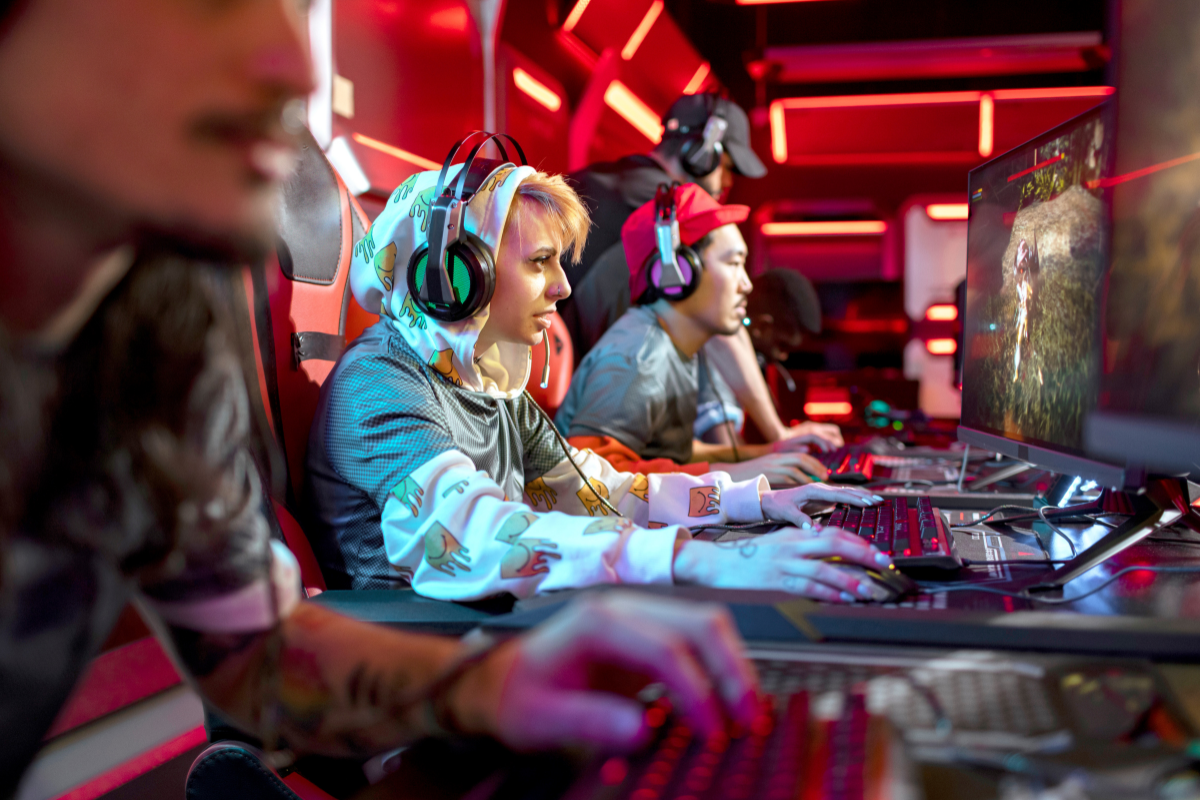 Nowhere was this more evident than during the early days of the COVID-19 pandemic, when pharma titans Pfizer and BioNTech set aside their differences and pooled their resources to develop a vaccine against the virus that was tearing across the world at an alarming pace.

The collaboration resulted in a vaccine that hit the market much sooner than if the two firms had worked independently, and subsequently helped mitigate the impact of COVID-19 around the world.

In an ever more connected world, the acidic rivalries and guarded tones of yesteryear are likely to remain there. The benefits of co-opetition – sharing strengths rather than secrets, driving innovation rather than wasting money and resources in an attempt to keep up, establishing standards and not trashing them – are clear to any company looking to be the best it can be. The race for the prize doesn’t have to be a lonely, long-distance affair; it has become a relay.

Just ask video gamers who, thanks to co-opetition further up the ladder, have found a common ground in a no-man’s land far from the battlefronts of days gone by. When Epic Games’ 2017 battle royale game Fortnite became a phenomenon around the world, the industry’s Big Three – Microsoft, Nintendo and Sony – began to discuss the possibility of cross-platform play. Rather than divide the Fortnite player base, the trio tore down their walls and allowed gamers to play together, regardless of the console they owned.

By teaming up and sharing the spoils, an industry brought peace to the playgrounds. And if Mario can change, maybe there’s hope for us all.