Why crisis management belongs in the executive suite

For any leader who wants to crisis-proof their organisation, there are 8 mistakes to avoid at all costs. 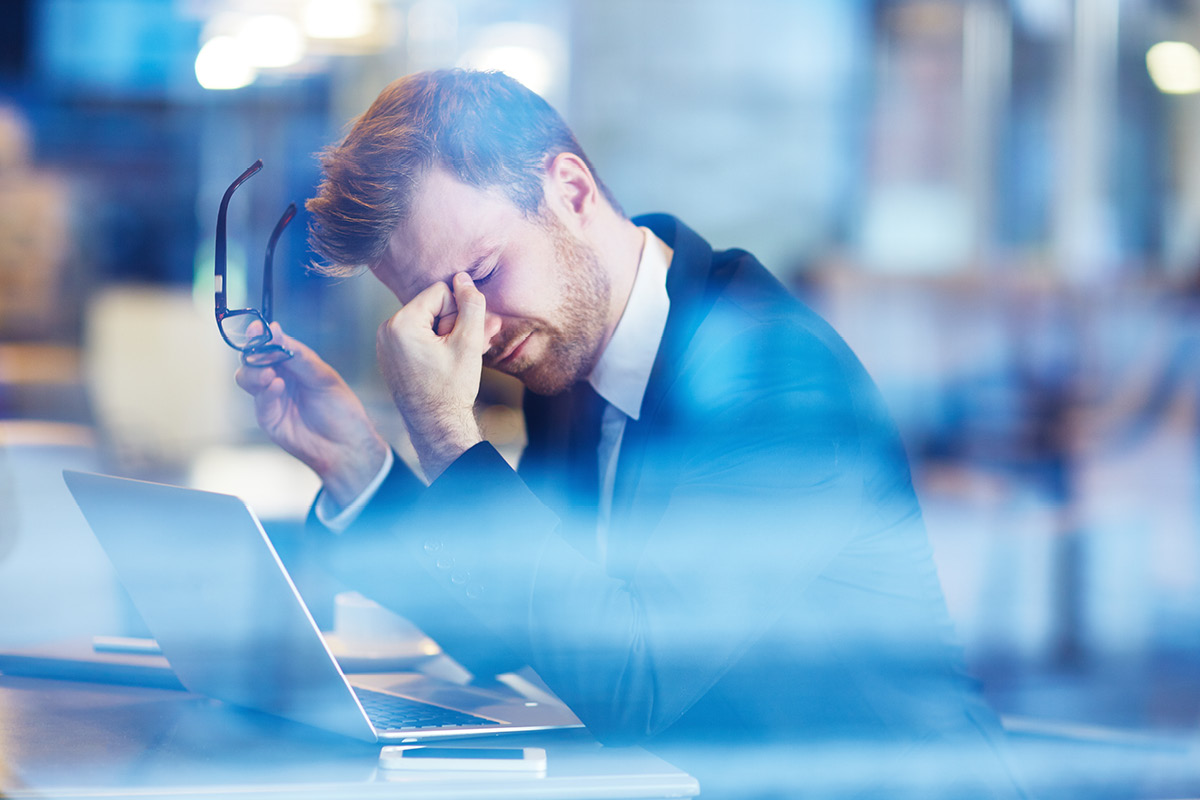 There’s no shortage of activities jostling for limited executive attention and resources. Yet the emerging new approach to crisis management has a legitimate place in the executive suite. Leaders who ignore this changing best practice are placing their company at serious risk.

For a long time, crisis management was regarded as a largely tactical activity, focused mainly on preparing a crisis manual in advance; maybe, just maybe holding an occasional simulation drill; and hopefully responding as well as possible in the event of an actual crisis.

But that’s all changing. Of course effective tactical preparedness is still important. However, there is a growing recognition that crisis management extends way beyond conventional incident response. It now includes identifying and managing crisis threats long before they strike, with a strong focus on prevention. It also extends deep into the dangerous period after the crisis, when the triggering event seems to be over, yet reputation may be at even greater risk.

This new integrated approach has been emerging for a while, but it’s gathering pace with increased expectation of more direct top executive participation. With it comes a need for new leadership skills beyond just chairing the crisis response team or acting a spokesperson.

And it’s just not good enough to delegate responsibility down the organisation to middle managers and technicians whose skill set may be best suited to dealing with emergencies or system breakdown, rather than how to take strategic steps to prevent a crisis happening in the first place.

Effective leaders understand that crisis management truly belongs in the executive suite. Any company that says “Let’s not over-plan for a crisis, I am sure we can respond well” should consider this reality: About 1 in 4 organisations struck by a crisis go out of business or cease to exist in their present form. And the share price of badly prepared companies falls further and recovers slower than well-prepared companies.

In fact one respected study showed that 12 months after a crisis, the share price of well-prepared companies was, on average, 22% ahead of the poorly prepared. In the face of such stark numbers, you might think that crisis management should already be well accepted as a core leadership competence at the executive and board level.

However the headlines regularly feature companies that failed to prepare for even the most obvious and predictable crises. Think Volkswagen, Toyota, BP, FIFA, Thermomix, Costa Cruises, and the Australian census failure. The list goes on.

This is what lies behind the new concept of ‘Crisis Proofing’ – moving responsibility from the operational response centre up into the executive suite, and moving the leadership mindset from what to do in the event of a crisis to what can be done to prevent crises happening.

Most top executives want to do what’s right for their company, yet some don’t know exactly what needs to be done when it comes to protecting against the operational and reputational damage threatened by a crisis.

For any leader who wants to crisis-proof their organisation, these are the 8 mistakes to avoid:

Crisis management is not just about what to do when crisis strikes, but also about what senior executives can do to reduce the chances of a crisis happening in the first place.