Dispelling the myths around the gig economy

The gig economy is set to alter the world of work irrevocably. We break down the myths surrounding this transition. 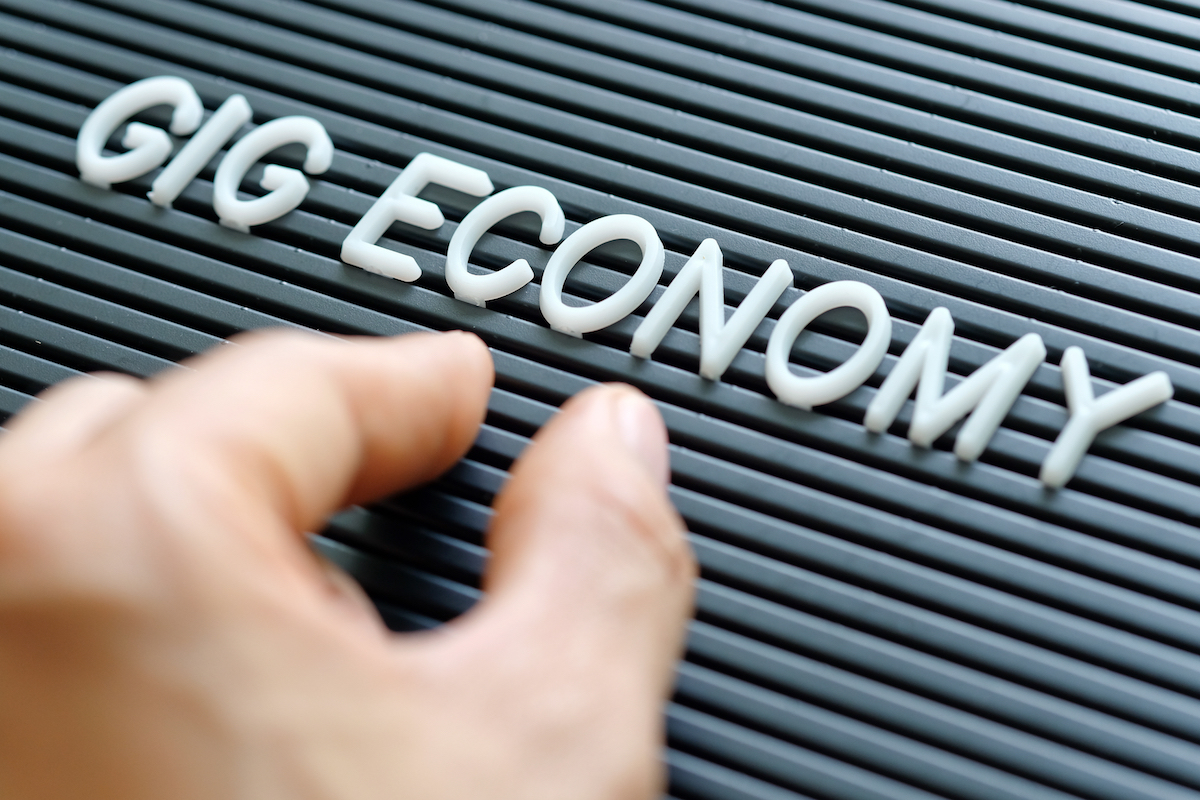 An umbrella term that captures the increase in contract, temporary and freelance roles, the ‘gig economy’ is a new way of hiring and working that is set to alter the world of work, irrevocably. In fact, according to an independent survey commissioned by Robert Half, three-quarters (76%) of Australian hiring managers say having a mix of both temporary and permanent employees is crucial to the success of their company.

The benefits of temporary work are gaining in popularity as we’re seeing more and more professionals opting for contract work. The gig economy certainly delivers a high level of flexibility – allowing individuals to experience diverse careers, accumulate a rich skill set and garner exposure to multiple industries and workplaces.

Naturally, some businesses are sceptical about the benefits of this new phenomenon and may be wary about changing their approach to recruitment and staffing.

There are a host of myths around the gig economy; luckily, they can be easily dispelled:

What is next for the gig economy?

The benefits of a flexible staffing approach are being felt by employers, particularly in a candidate-short market, as it allows them access to a much larger pool of skilled talent.

By adopting a mix of both permanent and contract workers, Australian companies can become more competitive as they’re able to fill essential skills gaps quickly, while maintaining business continuity and starting new projects, without the additional cost burden of expanding headcount.

As Senior Managing Director of Robert Half for the Asia Pacific region, David Jones has been working in the area of recruitment for well over two decades.