Who is Dr Jill Biden?

Dr Jill Biden’s take on the role of First Lady would be different in one simple yet significant way: she is keeping her day job. 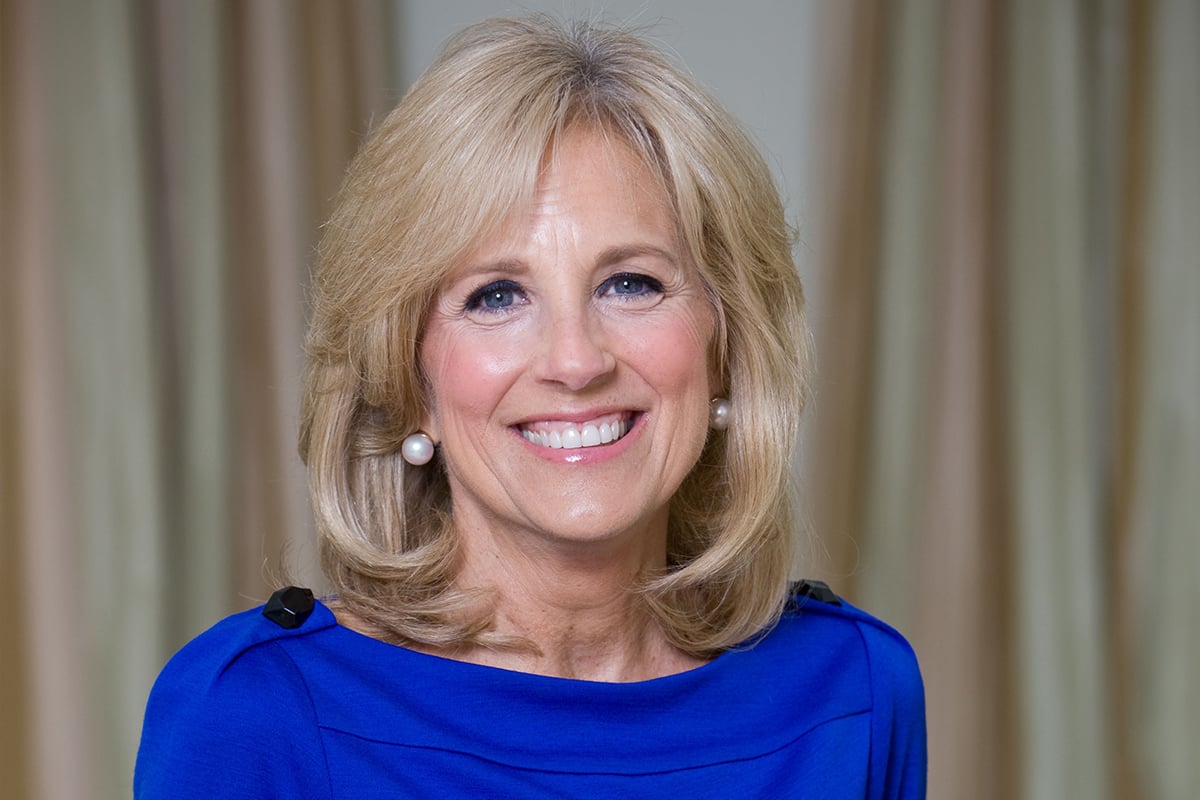 A university professor with a bachelor’s degree, two master’s degrees, and a doctorate in education, Dr Jill Biden is bringing the position of First Lady into the 21st century.

“Teaching is not what I do. It’s who I am,” Jill tweeted in August. Unlike her predecessors, the 69-year-old educator has maintained that she will keep her job as a professor while in the White House – marking a significant shift in history.

In the position’s 231-year history no First Lady has held a paying job while living in the White House, according to CNN. The media also reports that between 1993 and 2017, all of the first ladies had advanced degrees: Michelle Obama and Hillary Clinton are lawyers, and Laura Bush has a master’s in library science.

“If we get to the White House, I’m going to continue to teach. It’s important, and I want people to value teachers and know their contributions, and to lift up the profession.” – Dr Jill Biden

If Jill Biden continues to work, it will force us to have a national conversation we haven’t seriously had before: We’d need to reconsider the traditional limitations placed on the most visible married woman in the country, CNN reports.

The English professor is no stranger to the political limelight. Her husband, US President-elect Joe Biden, has been part of the Washington political world since their wedding in 1977. Jill was also the Second Lady for eight years. Now, as she steps into her new role, Jill intends to split her time between her responsibilities as an educator and the White House.

When Joe is inaugurated in January 2021, Jill will become the “first professor FLOTUS”, as CNN coined it.

Who is Dr Jill Biden?

During her time as Second Lady, Jill carried on teaching English and was responsible for several initiatives to help military families (she is a military mother). The First Lady intends to continue her career as an English professor in addition to supporting other causes close to her heart: free community college, military families, expanding cancer research and education.

A devoted educator, Jill has taught in the Wilmington School District and worked as a high-school English teacher. She has spent 13 years of her career as a public high school teacher, a community college professor and has also served as a reading specialist and history teacher.

The process of earning her doctorate in education, which she achieved in 2007, took 15 years as the couple raised three children, according to the The Washington Post. She has taught at Northern Virginia Community College since 2009.

Jill previously made it clear that she has no intention of sidelining her educational responsibilities. In an interview with Rita Braver of CBS, she said: “If we get to the White House, I’m going to continue to teach. It’s important, and I want people to value teachers and know their contributions, and to lift up the profession.” 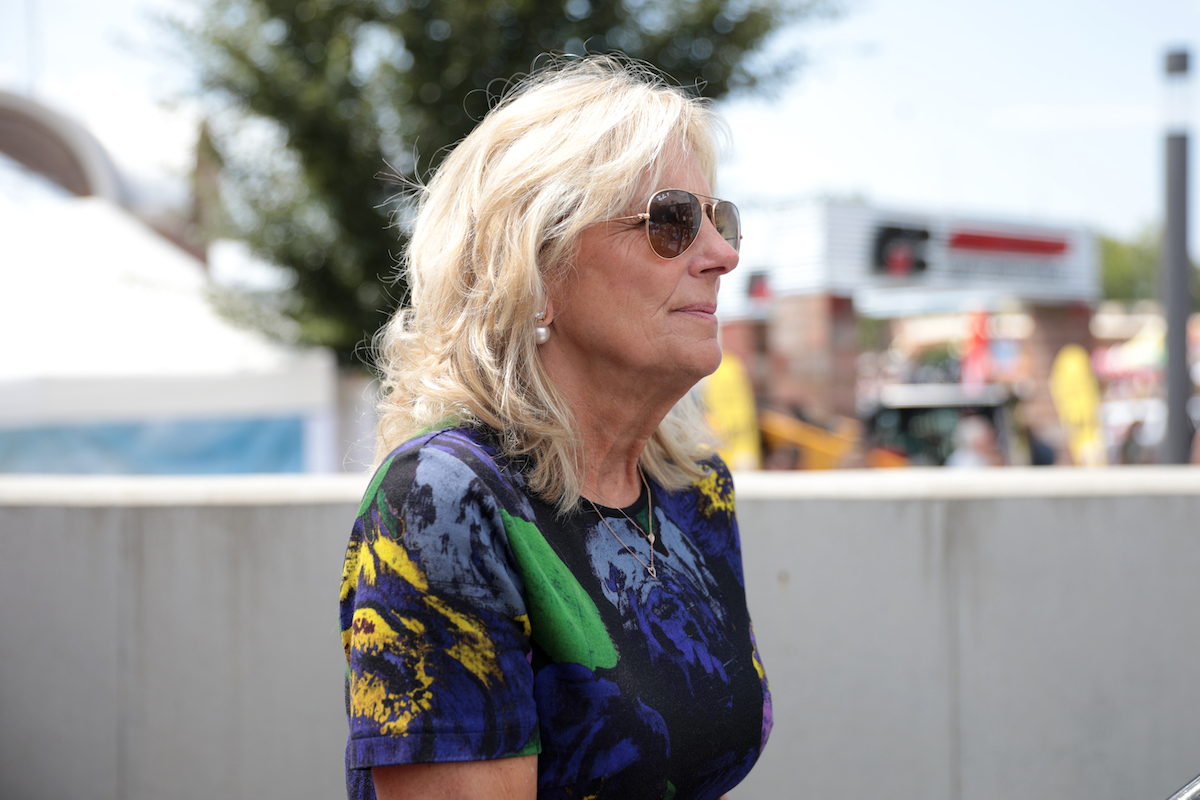 During 2009 to 2017 – while serving as Second Lady – Jill launched the Joining Forces initiative with former First Lady Michelle Obama to help military veterans and their families access education resources and employment programs.

In 2012, she also published a children’s book called Don’t Forget, God Bless Our Troops based on her granddaughter’s experience of being in an army family. Jill’s stepson Beau Biden, who passed from brain cancer in 2015, had been deployed to Iraq.

She is also the author of her memoir Where the Light Enters: Building a Family, Discovering Myself, and Joey: The Story of Joe Biden.

In 1972, young Senator Joe Biden lost his first wife and baby daughter in a car accident, leaving him to raise his two young sons alone.

Jill was also going through heartache – she had recently divorced her first husband. The pair began dating after an introduction by Joe’s brother and married in 1977, and had a daughter together in 1981. The journey to the White House has seen many wins and losses for the duo including two failed presidential runs, and the death of son Beau after a battle with cancer. But, fortunately, 2020 proved to bring some success.

“The beauty of [being First Lady] is that you can define it however you want,” Jill told Vogue . “And that’s what I did as Second Lady – I defined that role the way I wanted it to be. I would still work on all the same issues. Education would be right up there, and military families. I’d travel all over this country trying to get free community college.”