The brain needs exercise just as much as the body does, especially when it comes to mental resilience. Here are four tips business leaders can use to enhance their mental strength. 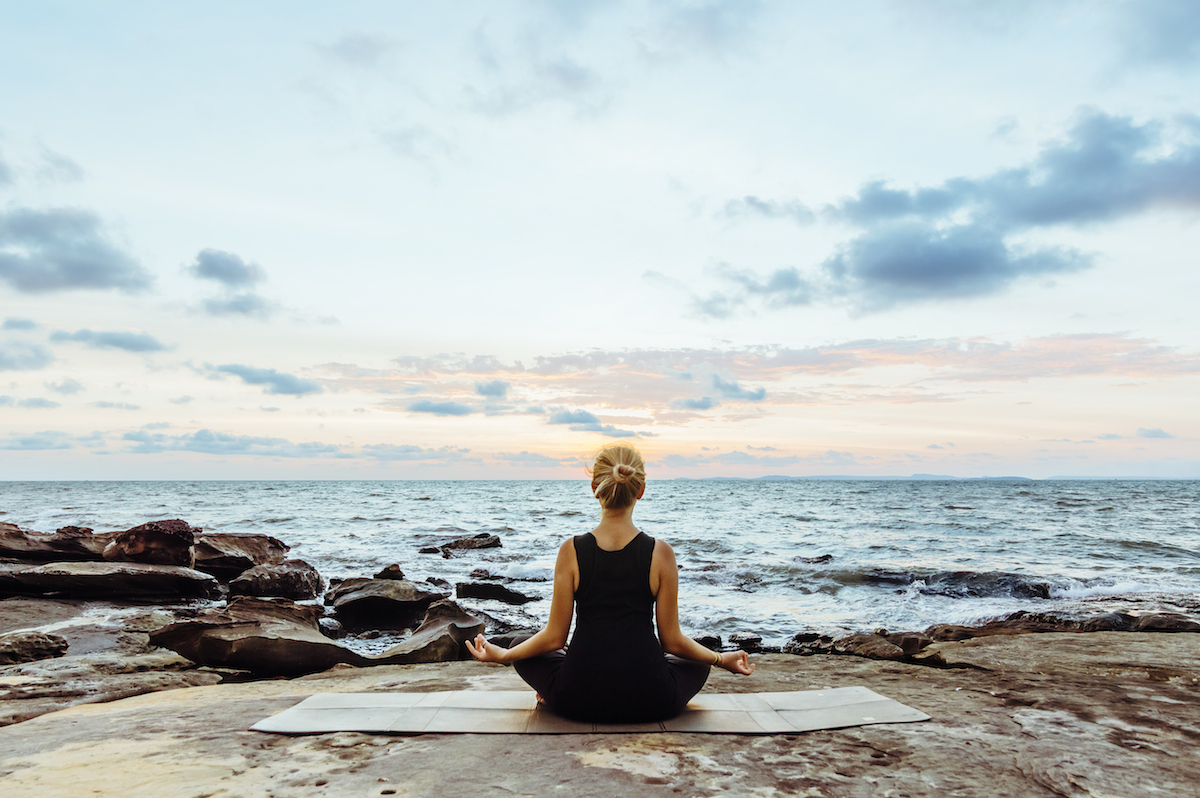 Mental resilience – the ability to adapt to changing circumstances – is one of the key characteristics of being a good leader and can be enhanced with the help of neuroscience.

According to Inc., the instance of applying neuroscience to business has risen over the years. Neuroscientist and lecturer at Massachusetts Institute of Technology’s Sloan School of Management, Tara Swart, attributes this rise to leaders preferring the idea of ‘optimising an organ’, which is tangible, compared to optimising a behaviour, which is intangible.

“If I say, ‘You need to be more emotionally intelligent’, I have had people respond, ‘I don’t understand what I’m supposed to do’,” Swart says. “If I tell them, ‘You can build a pathway in your brain that will make it easier for you’, then many are more willing to embark on that process.”

Mental resilience promotes optimal brain performance and Swart believes it is what truly distinguishes a CEO.

This is the idea that our brains are constantly shaped by our experiences. Every thought, emotion or action that is repeated strengthens a particular neural pathway, whereas things we don’t do very often fade away. Thus, practicing new behaviours redirects the brain’s chemical and hormonal resources to create new pathways.

The best ways to enhance neuroplasticity is through attention-heavy areas such as learning a new language or musical instrument. These actions make the brain more flexible, which can improve its ability to solve complex problems, regulate emotions and think creatively.

Avoid having a fixed mindset – where you believe having intelligence and talent are enough to keep you successful.

Instead, have a growth mindset – where you see yourself as a work in progress and can continually improve your intelligence and talent through hard work.

To move from a fixed to a growth mindset, Swart suggests using the principles of neuroplasticity.

This is the ability to seamlessly switch between different ways of thinking; from logical to intuitive to creative. “The fact that the brain is likely to think in diverse ways or absorb diverse ideas means that you are more likely to spot trends, pivot, and be ahead of the curve,” Swart adds.

But rather than multitasking – which can affect one’s ability to execute all tasks really well, Swart suggests tackling problems consecutively and looking at them from different angles. Managers can also capitalise on different thinking styles within their teams.

Finally, Swart believes leaders should practice mindfulness to reduce stress and improve brain function. According to Monash University in Melbourne, Australia, mindfulness is about “intentionally paying attention to each moment, being fully engaged in whatever is happening around you and within you”.

It involves bringing curiosity, acceptance and friendliness to whatever is being experienced, rather than coming to a situation through the lens of judgement and criticism. Mindfulness meditation is one of the many ways to help individuals focus on the present.

Overall, mindfulness has been shown to improve short-term memory, the ability to process information and decrease burnout. Plus, mindfulness training also increases empathy.