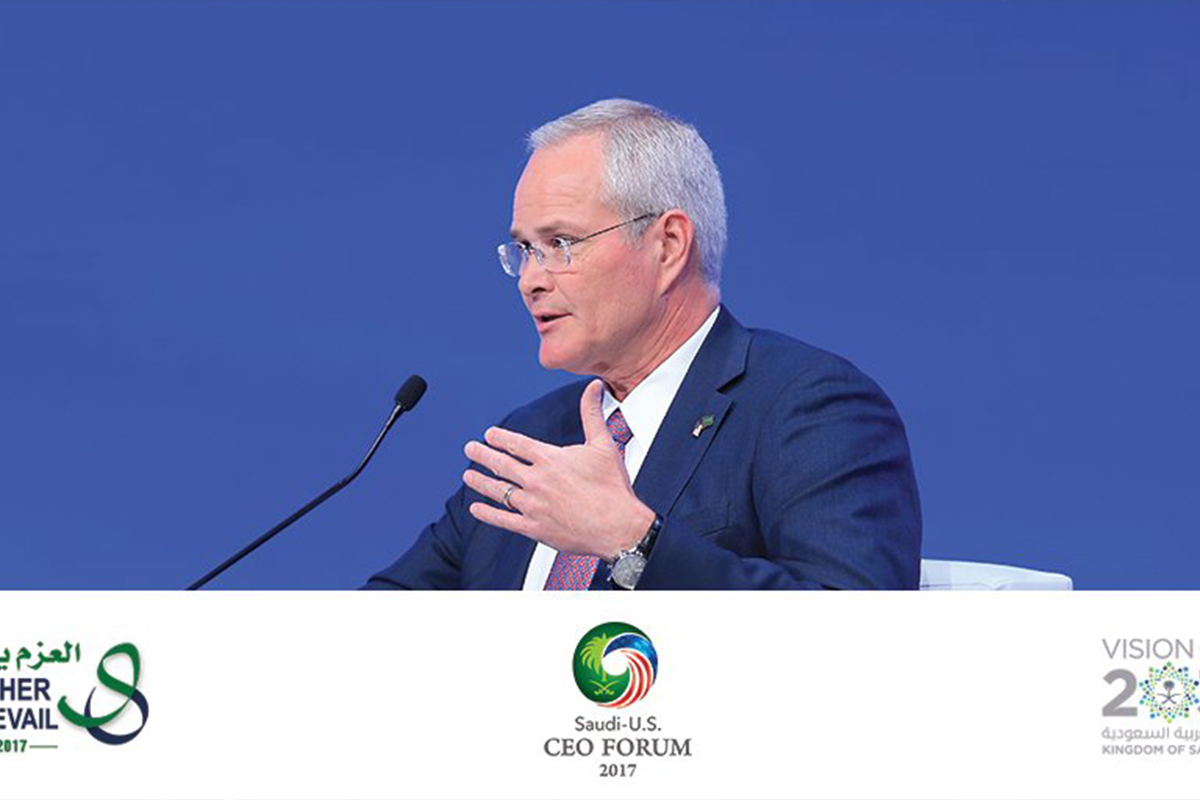 ExxonMobil, one of the world’s largest companies by revenue, promises to reduce greenhouse gas emissions by up to a fifth over the next five years, compared to 2016 levels.

The company, which is headquartered in Texas, US, said its targets are consistent with the goals of the Paris Agreement. It also plans to align with the World Bank’s initiative to eliminate routine flaring by 2030.

“These meaningful near-term emission reductions result from our ongoing business planning process as we work towards industry-leading greenhouse gas performance across all our business lines,” said Darren Woods, Chair and CEO of ExxonMobil. “We respect and support society’s ambition to achieve net zero emissions by 2050, and continue to advocate for policies that promote cost-effective, market-based solutions to address the risks of climate change.”

ExxonMobil has faced investor and environmental pressure for its lack of action on climate change, the Financial Times reported. Incoming US President Joe Biden has said he would “transition away from the oil industry”.

Exxon Mobil has stuck to a strategy of expanding crude oil output, despite a shift by rivals towards greener forms of energy production and some forecasts pointing to a peak of global crude consumption this decade.

“It’s been of keen interest to stakeholders we meet,” said Pete Trelenberg, ExxonMobil Director of Greenhouse Gas and Climate Change.

Environmentalists said ExxonMobil’s targets did not go far enough. Ben Ratner, Senior Director at the Environmental Defense Fund, described them as “inadequate to the challenges and opportunities facing the energy industry”.

“Meeting the goals of the Paris Agreement requires an energy transformation that slashes absolute emissions, not piecemeal intensity targets backed by spotty methane data and reporting,” he said.