One of the most powerful women in US business to retire 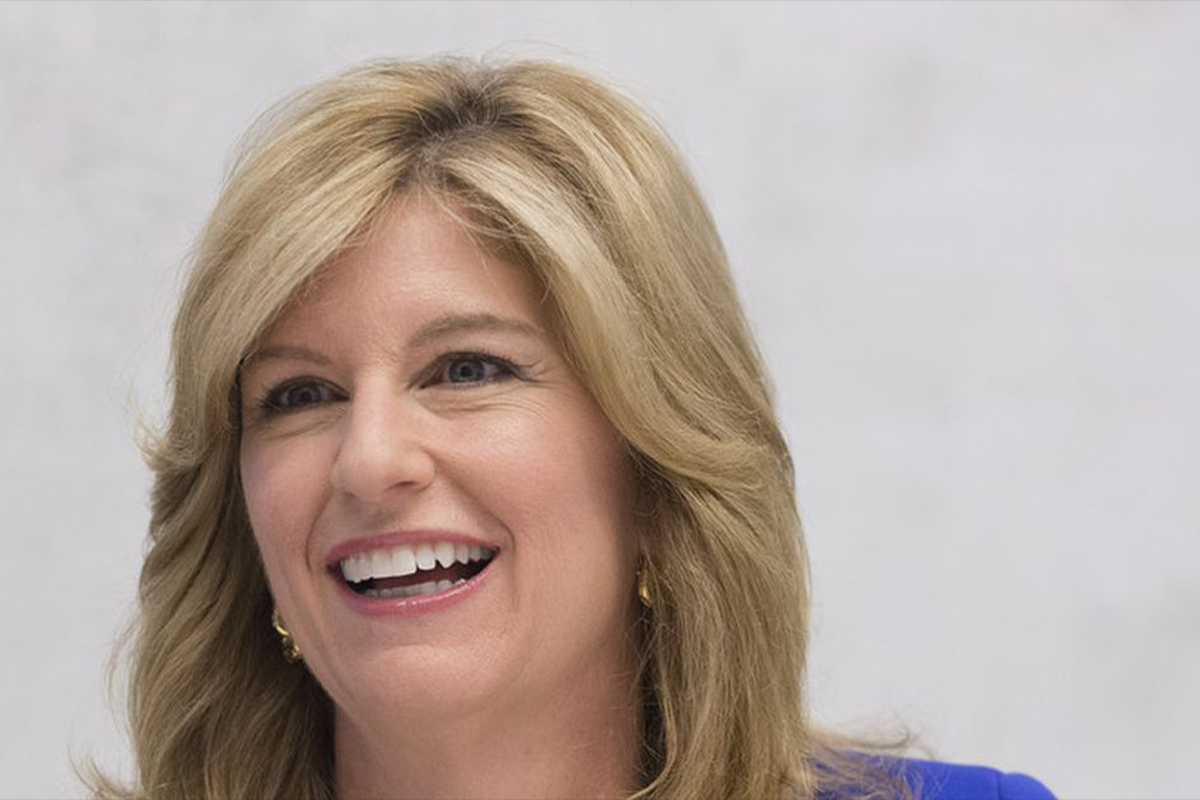 Kathleen Murphy, President of Personal Investing at financial services company Fidelity Investments, who oversees US$3.6 trillion in assets, is to retire.

Murphy, 57, plans to step down by the middle of the year, Fidelity Investments’ CEO Abigail Johnson wrote in a memo to staff, The Wall Street Journal reported.

“This past year, Kathy helped to steer Fidelity through a global pandemic while remaining steadfast in our commitment to our clients and associates,” Johnson wrote in the memo. “For me personally, I will miss Kathy’s leadership, passion, energy and relentless will to innovate and improve.”

Murphy joined Fidelity Investments from ING US, where she was CEO of Wealth Management.

When Murphy joined Fidelity Investments in 2009, the Boston-based company’s retail assets stood at US$916 million held in 12 million accounts. The company sold no wealth management services direct to investors.

During her tenure, she almost quadrupled these figures to US$3.6 trillion, held in 26 million accounts, and launched a retail wealth management business that manages US$1.4 trillion today.

Overall, in 2020, Fidelity Investments’ retail arm added 5.1 million new accounts – a 60 per cent year-on-year increase – and US$600 billion in client assets, a 20 per cent increase, according to the company.

In late 2020, Fidelity announced plans to hire 4,000 new financial advisors and customer service staff by the