This is the five-hour rule for success

Bill Gates, Jack Ma and Elon Musk are among the business leaders using the effective tool.

Imagine if you could guarantee ultimate career success with as little as one hour of solid dedication a day. For many of the world’s top leaders, they do exactly that with their secret weapon – the five-hour rule.

Bill Gates, Jack Ma and Elon Musk are among the visionaries who use the simple five-hour rule to achieve success in everything they do.

First used by Benjamin Franklin in the 18th century, the concept focused on increasing his knowledge through one hour of deliberate learning a day. The American polymath also dedicated time to reflecting and experimenting for self-improvement.

“An investment in knowledge pays the best interest,” Franklin said in 1758.

From waking up early to read and reflect and setting personal goals to answering self-reflection questions in the morning and evening and turning his ideas into experiments, Franklin’s golden rule led him on a successful entrepreneurial journey with many inventions to his name.

Inspired by Franklin, the five-hour rule was coined by Michael Simmons, Founder of Empact.

With knowledge comes power, so it’s not surprising many of today’s top business leaders also invest in the five-hour rule.

Bill Gates is one of the most well-known voracious readers churning through about 50 books every year.

“If you read enough, there’s a similarity between things that make it easy, because this thing is like this other thing,” Bill Gates told Quartz in 2016. “If you have a broad framework, then you have a place to put everything.”

And he’s certainly not alone. Lauded as being one of the greatest investors of all time, Warren Buffett spends as many as six hours a day reading. To compare, on average, adults in the US spend just 20 minutes a day reading.

“Read 500 pages like this every day,” Buffett says. “That’s how knowledge works. It builds up, like compound interest. All of you can do it, but I guarantee not many of you will do it.”

Dedicating time to continual learning couldn’t be more important for the future of work. The World Economic Forum predicts some 85 million jobs will be displaced by 2025. It’s also believed 54 per cent of employees will require upskilling by 2022.

“In the future, we will see the most competitive businesses are the ones that have invested heavily in their human capital – the skills and competencies of their employees,” Saadia Zahidi, Managing Director of the World Economic Forum, said in late 2020.

There may not be a better time to broaden your expertise and start expanding your intellectual tool kit.

How to use the five-hour rule 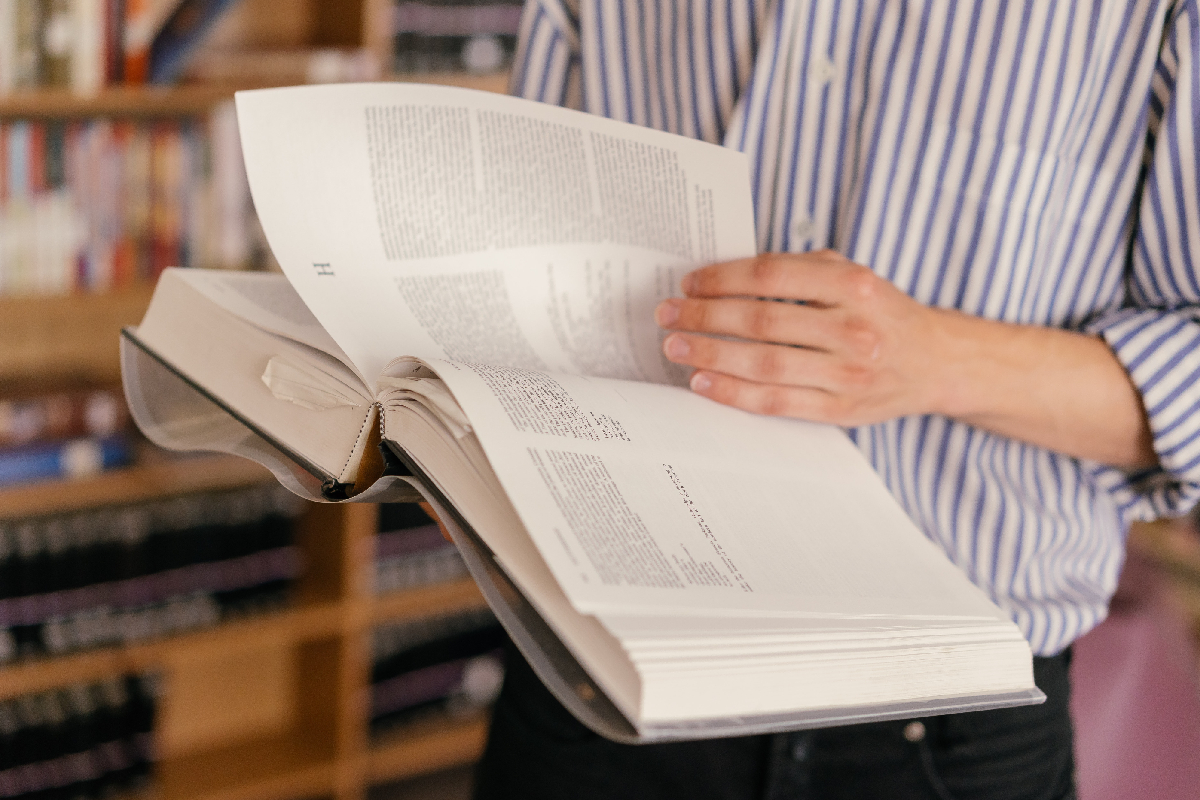 Invest one hour every day

Dedicate an hour a day or five hours every week in learning or practicing. It’s that simple.

While work generally takes up most of your day, Franklin used to etch out an hour in the morning before the day began.

For those commuting to work, you can listen to audio books or read on the journey, or simply find 30 minutes at the start and end of your day for dedicated learning.

These small nuggets of time will eventually cultivate into greater knowledge.

If Barack Obama could make time to read an hour a day in the White House, then anyone can set aside some valuable reading time.

“Reading is the gateway skill that makes all other learning possible, from complex word problems and the meaning of our history to scientific discovery and technological proficiency,” Obama said.

There’s something quite powerful about putting pen to paper, and it’s something many at the top of their game credit to their success.

From Spanx Founder Sara Blakely and Virgin Group Founder and CEO Sir Richard Branson to history’s greats including Aristotle Onassis and Frida Kahlo, reflecting on your learnings, thoughts and mistakes is an effective processing tool.

“I keep a dream diary, a yoga diary, I keep diaries on people I’ve met and things they’ve said to me, advice they’ve given me. I keep an acting journal. I keep collage books … it allows me to get things out of my head and work them out in a way that feels safe,” actress Emma Watson said.

Once you’ve become a magnet for knowledge and have processes in place to think through mistakes and challenges, experimenting is the logical next step.

Showing you what is and isn’t working, experimenting and testing is a fundamental part to the five-hour rule.

Whether you’ve finished a book about leadership lessons or reflected on a mistake you keep making, trying new solutions will drive you further.

It’s these small habits you do every day that can be the difference between being successful or not.