From Richard Branson to Bill Gates, here’s what top CEOs are currently reading

Reading is the pathway to success, so we’ve got your list for this week sorted – inspired some of the biggest names in business. 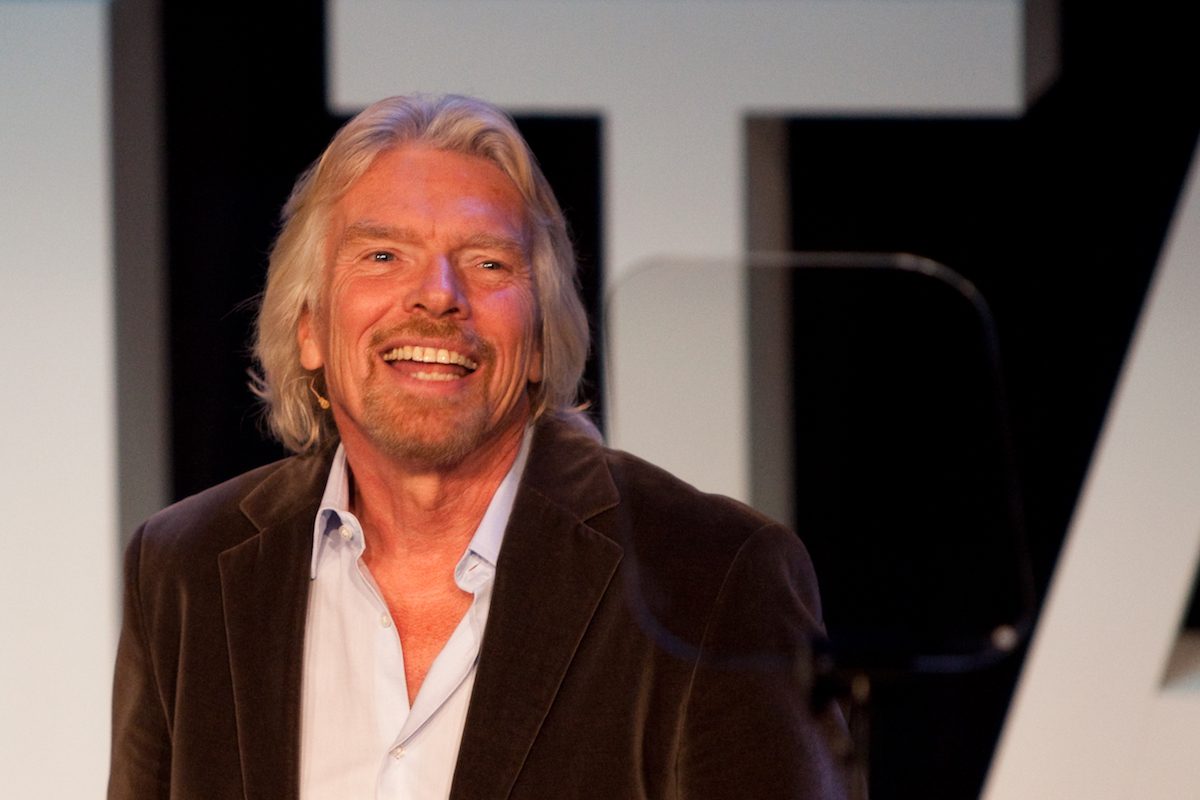 The most successful people all tend to have one thing in common: they read.

It’s said that a young Elon Musk read for 10 hours each day before growing up to become the Tesla CEO, while former Microsoft CEO Bill Gates apparently reads a new book each week.

Here’s a look at what some of the most well-known executives around the world are reading this week.

She’s founded two companies (HuffPost and Thrive Global), authored 15 books and is a mother of two. Nevertheless, she still makes time to sit down, ignore her flooded inbox, and read a few sensational stories.

Currently on Arianna’s digital reading list is an expose into tech’s ethical ‘dark side’; Bill and Melinda Gates’ latest annual letter, The 10 Toughest Questions We Get; and an insightful and revealing exploration of Mary Shelley’s 200-year-old novel Frankenstein.

The second wealthiest man in the world (at the time of writing Jeff Bezos held the number one spot), Bill Gates has attested to reading 50 books a year – that’s roughly one a week.

Gates is a fan of Steven Pinker’s work, stating that the 800-page Better Angels of Our Nature: Why Violence has Declined is a must-read.

In a recent Twitter post, Gates said he was equally excited about Pinker’s latest tome, Enlightenment Now: The Case for Reason, Science, Humanism and Progress, released in early 2018.

I can’t wait for readers to get their hands on my new favourite book. You can download a free chapter of “Enlightenment Now” here: https://t.co/Br74reVdOq pic.twitter.com/YfTehjA0SL

Oprah has loved reading from a very young age. The talk-show host turned businesswoman even launched her own book club to share her favourite reads.

Her latest pick is An American Marriage by Tayari Jones – a love story that doubles as a harsh indictment of society’s injustices. “It’s among Tayari’s many gifts that she can touch us soul to soul with her words,” Oprah told her book club followers.

It’s book club time! Newest pick: An American Marriage by @Tayari Jones. Perfect book to read along with a friend. So juicy, you’re going to want to talk to someone about it! https://t.co/9YYdpjWyhN pic.twitter.com/dCiBSnk6p7

Although his opinion might be a little biased, Richard Branson recommends his daughter Holly’s new book, WEconomy – a guide to the next evolution in business.

As co-author, Holly writes that the key to success lies in embedding purpose at the heart of your career and business.

Here’s a sneak peek of Part One, where Holly and fellow authors Craig Kielburger and Marc Kielburger discuss how they pooled their different voices and experiences from three key players in the WEconomy – business, charity, and social enterprise. As a result, they create a well-rounded assessment of the new economic system.

You can achieve great career success and change the world at the same time – Holly's book #WEconomy shares how https://t.co/kWsQFy46q4 pic.twitter.com/mCOj8zQ7M2

Paul Polman, CEO of Unilever, is also a fan. “Full of inspiring examples and practical ideas, WEconomy is a must read for anyone in business – large or small – looking to harness among their colleagues the power of that most natural and potent of human instincts – a sense of purpose,” he said in a review about the book.

The article encourages people to start thinking about the repercussions of living a solitary life, including how it could shorten their lifespans.

Australian entrepreneur Naomi Simson is a knowledgeable source of business advice. Each day on Twitter, she shares a handful of articles that have caught her eye.

Some recent picks have included an invaluable guide to writing effective emails; and a lesson in six unusual sales tactics to stand out from competitors and improve customer relationships.

Rely on creativity, to make a strong connection with prospective customers. https://t.co/DpEOJZEGHU