Gen Z: CEOs of the future

A recent survey has found more than half of young people believe degrees won’t be necessary – but skills like communication and people management will be critical. 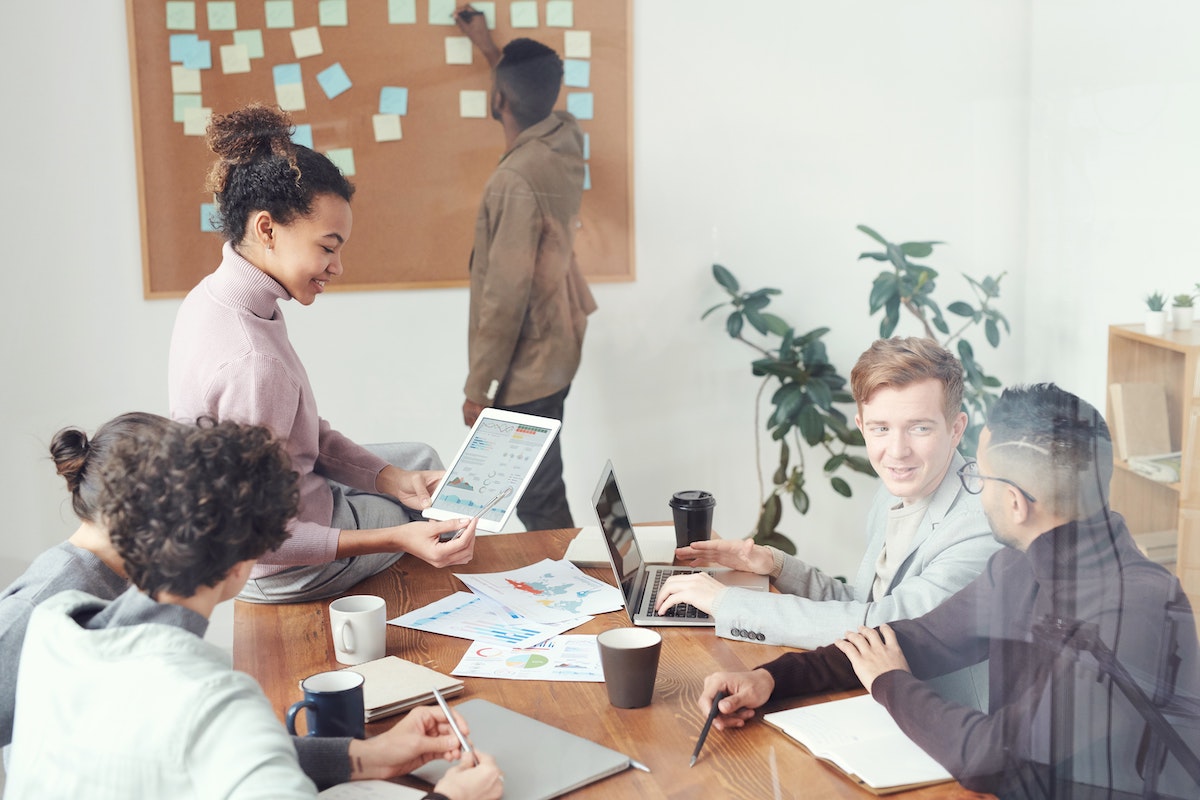 Remember those years you spent getting an MBA? These days, aspiring executives among gen Z might not even need to bother.

A survey of gen Zers by global recruitment firm Adecco found just over half (51%) of respondents believed CEOs wouldn’t need college degrees by 2050.

Similar attitudes and trends around tertiary education can already be seen today. US business schools are struggling in the face of declining enrolment rates. Meanwhile, 2018 research from Australia warned of rapidly falling tertiary education enrolment due to funding issues.

Yet many advertised positions still require degrees, and not just for executive positions. There may yet be some adjustments needed for existing organisations.

Indeed, Adecco Australia CEO Rafael Moyano was surprised by the survey’s result. At the same time, he says he appreciates the tangible reminder that things are evolving, describing it as a “wake-up call”.

“Our future is much more what you learn on the job, and softer skills that you don’t necessarily get from university,” he says.

The result wasn’t necessarily a surprise to everyone. The CEO Magazine spoke to gen Zer John Huang, a participant in Adecco’s CEO for One Month program, in which he shadowed and worked alongside Moyano.

Having had that insight into the executive suite on top of his business education, Huang was, if anything, surprised that the proportion of those who didn’t see tertiary education as necessary wasn’t higher.

Huang has noticed a decline in positions that actually require a degree, though until now it has been a matter of course for any professional position. He says, were he in a position to hire someone as a CEO, he wouldn’t demand a tertiary degree from them.

“I think a college degree will still have its value and merits,” he says, “but I don’t think it will be a requirement if you want to be a CEO or in an executive position in the future.”

Huang personally still sees the tertiary education experience as useful but advises it’s more than just the coursework. As well as being a learning process that helps identify what one wants to do as a career, Huang believes it’s the extracurricular opportunities that are valuable.

“In terms of getting the most out of your university experience, you have to get involved with university culture, as well as competitions and internships,” he says. “That’s not something universities require students to do, but I think they should.”

Moyano, meanwhile, believes universities are slowly adapting to this, but the fact remains that more than half of respondents to Adecco’s survey believe practical experience is the best kind of experience.

Interestingly, the survey also said contemporary CEOs weren’t living up to expectations regarding soft skills. It’s possible there’s a connection between gen Z’s focus areas, and the areas they feel current CEOs are failing in.

“Gen Z has this emphasis on softer skills,” says Moyano. “I would say that people management and communication are seen as things that are necessary for us, as CEOs right now, to work on.”

To help support this next generation of leaders, Moyano wants to encourage current execs to start embracing change, particularly the strength of diversity (of age, culture and gender). He also believes it’ll be necessary for current leaders to take on new talent to help make this evolution.

Moyano is far from a lone voice in the business world. Some commentators advise bringing on gen Zers in an advisory capacity, to keep your business dynamic and agile and to fend off a growing generational gap between business leadership and new employees.

Adecco has followed this advice, with the introduction of CEO for One Month. Offering young aspiring executives the chance to shadow a CEO, the company runs the program globally. Huang found the experience valuable, as it invited his active participation, which he sees as an invaluable move for organisations.

“Organisations who don’t have that degree of trust, where interns or grads aren’t given much responsibility – that’s a huge drawback, because people of my age have a lot of curiosity,” Huang says. “If we look at the report, that’s something we think is one of our biggest skills – curiosity, learning agility and creativity. If organisations don’t utilise that, it’s a missed opportunity.”

Moyano is equally sanguine about the potential of gen Z employees. “You get a person who comes in with new eyes, who has a lot of curiosity, who isn’t shy to ask questions, because sometimes we do things just because we’re used to it. When you have someone come in with that different mindset, it brings a new, rich component of diversity.”