Big profitable companies that are becoming the unlikeliest green leaders

Sustainability is big business today and will be in the future. These are some of the world’s top companies embracing the greatest climate strategies in business. 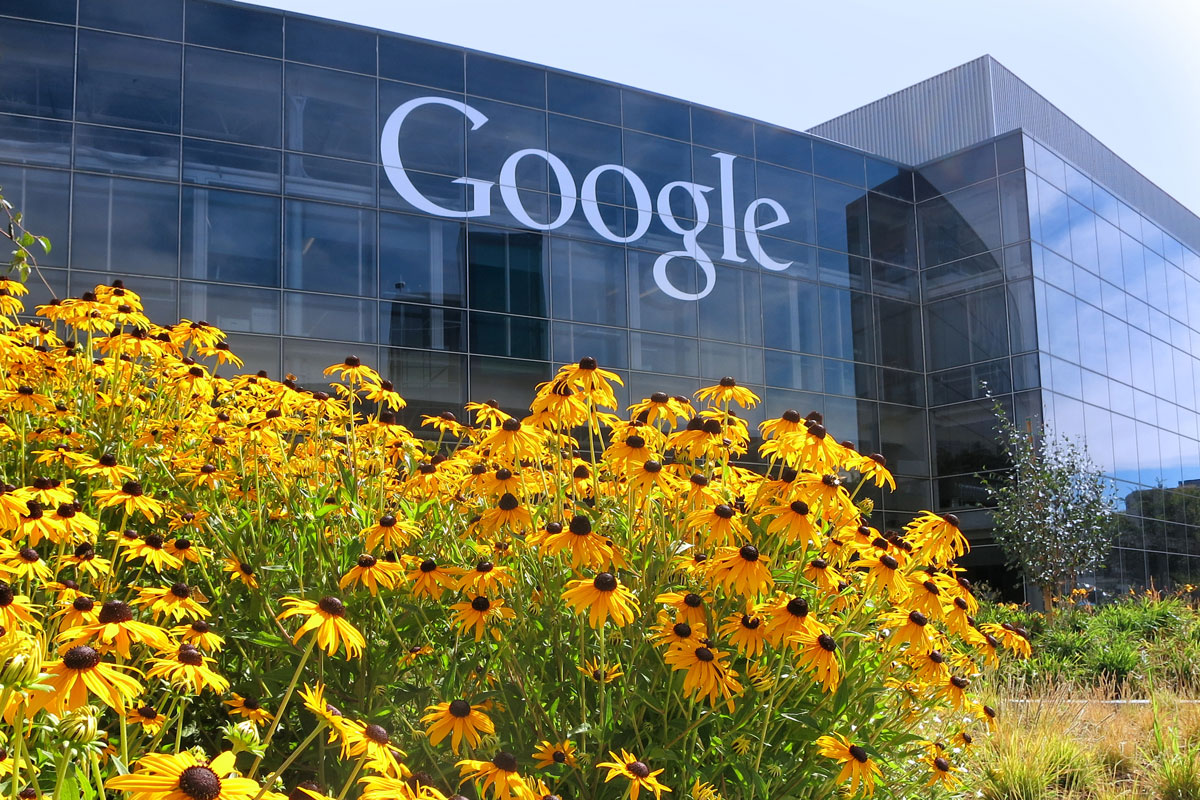 As the world moves rapidly towards a new decade and future of sustainability, industries and their respective companies are moving fast to set up initiatives to lead the charge in this growing space. While this movement isn’t new amongst some smaller or more progressive businesses, it’s the unlikely major companies that are taking strides to clean up their act that’s garnering fresh attention for all the right reasons.

Even some of the companies that were once perceived as the world’s biggest contributors to climate change are boldly changing their stance with a new push to balance profit with sustainability. The formula may not be perfect, but it’s certainly a start. These are some of the world’s most progressive and sustainable companies in 2022.

The gatekeeper of the world’s information may produce millions of cell phones a year as part of its business, but that hasn’t stopped the tech giant from trying to offset that with bold initiatives.

The American company proudly boasts that it has been carbon neutral since 2007 and will be entirely carbon free by 2030. More specifically, the CEO of Google and its parent company Alphabet, Sundar Pichai, has thrown his weight behind addressing immediate global threats like wildfires, flooding and other extreme weather occurrences that impact health, economies and the future.

To reach its carbon neutral goal, Google plans to run entirely on carbon-free energy across its data centres and campuses. On the consumer product side they’ll be introducing new features to book flights or purchase appliances that have lower carbon footprints, a Nest program to support clean energy from home, and eco-friendly routing on Google Maps.

On the information front, Google will optimise Google Search to answer questions about climate change with authoritative information from sources like the United Nations and respectable news sources to help billions of people stay informed.

Even Google’s supply chain and manufacturing efforts are moving towards sustainability with examples such as pioneering recycled alloys in its products. Its most recent revenue figure in 2021 amounted to US$256.7 billion.

It might be controversial to include a mining company and the world’s largest producer of iron ore on this list, but rather than focusing on how the company has made its billions in revenue, it’s equally important to look at what they’re doing in the sustainability space that its competitors are not.

The company’s majority shareholder, Andrew Forrest, is known for his philanthropic efforts and sustainability is one of them. Heading this movement is the Fortescue Metals Group subsidiary known as Fortescue Future Industries (FFI), a global green energy company committed to producing zero-carbon green hydrogen from 100 per cent renewable sources.

As well as pushing for zero emission fuels like green hydrogen which emits water when used, FFI wants to decarbonise heavy industry while creating jobs globally. They’re developing technology solutions for hard-to-decarbonise industries, while building a global portfolio of renewable green hydrogen and green ammonia projects to produce 15 million tonnes per year of green hydrogen by 2030.

Parent company FMG reported a revenue figure of US$12.4 billion in 2020.

Brambles is an Australian company that focuses on pooling solutions in the provision of reusable pallets, crates and containers as well as associated logistics services. Its last recorded revenue figure in 2019 was US$4.6 billion.

It is a pioneer of the sharing economy and one of the world’s most sustainable logistics businesses. Its latest efforts have seen it transform how products reach people as well as implementing regenerative supply chains.

More specifically they utilise a circular business model which facilitates the share and reuse of the world’s largest pool of reusable pallets and containers. It’s a concept which allows the company to service customers while minimising its impact on the environment and lessening the burden on finite resources.

They have multiple sustainability targets for 2025 alone including the growth of two trees for every tree they use and zero product materials sent to landfills.

Autodesk is a popular American software name amongst the fields of architecture, engineering, manufacturing, media, education and entertainment. What’s not as well known is its strong allegiance towards creating a more sustainable future and driving global philanthropic efforts.

Its sustainability push is reinforced across multiple pillars. The first involves creating technology that improves energy, material productivity and refining its own operations to advance sustainable business practices while supporting employees to make a positive impact.

The second involves empowering people to be productive while also reducing waste, saving money, and staying competitive. Software automation plays a major part of this area. The third is providing financial grants, software donations and technical training to the entrepreneurs who are solving today’s most pressing social and environmental challenges.

And finally, the company powers its facilities, cloud services, events and employee work from home with 100 per cent renewable energy. It has successfully neutralised greenhouse gas emissions across its operations and entire value chain via the deployment of its Autodesk Carbon Fund. Its reported revenue in 2022 was US$4.39 billion.

The name may sound familiar and that’s because Dassault is the French company that was founded in 1929 to build military aircraft during the arms race. Its business would later expand to include commercial products like business jets as well as combat aircraft, but it’s the parent company’s subsidiary known as Dassault Systemes which is really pushing the sustainability movement today.

The company, which develops software for 3D product design, simulation, manufacturing and other 3D related products, has implemented its own program called Virtual Twin which aims to improve sustainability outcomes in five specific industry situations. More specifically it aims to help companies unlock combined benefits of US$1.3 trillion of economic value and 7.5 billion tonnes of CO 2e emissions reductions by 2030.

Read next: A look at the world’s most sustainable companies today