CEOs are increasingly judged as much for their networking skills as their business acumen, but how do you build meaningful, long-lasting relationships that will benefit your company? The first step is to learn a lesson from ancient China… 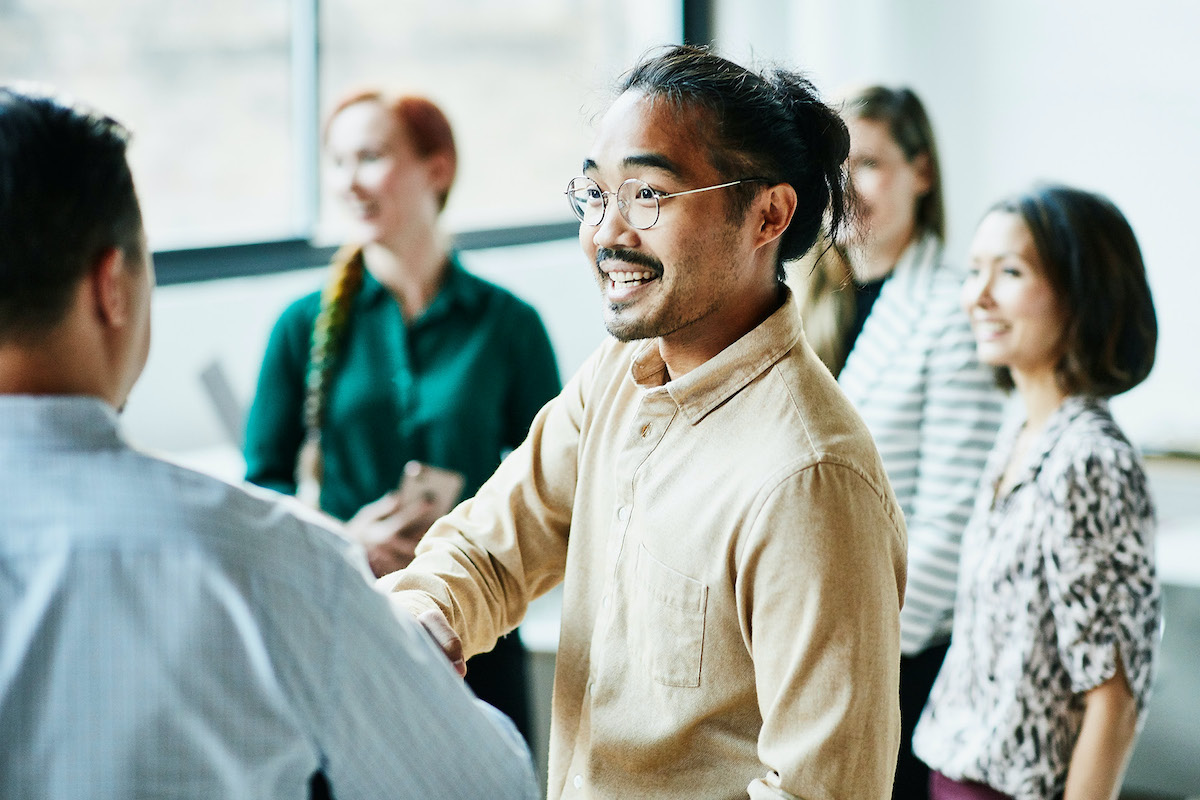 For hundreds of years, a single word has defined the principles that underpin how business is conducted in China. Countless international corporations have failed to secure a foothold there simply because their local representatives have never heard of it. And today, it is gaining significance globally as CEOs and startup entrepreneurs finally wake up to its power.

The word is guanxi, and it refers to the critical importance in Chinese culture of building strong, enduring relationships built on mutual trust. The literal translation is significant, too. The Chinese character guan, 关, means “closed” while xi, 系, is “system”, suggesting a tacit understanding that not everyone is welcome to join in.

“Guanxi really means that anything is possible if you’ve built up strong networks around you, both in business and your personal life. In China, they really pride themselves on establishing long-lasting relationships and won’t do business unless they feel they have a very personal connection with you.” – Judy Robinett

A lack of guanxi has been blamed for the recent breakdown in US–China relations and the subsequent trade wars that rattled economies worldwide. American negotiators were perceived as lacking openness and transparency so their counterparts were less inclined to compromise or show goodwill. 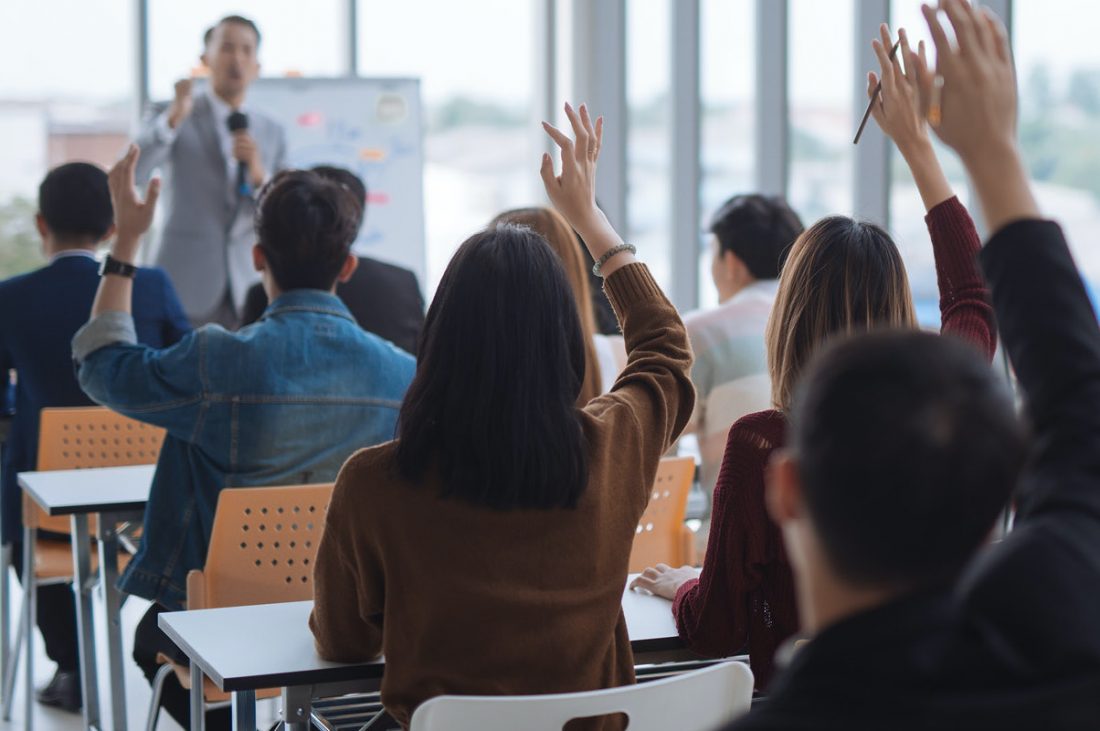 Robinett’s book has become something of a corporate bible on the importance of networks, and she’s toured the world advising CEOs, investors and government departments on how the spirit of guanxi should be an essential element in every business strategy. But all too often, that’s not the case.

“Executives usually don’t venture outside of their comfort zone,” she says. “They tend to go to the same conferences, see the same people and meet up with the same friends. Most don’t even use the networks that they already have.”

Her advice is that, at the end of every meeting with a new contact, you should ask two things. “I call them the golden questions: what other ideas do you have for me, and who else should I talk to? Your network needs to stretch to friends of the friends of your friends. So if you have 30 friends, 30 x 30 x 30 is a heck of a lot of people!”

Robinett’s sentiments are echoed by social media guru and former Virgin America Vice President of Marketing Porter Gale, author of Your Network Is Your Net Worth.

“Your social capital, or ability to build a network of authentic relationships, not your financial capital, is the most important asset in your portfolio,” she told The Huffington Post.

“Mastering the art of relationship building was one of the ways Richard Branson managed to launch so many successful businesses in so many different industries.

“When I started networking on behalf of Virgin Music – meeting agents, persuading musicians to sign with us, finding distributors – it often involved swapping phone numbers scrawled on napkins,” he told Entrepreneur. “These days it’s much easier to connect with people who can help you launch and grow your business.

“The first step on the road to success is building a network. Someday, when you get stuck or when something goes wrong, these contacts will be the people you’ll turn to for help.”

Gale argues that a business leader should be judged on their ability to get on with others. So a CEO who has key industry influencers and powerful stakeholders on speed dial will find it easier to grow profits than a rival operating from an ivory tower.

“The wonderful thing about today is there really are no bounds to geography,” she says. “With social media, we’re in a global society. The world’s been reduced from six degrees of separation to three. Even if you’re in a rural area, you’re only three degrees away from someone who can change your life.”

“Now, more than ever, business leaders need to invest time and energy into improving their networks. Those who support and comfort others who are in need during challenging times like COVID-19 will build more trust and stronger relationships.” – Dan Schawbel

The AI-powered networking platform Nudge attempts to reduce that separation down still further to one degree by going a couple of steps beyond LinkedIn and rating connections based on how useful they might be. It also “nudges” users when it detects they might have missed a sales opportunity.

Its Co-Founder, Paul Teshima, has pretty good networking credentials himself. Having launched Eloqua, an automated data marketing platform, he built strong relationships with key senior managers at Oracle that led directly to Oracle buying Eloqua for US$871 million in 2012.

“It’s all about the relationships you build on the journey, even if you fail,” he told Entrepreneur. 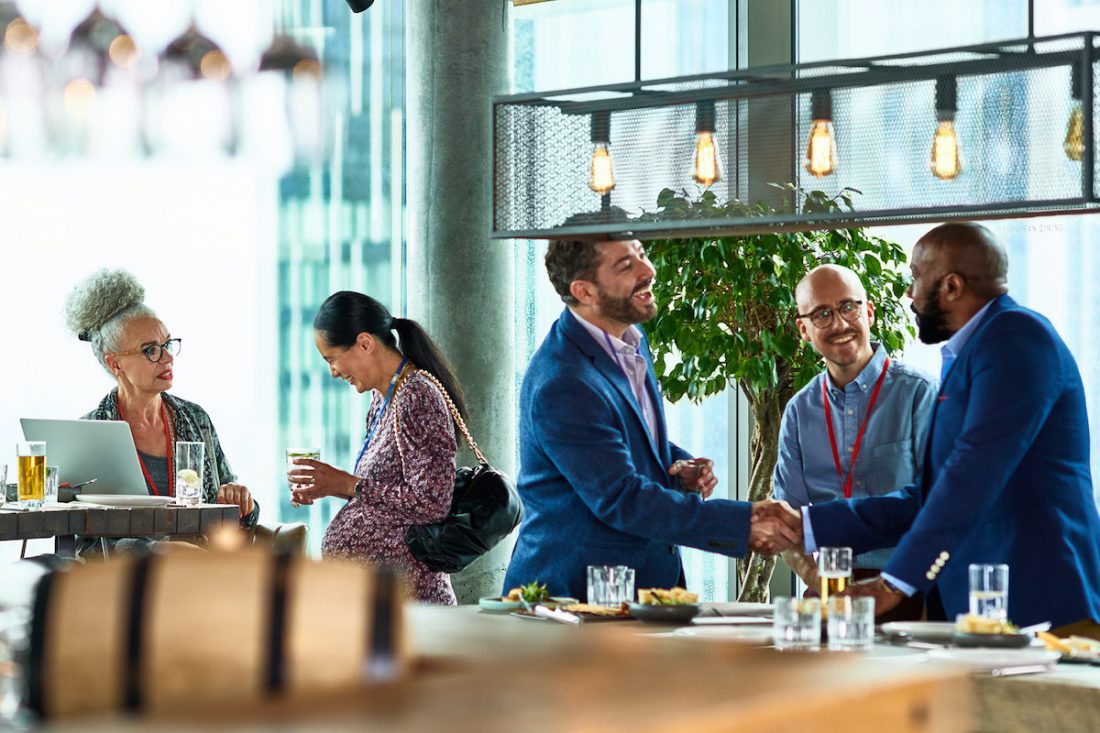 However, networks can’t be judged by size alone. Dan Schawbel, author of Promote Yourself, warns that it has to be done strategically. He has identified seven essential tips to ensure success.

The pandemic has made having a wide circle of high-quality associates even more critical.

And strategies to gain such trust haven’t really changed much since the days of the great Chinese dynasties a millennium ago. Honesty, transparency … and bonding over a few glasses of rice wine or beer.

“Establishing a deep, personal connection is just as important now as back then,” Robinett reflects. “In fact, the cliche that it’s not what you know but who you know is increasingly true. Guanxi is a powerful force.”