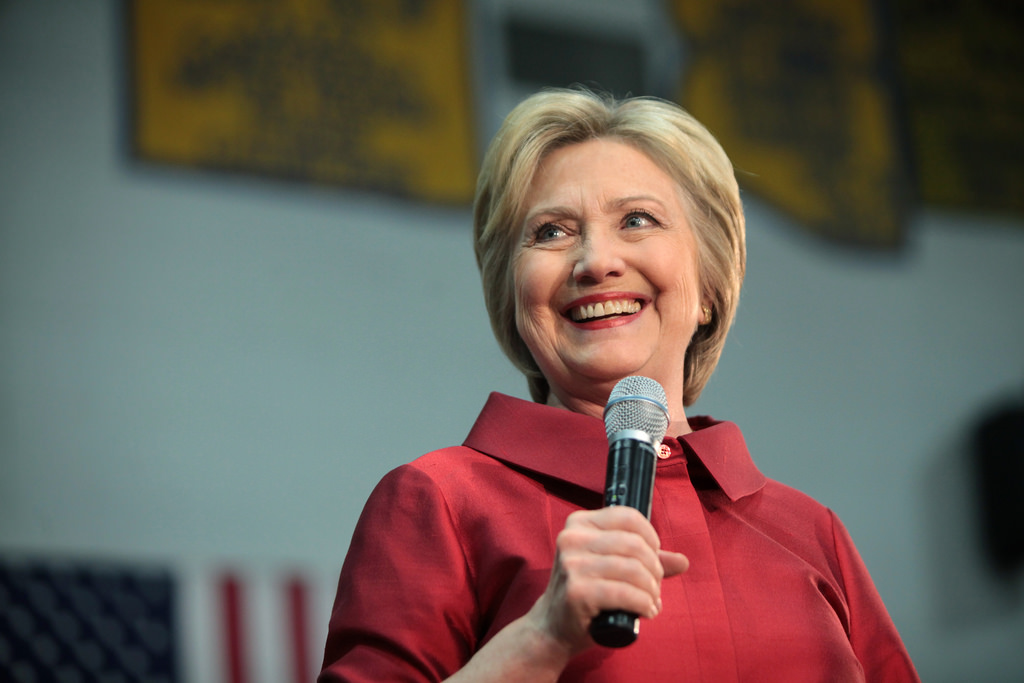 Hillary Rodham Clinton has served the United States, and indeed the world, in her many years as a lawyer, and later Secretary of State.

Since then, she’s run for US President, and now spends her time uplifting women around the world, and fighting for equality.

Here are just some of the more inspirational and influential quotes she’s come out with over the years.