How to empower Indigenous workers in your organisation

There are a number of strategies business managers can implement to support Indigenous workers. 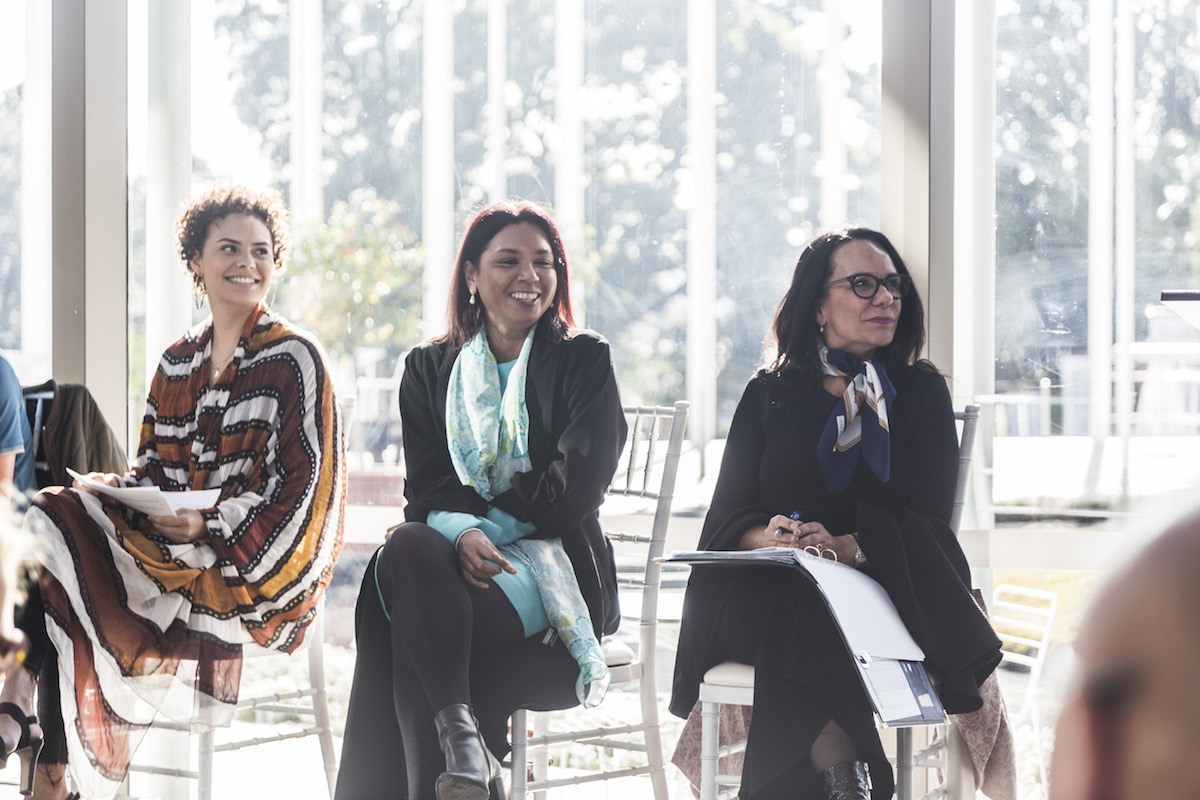 At the NAIDOC Corporate Breakfast held in Sydney, Australia’s Royal Botanic Garden on 10 July, Indigenous Australian speakers discussed this year’s NAIDOC Week theme – Because of her we can – and suggested strategies companies could implement to better support Indigenous workers.

When asked who came to mind when they first heard of this year’s NAIDOC Week theme, most of the speakers spoke of their mothers or grandmothers as the people who helped shaped them into who they are today.

For Linda, it wasn’t just one specific woman. “It’s the women who will never make the 7 o’clock news,” she told attendees. “The women whose names will never be in the newspaper.

“The Aboriginal women who have kept family and community safe, and culture strong over millennia under the most difficult of circumstances.

“We know that in New South Wales the majority of children stolen were young women. It was social engineering – to breed out the black. And they’re the women I thought of when I heard of this theme.” 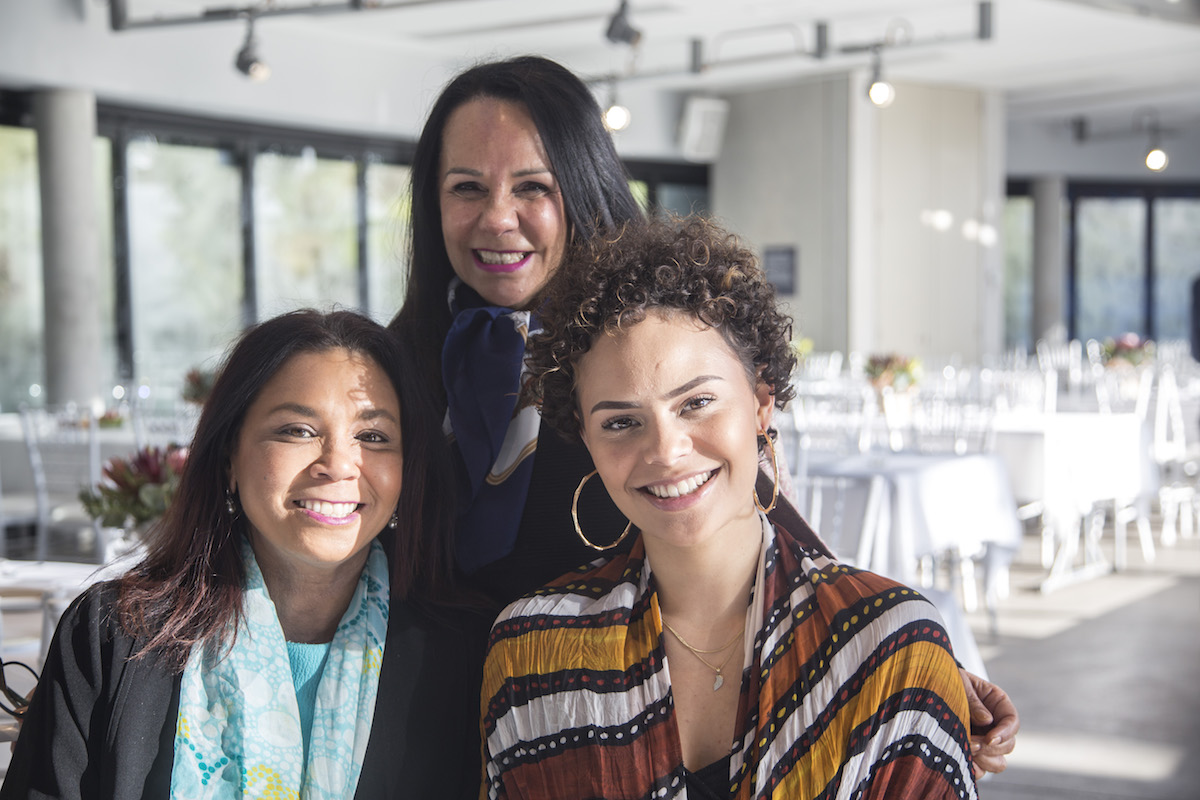 Empowering Indigenous Australians in the workplace

When asked how business leaders could support Indigenous Australians in the workplace, the panellists highlighted a few key factors:

Find out what led Terri Janke to establish her 100% Indigenous-owned law firm Terri Janke and Company.