How utilising intrapreneurs could save your business

Great business leaders need to identify the innovators within their organisations and invest accordingly because internal entrepreneurs – or intrapreneurs – are the employees who will save your company. Entrepreneurs are a special type of businessperson. Innovative, visionary and characteristically savvy, they’re skilled at recognising business opportunities from a hundred paces, developing concepts, products and services to meet consumer needs they may not have even known they needed, and risking it all to bring their startup to fruition.

As Apple Founder Steve Jobs once described it, being an entrepreneur is all about “putting a dent in the universe”. This also applies to the millions of lesser-known entrepreneurs who may not be household names themselves, but whose business innovations continue to revolutionise the way we live our lives.

That’s not to say all entrepreneurs will be successful. For every entrepreneurial success story we hear about, there are thousands more failure stories we don’t. Starting a business from scratch can be expensive and fraught with risk. Without solid outside investment and access to essential resources, innovative business ideas will remain just that – ideas.

And yet, it’s ideas the business world needs as we embark on an uncertain future quickened by rapid technological advancements and the essential need for businesses to perpetually innovate to survive. In recent times, the business world has come to recognise the value of entrepreneurial innovation more widely and sought to entice and invest in those who exhibit these skills in-house. First coined by Gifford Pinchot III and Elizabeth S Pinchot in a 1978 white paper, the term intrapreneur – a portmanteau of ‘internal’ and ‘entrepreneur’ – has since gained significant traction.

Unlike the entrepreneur, the intrapreneur is supported within a company’s existing framework, with ready access to established resources and investment capital, and fewer limitations to steer an idea to fruition.

As an employee of a company, the intrapreneur’s focus is on creation and change; their role is to innovate with new ideas, projects and processes, and to bend the rules where necessary and go beyond usual protocols to contribute to a company’s evolution and growth.

“Intrapreneurs work and lead with the producer mindset,” said business author, educator and speaker Oliver DeMille. “They run their department, team or company with an abundance mentality, an attachment to true principles, and a fearless and informed faith in people and quality.”

Unlike the entrepreneur, the intrapreneur is supported within a company’s existing framework, with ready access to established resources and investment capital, and fewer limitations to steer an idea to fruition.

Investing in in-house innovators ensures today’s companies and organisations are, in fact, investing in their futures, as the value intrapreneurs add to a company may prove essential to its very survival.

Research suggests that a business’s winning formula today will not continue to be so in the future, and without investment in innovation, a company can lose its way and quickly become irrelevant to the market.

An influential McKinsey study found that while the average lifespan of companies listed in Standard & Poor (S&P)’s 500 Index was 61 years in 1958, today, a company is likely to exist for fewer than 18 years. The same study projects that by 2027, 75 per cent of the companies currently on the S&P 500 will have disappeared completely.

Founded by one of the world’s most famous entrepreneurs, Virgin recognised the significant value of the intrapreneur from its earliest days and offers a core example of how investing in innovation can drive success. Richard Branson may have been the brains behind Virgin, but he relied on a team of innovators to help him propel his company, quite literally, into the stratosphere.

“Virgin could never have grown into the group of more than 200 companies it is now, were it not for a steady stream of intrapreneurs who looked for and developed opportunities,” the Virgin Founder said in an article for NBC News in 2011.

More relevant than ever 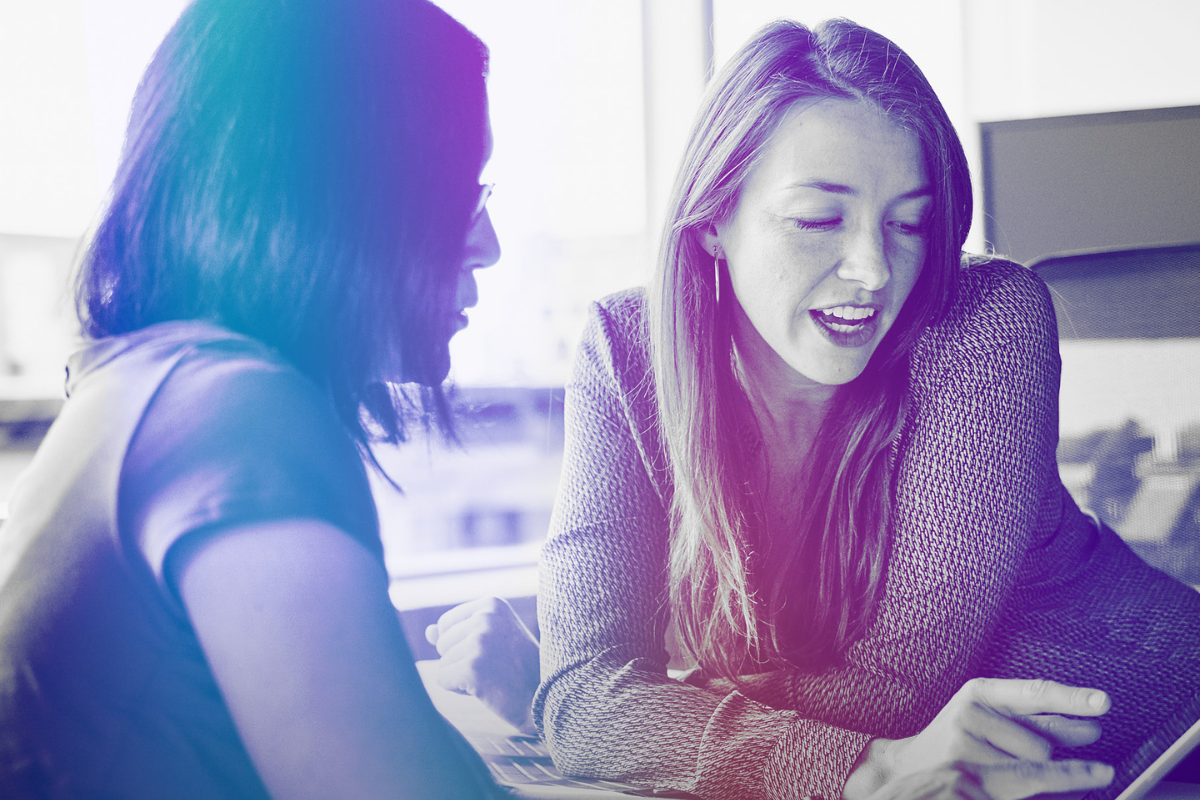 In a fight to retain relevance in an ever-changing business landscape, some of the world’s largest companies have followed suit and are heavily investing in intrapreneurship programs.

IBM, Nestlé, Airbus, Cisco, Johnston & Johnston, AT&T, Amazon, Visa, Apple, 3M, Goldman Sachs, IKEA and Nike are only a very small handful of major corporations with established programs and/or incentives in place that work to innovate from within.

Since 2004, Google has applied what it calls “the 20 per cent” rule with its employees, which requires them to spend 20 per cent of their work time working on other projects that they believe will most benefit Google.

“This empowers them to be more creative and innovative. Many of our significant advances have happened in this manner,” Google Founders Sergey Brin and Larry Page wrote in their IPO letter.

While not all company leaders have the skills and resources available to become celebrated intrapreneurs themselves, great leaders recognise the potential of those within their company who could be.

However, you certainly don’t have to be a multinational corporation with extensive capital to invest in innovation and encourage an intrapreneurial spirit within your company.

While not all company leaders have the skills and resources available to become celebrated intrapreneurs themselves, great leaders recognise the potential of those within their company who could be.

Actively listening and collaborating with employees with simple investments of time, resources and opportunities may be all it takes to identify burgeoning intrapreneurs within your organisation.

A company’s greatest asset is its people, after all, and by investing further in this essential resource, you could discover a winning idea that propels your business towards a secure future.

Read next: How the fifth industrial revolution will impact the future of work

When she’s not working as Chief Subeditor at The CEO Magazine, you’ll find Kylie – who’s a journalist with an extensive background in writing and editing – penning the occasional feature for the magazine.