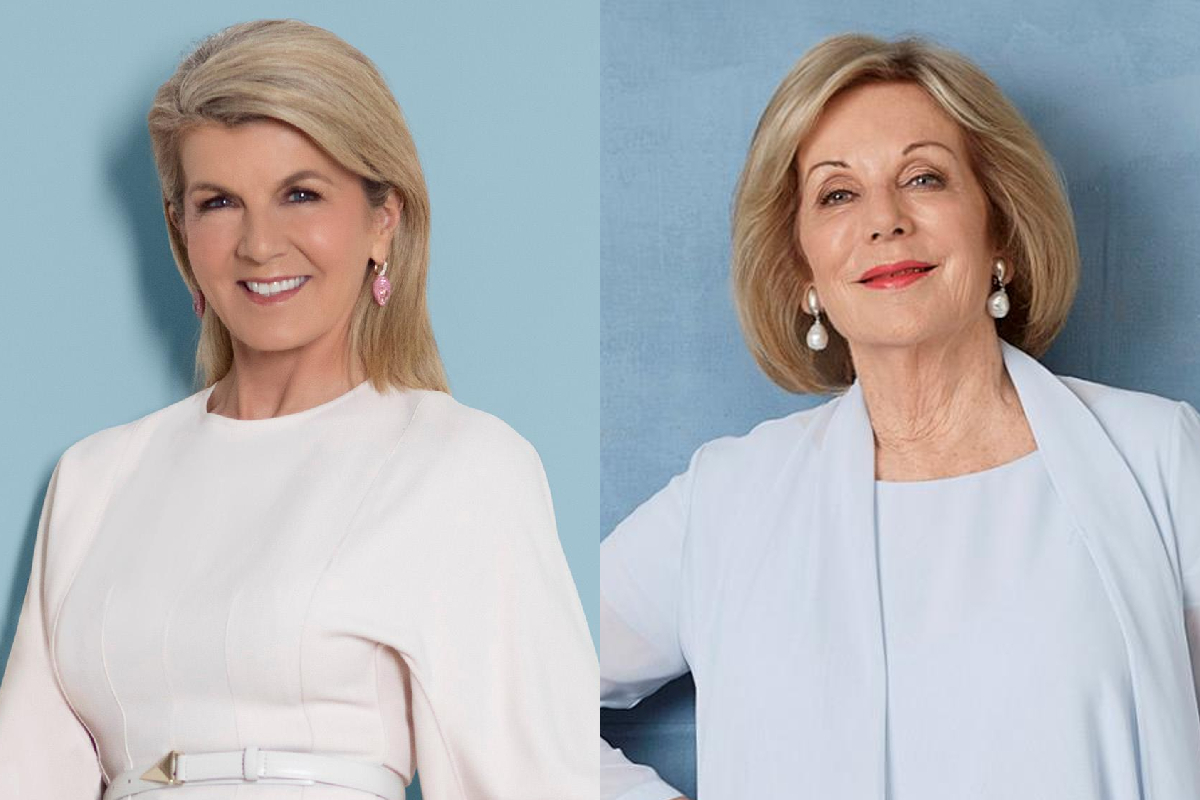 There is something powerful about women supporting women, especially after all the damaging effects COVID-19 has had on gender-equality progression.

Disproportionately hit by job losses during the pandemic combined with the burden of homeschooling, unpaid work and the fact that more women are working on the front line in caregiving roles, the gender-equality gap is widening. In fact, the gender pay gap in Australia had reportedly increased by 0.8 per cent between November 2020 and May 2021.

It’s backward moves like this that make celebrating the extraordinary accomplishments of women even more profound.

For the ninth consecutive year, young female change-makers will be recognised at the 2021 Women of the Future Awards.

Open to women aged between 18 and 34, the awards shine a light on thought leaders who bring a positive change to the lives of others through a charity, innovative idea or business.

“Whenever you take risks, your gut feeling will help you. It helps you build the confidence you need to get through the journey,” Nesci says. “It also doesn’t matter if you don’t succeed at first – keep trying. It’s important for women to take chances and make their dreams come true.”

How these trailblazers are achieving great success

As Australia’s first female Minister for Foreign Affairs – a position she held for five years – Bishop knows exactly what it takes to stand her ground in a relentlessly male-dominated industry.

Despite retiring from her influential political career in 2019 when she left her 21-year-long role as Member of Parliament for Curtin in Western Australia (a year earlier she retired from being Deputy Leader of the Liberal Party after 11 years), Bishop’s legacy as a formidable pioneer still shines.

From her powerful negotiation ability with global leaders and her earlier career as a lawyer to becoming a law firm partner at just 26, Bishop has a wealth of diverse intel to share with burgeoning leaders.

“I’ve had many mentors throughout my professional career, but I guess my mother was a source of great inspiration and support and mentorship for me,” she shares. “She impressed upon me that it was not necessary to limit my ambitions, and to dream big and aim high.

“I’ve learned not to let others define who I am and what I can achieve, to not let others put limits on my ambitions.

“I’ve learned that I should set my own high standards and then work hard to achieve them. There are always people who will set benchmarks or standards for you that they couldn’t meet themselves.”

In the 1970s, the media was not a common workplace for women, making Buttrose’s phenomenal rise all the more inspirational.

Starting her six-decade career as a copy girl when she was 15, Buttrose quickly rose through the ranks, becoming the Women’s Editor at The Daily Telegraph when she was just 23. Soon after she became the Founding Editor of Cleo – a sexually progressive magazine for smart women, complete with nude male centrefolds. And then in 1981, she became the first ever female Editor-in-Chief of an Australian metropolitan daily newspaper at The Daily Telegraph, appointed by none other than media mogul Rupert Murdoch.

Lauded as one of the country’s greatest female journalists, Buttrose was named 2013 Australian of the Year, and she is an ambassador for several charities including Dementia Australia and has been the Chair of the ABC since 2019.

While she says her greatest achievement is her two children, Kate and Ben, Buttrose’s extensive career is definitely one to admire.

“The next achievement I’m most proud of is joining The Australian Women’s Weekly when I was 15 years old,” she reflects. “It was the best decision I ever made. I started as low as you can, as a copy girl, which means I was a messenger.

“However, I was influenced and inspired by the talented women at The Weekly, especially the esteemed editor, Mrs Esmé Fenston. I realised I could go further than I ever imagined, and they encouraged me to set my sights high. I’m also very proud of my current position as Chair of the ABC.”

She may only be 22 years old, but age is no barrier to Poole’s success.

Sitting on the boards of OzHarvest and YWCA Australia as well as being Chair of the Victorian government’s Youth Congress (which represents more than one million young Australians), she is a passionate youth advocate, speaker and writer.

Aspiring to challenge policymakers to think differently, Poole says there is no better time for women to stand up and be heard.

“In light of everything that’s happened in the past year-and-a-half with the pandemic, the story of Brittany Higgins stepping forward and the movement of women calling for decision-makers to hear our voices, it is absolutely a crucial time to make noise and show all of Australia that our voices matter and count,” she asserts.

“As we move forward through these events, we all need to think about what we need to do differently. Considering all the massive changes we’ve experienced, it’s a really powerful opportunity to demand better.”