To lead humans you need to BE a ‘leading human’ 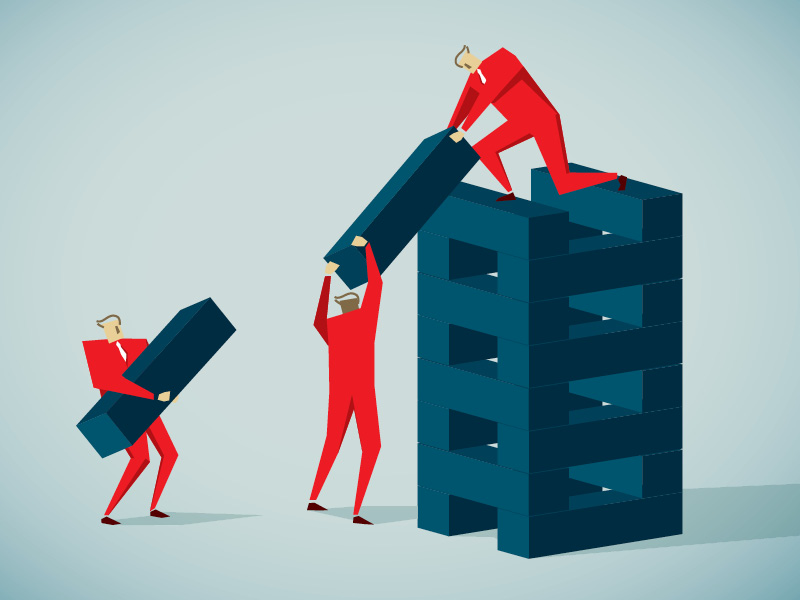 It was Socrates who is credited with saying: “True wisdom comes to each of us when we realise how little we understand about life, ourselves, and the world around us.”

Wisdom is one of those rare, yet unconsciously desirable leadership attributes – one that we have in the past attributed to age, experience and a reflective mindset.

Today’s leadership context is increasingly being described as VUCA – Volatile, Uncertain, Complex and Ambiguous – and the deliberate development of leaders with the wisdom and substance to pause, listen, understand and facilitate great thinking within this context is now a given.

The role of a leader is to lead other humans, but the wise and successful leaders are themselves ‘leading humans’.

Leading humans have the self-leadership capacity to:

Leaders are playing under new rules, and new rules need new tools! Leaders must develop a set of core leadership skills that are much more about who they are as leaders, than the structures and processes they seek to put in place.

They must also develop a deep understanding of human behaviour and how humans are wired, and seek to work with that rather than against it.

We have learned more about the human brain in the past 25 years than in all the time before, and this new science is proving that some of our traditional leadership behaviours and approaches have been effective (and we intuitively knew that – now there is hard science), but it is also showing us that many of our beliefs about how to get the best from our people are flawed.

The new leadership model focuses on 6 core skills rather than rigid leadership structures:

These ‘leading human’ skills are peppered with the mindsets of curiosity, generosity and equality, and in time, the new generation of leading humans will lead other humans to create workplaces we love to be a part of, and that direct attention to things that are useful. And it’s never too late to learn!

Michelle Loch is a communications and neuroleadership expert, an author, mentor and international speaker, and the founder and director of Rewired Leadership.