Legendary businesspeople and their mentors

Many of the world’s biggest businesspeople have made use of a guide or teacher. 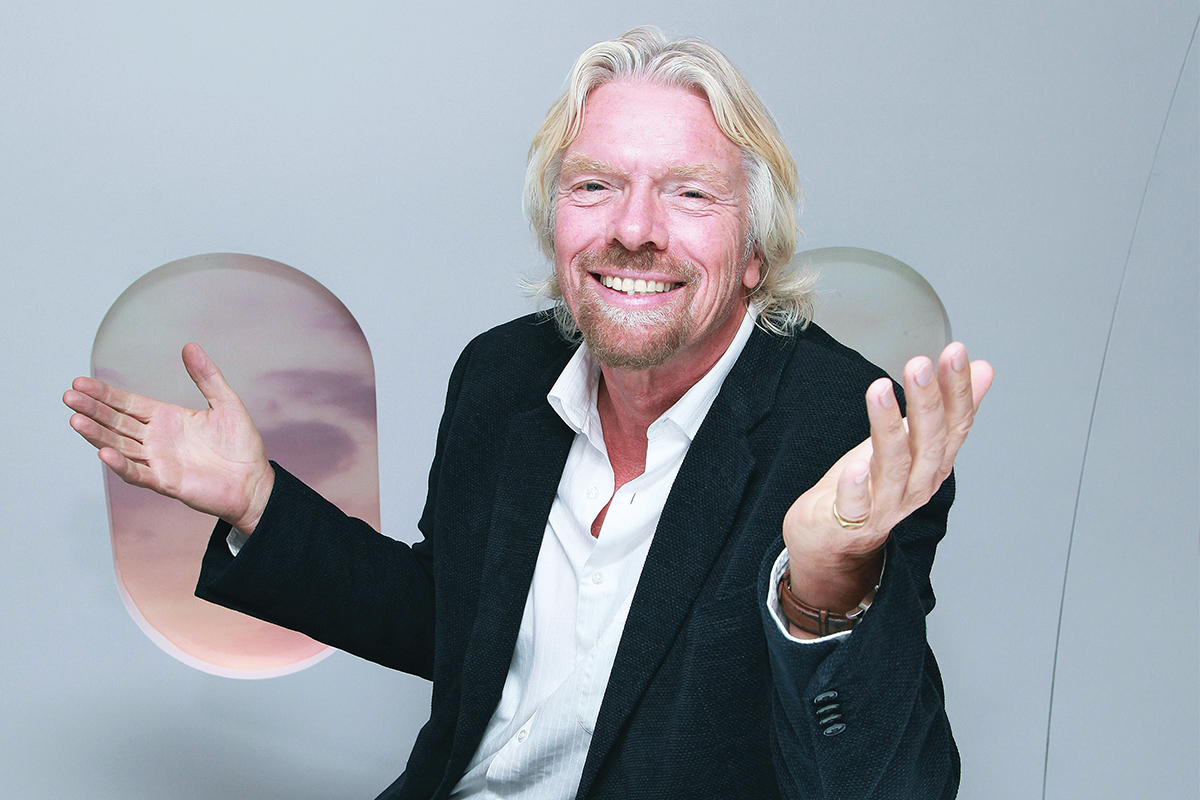 While we might have an image of these world-renowned entrepreneurs as being lone achievers, many of these figures have benefitted from the wisdom of a mentor.
No matter how ambitious or singular your goals, a mentor can provide crucial perspective and guidance.

Here are some of the most high-profile entrepreneurs throughout recent history, and the individuals who inspired them.

Saint Laurent is widely renowned as the fashion designer who made Prêt-à-Porter (factory-made) clothing fashionable. Indeed, there are few designers in history who have made such an impact, with the possible exception of Saint Laurent’s mentor, Christian Dior. 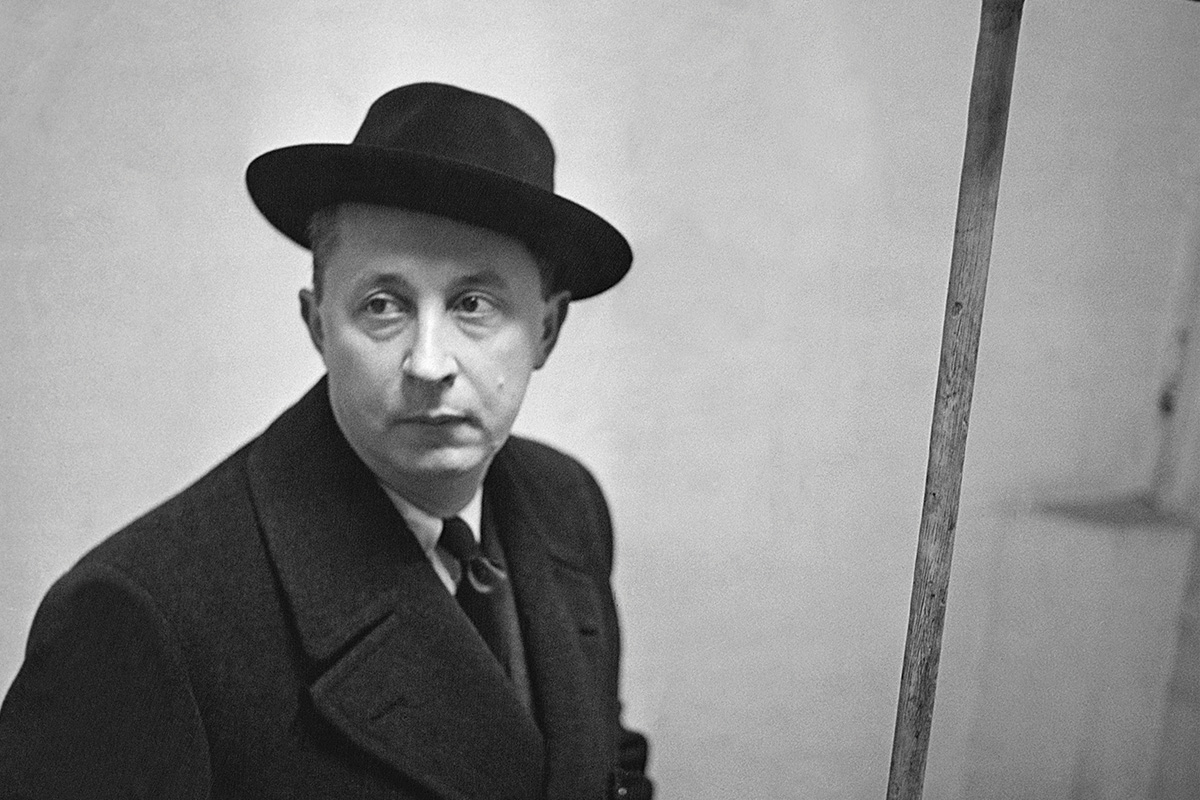 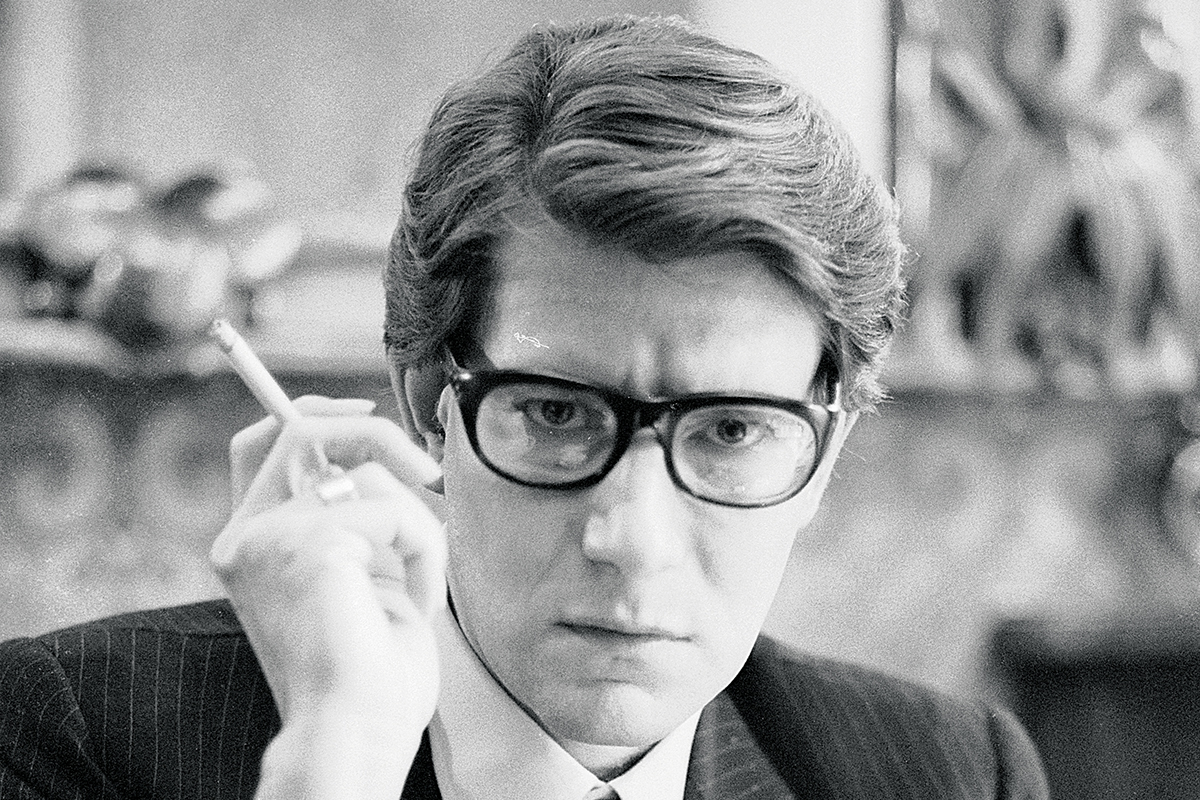 Saint Laurent was only 18 when he was hired personally by Dior, learning everything the older designer knew about haute couture. Though he was given mundane tasks at first, Saint Laurent quickly gained Dior’s trust.

The older designer soon named him his successor, and when Dior died shortly after, Saint Laurent became lead designer at just 21 years old.

There are few who don’t know his name, but before Virgin had made its mark Richard Branson sought advice from Sir Freddie Laker.

Laker was essentially the proto-Branson, an entrepreneur who brought low-fare, no-frills air travel to the market. Laker encouraged Branson to focus on low-cost, quality service and prepared him for the fierce market competition. One of the best tips Branson received was to use his charisma to drive publicity: “Use yourself. Make a fool of yourself. Otherwise you won’t survive.”

She may not have been an entrepreneurial mentor for the screen star, but Oprah considers the poet and activist Maya Angelou as one of her greatest influences.
Oprah once said of Angelou that one of the best lessons she learned was, “When you learn, teach; when you get, give.” The evidence of that can be seen today; many of Oprah’s business ventures help support her philanthropic endeavours, and she’s given away hundreds of millions of dollars in her time.

Both are well-known as giants of Silicon Valley, individuals who made the world of tech and communications what it is today.

Former Facebook board member Don Graham said shortly after Jobs’ death, “Jobs meant an enormous amount to the education of Mark. Mark will talk about that until the cows come home.” The Facebook founder recalls how Jobs advised him to take a trip to India when the company had hit a rough patch. The experience gave Zuckerberg a fresh perspective, a keen reminder of the value of mentors.

Buffett has more years of experience than Gates, so it’s probably more accurate to say that their relationship is one of mutual mentorship. 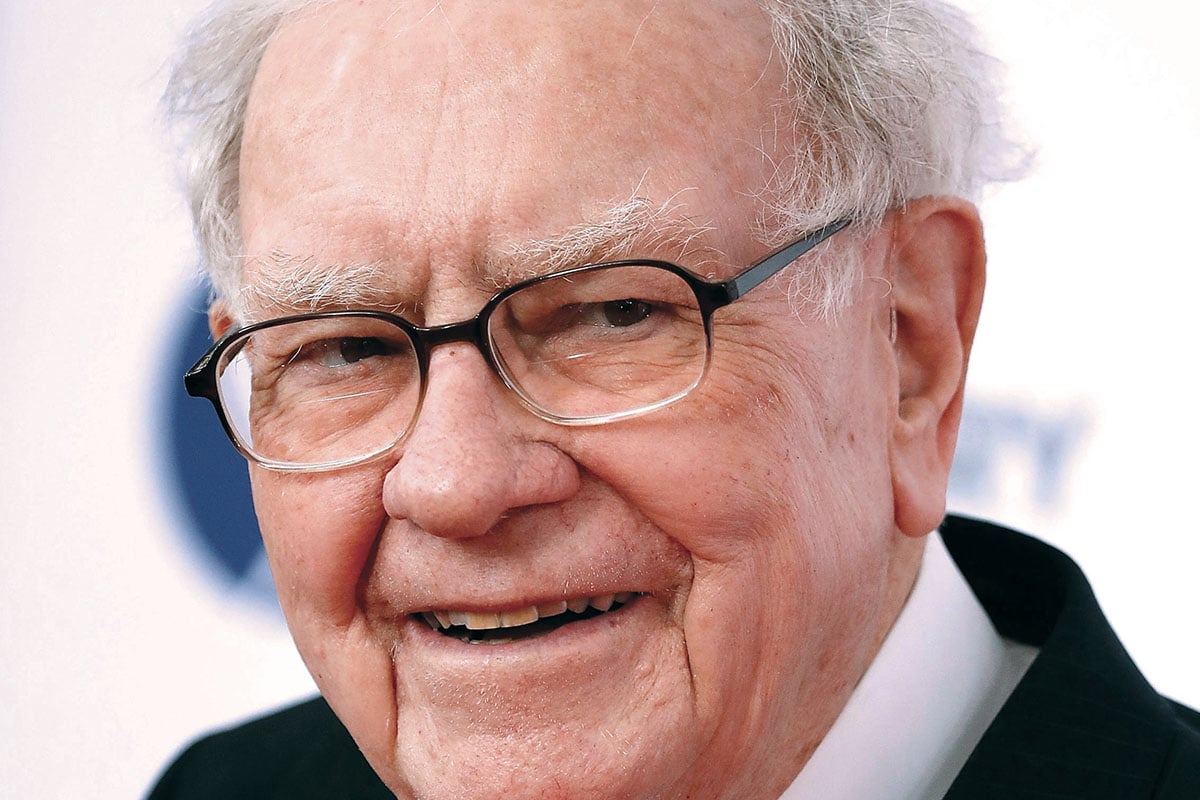 The two originally began their friendship in 1991 and have joined forces on many political and philanthropic causes since then. Buffett lent Gates his favourite business book, John Brooks’ Business Adventures, which has since become one of Gates’ favourites too.

Gates also credits his time management skills to Buffett, and they’ve both kept each other laughing as well as learning over the years, thanks to their committed friendship.