Don’t just survive, but thrive: The best lessons for 2021 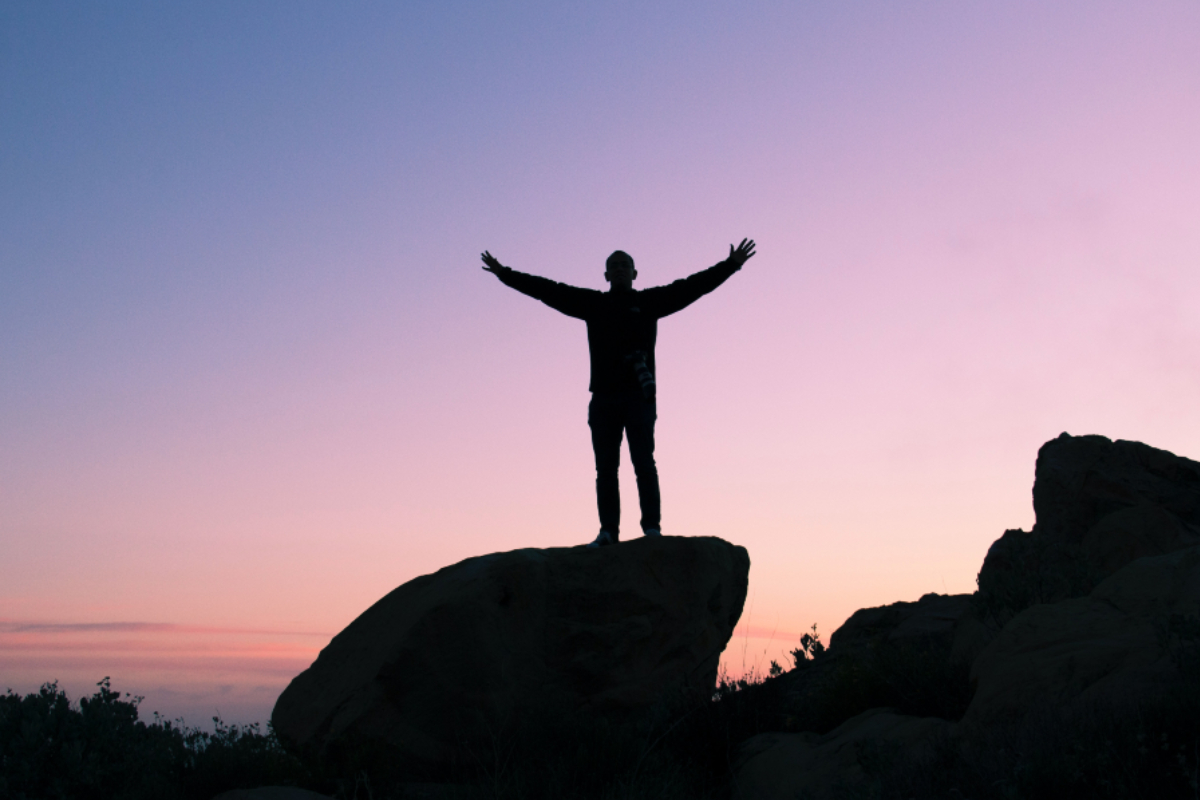 Like it or loathe it, pivot has been one of the defining words of 2020. Whether you call it being agile, adaptive or dynamic, the fact is that many organisations around the world had to make quick decisions about how they work, what they offer and even who they serve.

For many, 2020 stretched our creativity like never before and the stories of transformation have been impressive and inspiring.

“All companies should plan for the worst but hope for the best.” – Ray Zinn

And while most of us would like to tell COVID-19 to “pivot right off”, it has taught us some valuable lessons about resilience, the importance of acting quickly and the power of human creativity as a survival tool.

Pivot to thrive in 2020, not just survive Someone who has lived through their fair share of crises is Silicon Valley’s longest-serving CEO, Ray Zinn. Ray co-founded and served as the CEO of Micrel Semiconductors for 37 years and, in that time, weathered no less than eight major economic downturns, including the global financial crisis and the infamous dot bomb.

He says the COVID-19 crisis was unique in its global reach and speed at which it hit.

“In the past, the crises were caused by economic factors that were more a part of the ‘normal’ business cycle (for example, oversupply of products in the dotcom period, oversupply of debt in the GFC),” he explains. “This time, however, the business cycle was in a good spot, and then it was abruptly forced to shut down due to a healthcare crisis. That really compounded the pain.”

The businesses that come out on top are the ones that can not only weather the storm, they take advantage of any impending crises. And to do this, Ray says, they have to be able to pivot.

“I have always held that all companies should plan for the worst but hope for the best. A company must ask itself, ‘How can I benefit from the next crisis?’”

To do this Ray says organisations must have three important elements in place: a strong culture, a loyal employee base, and a highly respectful and transparent management. But perhaps most importantly, the ability to pivot must be built into the company’s culture.

“This is key to be able to withstand any crisis that comes along. Companies that have no pivoting ability are doomed every five years, since this is the frequency that crises occur,” he warns.

From F1 sets to flat-pack desks While the pandemic had far-reaching effects on many industries, one of the hardest hit was the events industry.

For Jeremy Fleming, CEO of Stagekings, Friday 13 March, 2020, is a day he will remember as one of the bleakest in his career. It was the day the government announced tough restrictions on crowds, forcing much of the events industry into complete shutdown.

“The mix of emotions I felt was impossible to put into words” he says. “Letting all of our hard-working, loyal staff go was too much to bear. I felt sick to the core. We pretty much decided there and then that we had to come up with something to survive.”

Although they were more accustomed to building sets for the likes of Formula 1 and the T20 World Cup, Jeremy and his team realised they had all the tools, resources and talent on hand to produce flat-pack, fast-to-assemble work from home desks.

“We thought about what people would need at a time like this, and realised that tens of thousands of Australians would have to start working from home with almost immediate effect,” he says.

Within two weeks, they were selling desks. And within three months, they had sold close to 10,000 products, quickly expanding their range to more than 40 items.

“This is community-led innovation. People are telling us what they want and when enough people ask for it, we make it. They really feel like they’re a part of it,” Jeremy says.

This unexpected success allowed Stagekings to re-employ its entire staff base and increase its workforce from 12 to more than 50 people working across four states. It has also donated more than A$80,000 to Support Act, a music charity that provides crisis relief and mental health services to artists, crew and music workers.

Jeremy credits much of this success to the speed at which they acted.

“The big thing that I’ve learned from this experience is that if you have a good idea, you’ve just got to go for it,” he explains. “Had we have procrastinated for even two weeks more than we did, we wouldn’t have got the same traction.”

The rise of the portfolio career 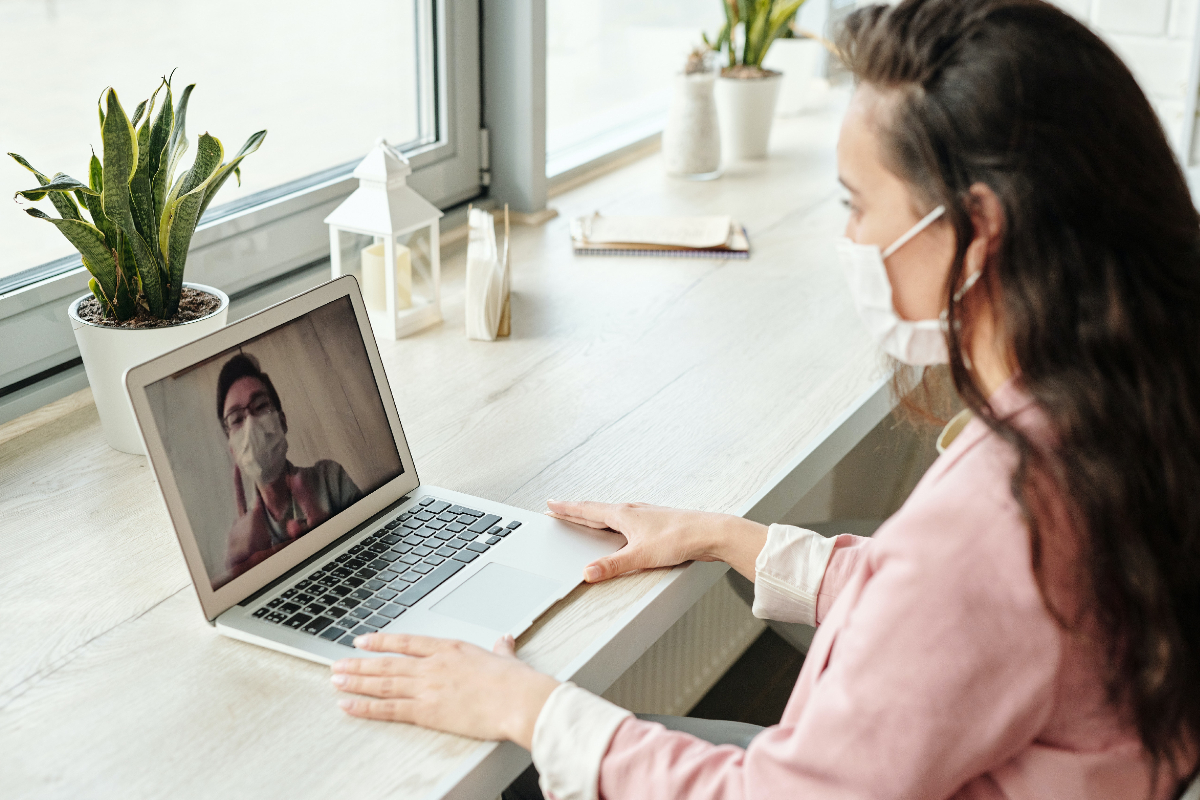 Businesses haven’t been the only ones that have needed to pivot during 2020. COVID-19 forced many organisations to cut back on their workforce in order to remain afloat. A study from the International Labour Organization found global working hours fell 14 per cent during the second quarter of 2020, equivalent to the loss of 400 million full-time jobs.

This disruption has left many looking for new roles or considering a complete career change.

Petra Zink is an executive coach, speaker and a thought leader on the future of work, and has worked with CEOs from around the world to reinvent their careers.

Petra says COVID-19 has fast-tracked many of the workplace trends we’ve been predicting for the last 10 years but, until this year, no-one saw as relevant or pressing. One of those trends has been the rise in popularity of a portfolio career.

“A portfolio career is about having multiple things on the go and different sources of income. It’s about applying multiple skills in different situations and environments,” she says.

“Think working a day job, and driving Uber on weekends and freelancing at night. Or being a full-time project manager and a casual teacher at night.”

While this is not a new phenomenon, COVID-19 has propelled the portfolio career into the spotlight as we come to terms with a loss of job security and strive to live a more flexible life.

“The world is changing faster than ever before, and entire industries are disrupted. Having only one skill in one industry isn’t only limiting but can put people in very vulnerable positions. I absolutely believe that portfolio careers are the future of work, and those who don’t diversify their skill sets will fall behind,” Petra says.

Unfortunately, portfolio careers don’t come pre-packaged and ready to go, Petra warns. “It can take time to build them and may require a few pivots and changes before you hit the sweet spot.”

stay in your full-time role but work at night and on weekends.

If there’s ever been a year to embrace a change mindset, 2021 is that year says Petra. “Rather than being fearful about changes, it’s about seeing it as an opportunity to consistently learn, improve and grow.” 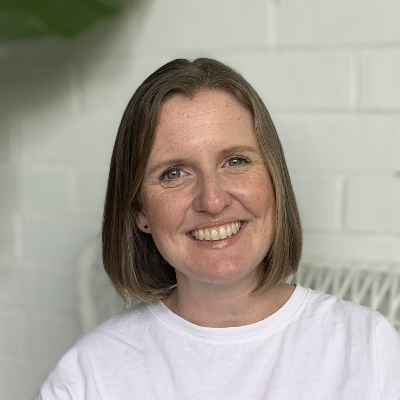 Clare Hastings is a content writer for B2B brands who have insights to share. A journalist-slash-marketer, she liberates your leaders’ expertise, and writes articles, eBooks,…