The success of an organisation is deeply affected by the decisions of the CEO. We look at some of the worst, so you can learn from where they went wrong. 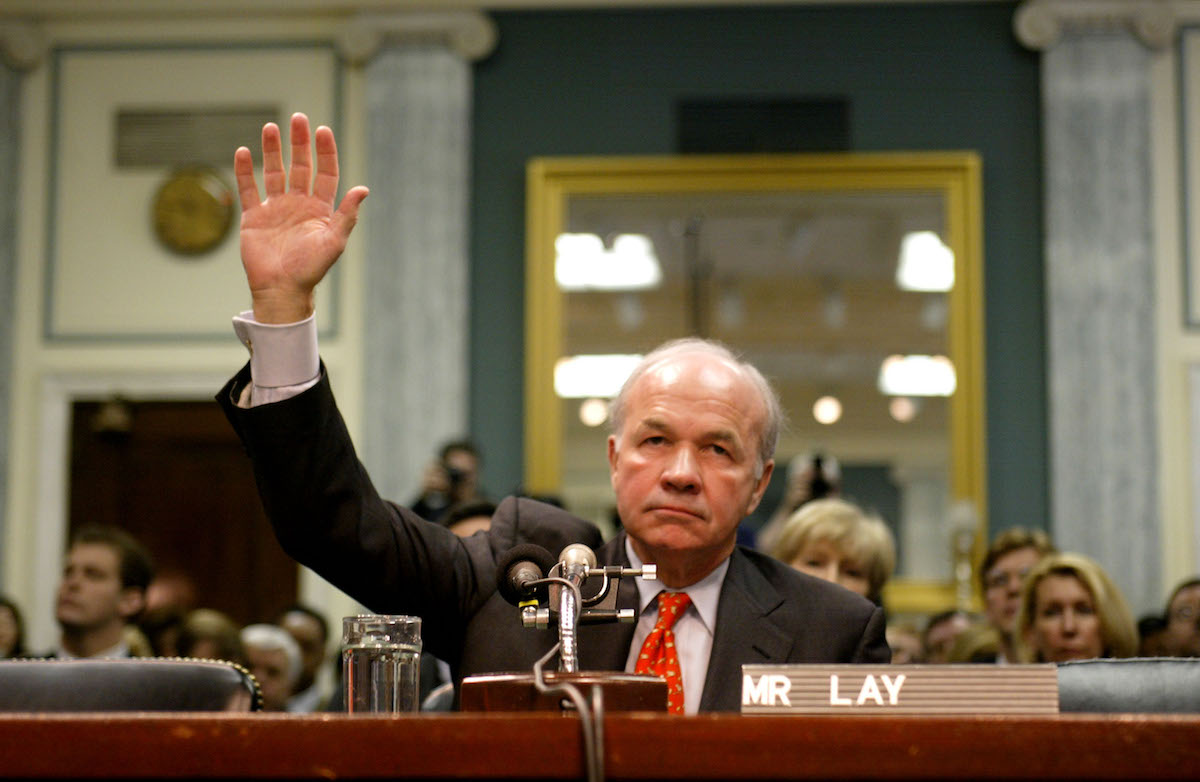 One of the markers of a good business leader is a desire to constantly learn and improve. As a result, there’s a huge market for self-improvement – from CEO autobiographies to TED Talks to books on management and achievement.

But how much can you really learn from success? Take Steve Jobs, who built the massive Apple empire from scratch, for example. Can we identify the crucial factor to his success? Was it his powerful drive? His marketing savvy? Or something completely different?

The causes of failure, on the other hand, can be a lot easier to pinpoint, especially when they bring a previously successful organisation down. And while it’s a truism that we learn best from mistakes, those mistakes don’t have to be our own.

We look at seven of the worst CEOs in history and what they did to earn that label – so you can make sure you don’t follow suit.

Eastman Kodak
This story is one of complacency and lack of vision. In 1990, Kay Whitmore’s first year as CEO of Kodak, he famously fell asleep in a meeting with Bill Gates at which integrating the company’s products with Windows was being discussed.

Indeed, despite the fact that Eastman Kodak had actually developed the digital camera in 1975, Whitmore refused to take the technology seriously and failed to invest. As digital started to take over the world, the company fell into decline. Whitmore was fired after three years, mainly for failing to cut costs enough. Lesson: Whitmore’s background was squarely in film, and he failed completely to see the opportunities in the digital world.

When Carly Fiorina became CEO of HP in 1999, she described herself as a ‘change agent’ – and change the company she certainly did. By the time she left six years later, HP had lost half its value and thousands of staff, although Fiorina still paid herself plenty.

Poor decisions included trying to buy PricewaterhouseCoopers for US$14 billion; after she was dissuaded, it went to IBM for less than US$4 billion. Meanwhile, a merger with Compaq was widely seen as a disaster. The day Fiorina was fired, HP’s market value increased by US$3 billion.

Lesson: Fiorina antagonised workers and investors alike while apparently never doubting her own rightness. Listen to those around you.

Union Carbide
Warren Anderson was CEO of US chemical company Union Carbide when a plant in Bhopal, India, leaked more than 40 tons of poisonous gas into the surrounding city, killing several thousand people and seriously harming hundreds of thousands more. While Anderson had the fortitude to visit Bhopal a few days later, he fled after being arrested and released on bail, never to return.

The company claimed that the accident was caused by a disgruntled employee, and that the Indian government was at fault for allowing people to live so close to the site. But Anderson himself admitted that the plant did not have the same safety standards as those in the US.

Lesson: Anderson was apparently devastated by the disaster, but the fact remains that the buck stops at the top.

Fast Fact 1
Six in 10 CEOS tell PwC that they are experiencing increasing pressure to hold individual leaders to account, including for misconduct.

Fast fact 2
According to a McKinsey survey, decisions that are initiated and approved by the same person generate the worst financial results.

Fast fact 3
According to the Edelman trust barometer survey, 71% of respondents believed it is the CEO’s job to set high ethical standards within a company. people are calling it the ‘alan joyce effect’.

Apple
John Sculley was hired away from PepsiCo for his business experience and marketing skills – but ended up forcing out Steve Jobs, who had not only recruited him but was undoubtedly the real driving force behind the company.

Sculley is said to have seen Jobs, a superb marketer himself, as a rival.

Sculley lacked real technical knowledge and made a number of shaky product decisions, including launching the Apple Newton and moving into the camera and CD player businesses.

In the end, of course, Jobs was brought back; by then, Sculley had been fired after a decade of problems.

There’s an element of Greek tragedy about the rise and fall of Ken Lay. Under his leadership, energy giant Enron grew into a US$100-billion business – before losing 99.7% of its value in 2001.

Lay scores double points as a disastrous CEO, displaying incompetence as well as dishonesty. Uninterested in the day-to-day running of the company, he gave free rein to a couple of distinctly dodgy subordinates. As the company faltered, he signed off on a massive accounting fraud designed to inflate the firm’s financial health.

Lay died of a heart attack in July 2006, shortly before being sentenced, but it had been expected that he’d get up to 30 years in prison for his part in the deceit.

Lesson: Enron’s corporate culture was focused on increasing revenue at all costs. Make sure you aren’t incentivising a lack of ethics.

Ratners Group
This CEO and Chairman only really made one mistake but boy, was it a big one; so big, in fact, that it’s now known as the Ratner Effect. In a magazine interview, Gerald Ratner, of the eponymous jewellery company, described a cut-glass sherry decanter set sold in his shops as “total crap” and went on to insult other products too.

Customers fled, and millions of pounds were wiped off the value of the business. Ratner hired a new chairman, who went on to fire him.

China Aviation Oil
For a long time, Chen Jiulin was hailed as a superb managing director and CEO; under his leadership, China Aviation Oil’s net asset worth rose by an extraordinary 85,200% to US$150 million.

However, speculative oil price trading nearly brought the company down and Chen tried to hide what had happened. In 2006, he was sentenced to four years and three months in jail after failing to disclose a US$550 million trading loss.

Lesson: Don’t gamble with your company’s assets; it always ends in tears.