What manufacturing must learn from Ford Australia’s plant closure

In the wake of the closure of Ford Motor Company’s Australian car manufacturing plants one thing is clear: manufacturers must innovate to stay competitive in the global marketplace. 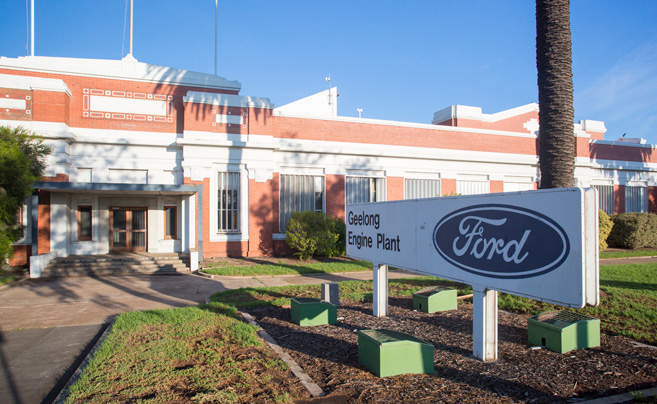 The end has come for the Australian car manufacturing industry. The Ford Motor Company has closed the doors of its Broadmeadows and Geelong plants, and Holden and Toyota are set to follow suit in the coming year.

The announcement in 2013 that Ford Australia would be shutting up shop sent shockwaves reverberating throughout the nation, where car manufacturing has long played an important role in the economy. The blame for the closure was placed on the strength of the Australian dollar at the time, which sent production costs skyrocketing, making it difficult for Australian car manufacturers to compete with their global counterparts. However, it could also be said failing to keep pace with the changing consumer played an equal role in the industry’s decline.

As a protected industry, the car manufacturers were insulated from market changes and continued to make the family sedans Australia is known for, even though the statistics show that smaller, lighter vehicles now take up the lion’s share of the market.

Changing technologies have also had an impact on the industry. The arrival of Uber has generated a shift towards ride-sharing rather than car-owning, while other companies, such as Tesla Motors, are making a push towards bringing the electric car and self-driving automobiles to market.

And the pressures of globalisation, shifting markets and disruptive technologies are not confined to the automotive industry. All manufacturing industries are feeling the heat, and need to act now to adapt to the changing marketplace. Studies continually show that a successful manufacturing industry is an important driving force for productivity and GDP growth. Established companies will increasingly need to make innovation a priority with ever more disruptive technologies coming to market and should be putting cost optimisation strategies in place to allow them to keep pace.

Research by the McKinsey group has identified that R&D has become a much larger part of what manufacturing companies do. Some of the largest manufacturing industries, such as: chemicals, including pharmaceuticals; automotive and other transport equipment; machinery, and appliances now rely on innovation to stay competitive. Established companies will increasingly need to make innovation a priority with ever more disruptive technologies coming to market and should be putting cost optimisation strategies in place to allow them to keep pace. Even better, Australian manufacturers should aim to think big and be the disruptors. Holding the IP and patents for new technologies will benefit Australian companies, even if manufacturing ultimately occurs offshore.

Ever evolving technologies mean that manufacturing industries need to be able to adapt to the fluctuating demands of their customers. Environmental concerns are increasing and regulations are changing, so companies must be able to change with the times. Markets are also growing and fragmenting, particularly in China and Asia–Pacific, so the manufacturing industry needs to be close to the consumer, and to be constantly engaging with the consumer to stay ahead of the curve.

A recent PwC survey showed that CEOs believe that data and analytics will generate big returns for their businesses. Manufacturing companies are no exception, and need to be using data and analytics to monitor and streamline their productivity. And they should be shifting to Internet of Things enabled operations. The IoT will allow companies to create new revenue streams, reduce costs, and deliver new customer experiences.

Customers want connectivity. For the automotive industry in particular, processing power is going to be more important than horsepower going forward. While the autonomous car may never become the norm, intelligent cars are the way of the future. In the same way that people can’t live without their smartphones, customers will be living in smart houses and driving smart cars. This kind of tech has not previously been in the wheelhouse of the OEMs, but to stay competitive that needs to change.

Customers are increasingly cutting out the middleman when it comes to buying goods and services. Online shopping is becoming more popular, and online research is the norm. More and more customers will head to the company website to get the lowdown on goods before ever heading to a store to purchase, so the manufacturing industry is going to need to invest in their online presence, including social media.

Be prepared for a future of uncertainty

Ford has now recognised this need. Last year the company announced that it would be conducting 25 ‘Global Mobility Experiments’ to identify what customers will want and need in today’s changing technology landscape. And while production has ended in Australia, it will retain the Geelong Research and Development Centre and the Asia–Pacific Engineering Centre in Campbellfield, and continue to invest in Australian innovation. 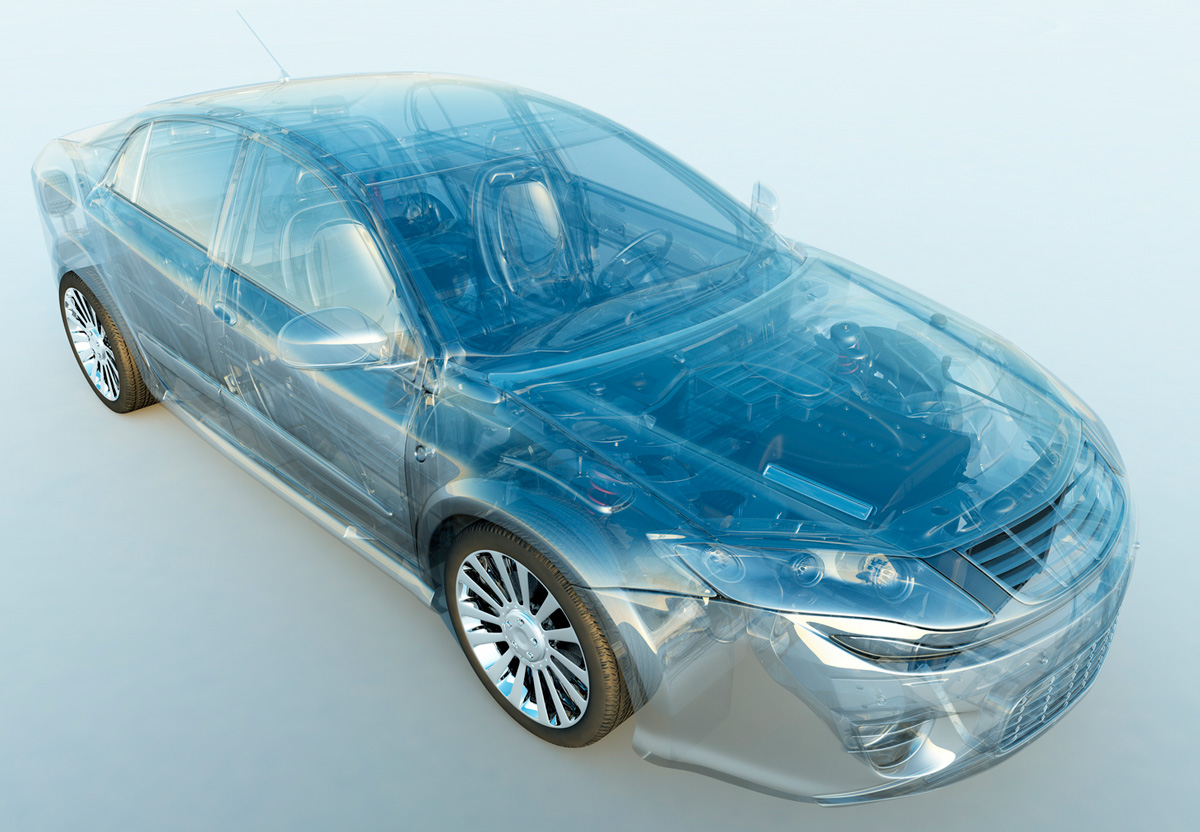 While the autonomous car may never become the norm, intelligent cars are the way of the future.

The automotive industry has long been at the forefront of innovation in manufacturing. The Ford Motor Company was responsible for bringing the car to the masses in the 1920s with the introduction of the Model T. And the company changed manufacturing forever with the invention of the moving assembly line. The company says that “urbanisation, the growing middle class, and changing customer attitudes are driving Ford to create solutions that will once again change the way the world moves”, and they have put in place the Smart Mobility plan to create those solutions.

But while it is great to see Ford work towards building on its legacy of innovation, the shift in focus has come too late for the Australian car manufacturing industry. Unfortunately, even with continued research and development investment by the company in Australia, without manufacturing, it may prove difficult for Australian automotive innovations to reach the market.

The Australian Government has foreseen the need for innovation, and will invest AU$1.1 billion over four years through the National Innovation and Science Agenda. Australia has a long history of innovation, and the CSIRO is one of the world’s most notable innovators.

Australian manufacturing companies must get on board and get involved. They will have to embrace change, innovation and new technologies to stay ahead of the curve and remain globally competitive, or Australia may no longer have a manufacturing industry. And that would be unfortunate, given its rich history and the role it has played in the Australian economy.

Amanda Smuin is a journalist and digital content creator, with a background in medicine and the arts. She writes, produces and manages digital content.