Meet the judges: Michael Ebeid, CEO and MD of SBS 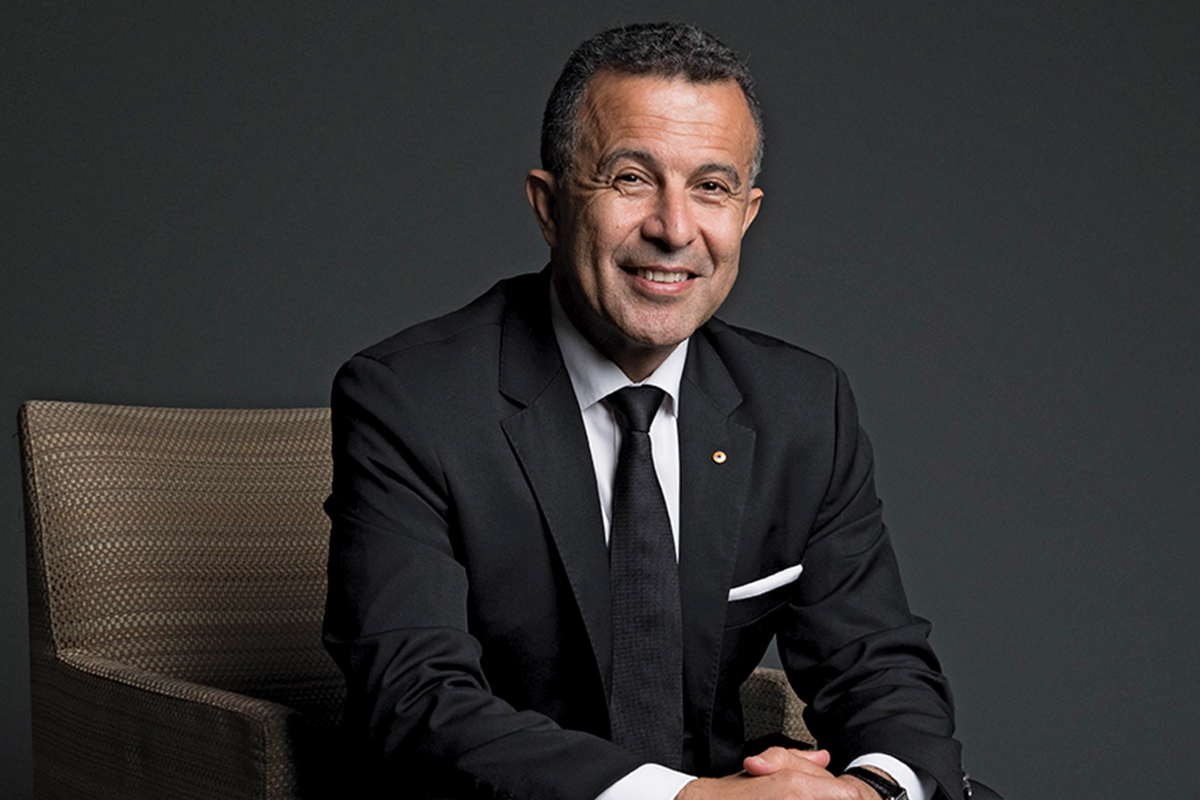 Trust, authenticity, empathy and the ability to inspire people to be their best are the qualities that make the best leaders, according to SBS’s Michael Ebeid.

And the CEO and Managing Director certainly practises what he preaches.

Michael was crowned CEO of the Year at The CEO Magazine’s 2017 Executive of the Year Awards, recognised for living these virtues every day as the head of the Australian broadcaster.

He has been at the helm of SBS since mid 2011, leading it through a changing media environment and ensuring it continues to meet the needs of its diverse audience through a wide digital, TV and radio offering.

“SBS plays a unique role in Australia,” Michael comments. “Our purpose is focused on inspiring all Australians to explore and celebrate our rich diversity with the aim of helping us to better understand each other.”

When The CEO Magazine approached Michael to see if he would be involved in the 2018 Executive of the Year Awards as a guest judge, he was delighted to accept.

“The Awards celebrates the standout individuals who are contributing immensely to their organisations, the wider economy and communities,” he says.

“The Awards celebrates the standout individuals who are contributing immensely to their organisations, the wider economy and communities.”

“Business success is driven by the people behind the brands – the Awards is an opportunity to acknowledge and reward these efforts, and also act as a great source of inspiration.”

While Michael notes that winning awards is a nice professional highlight (he was also recognised as a Member of the Order of Australia in 2017), he says the true measure of success in his career is his own happiness.

“Whether that’s seeing a vision become a reality, creating value or the positive impact that I can have on others.

“One of the great joys of being a CEO is giving people the opportunity to grow – it’s a real privilege and a pleasure to watch somebody excel in their career.”

Michael is on the judging panel of The CEO Magazine’s 2018 Executive of the Year Awards. For more information on the event and criteria to apply, visit executiveawards.com.au.