Gender equality will benefit the world, not just women. 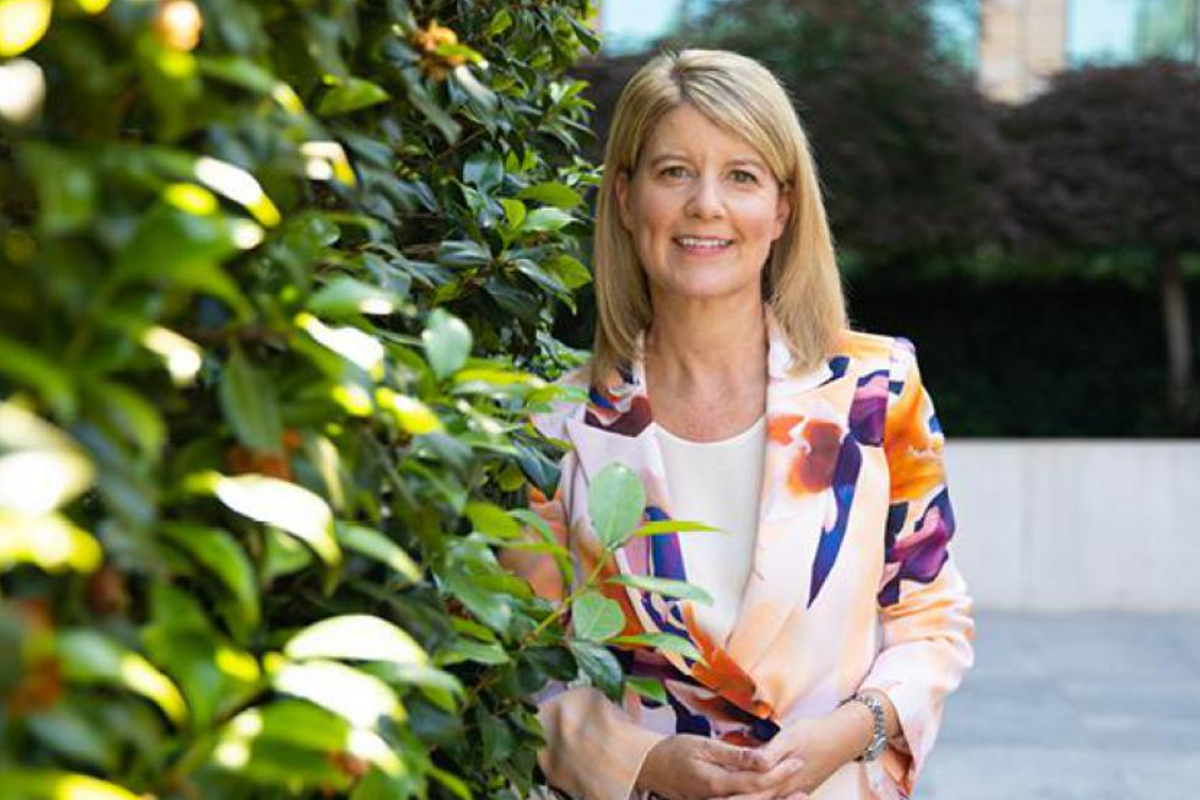 From being the youngest woman to enter the Australian Federal Parliament (when she was just 22 years old) and working at the World Bank to serving the United Nations and gaining recognition as a Global Leader for Tomorrow by the World Economic Forum, the list of accomplishments to Natasha Stott Despoja AO’s name is triumphant.

Dedicating her career to protecting women and children from violence, Natasha has achieved far more in her life than many could ever dream of – but her efforts are far from over.

“I have had the incredible opportunity to see women – from different countries and backgrounds – in remarkable positions of leadership, including governments and in civil society,” she tells The CEO Magazine. “Women’s contributions are still undervalued in every sphere, including in the home and in the workforce, in academia and business, and we are still under-represented in our most powerful institutions.

“We can’t progress until women are safe from violence and the fear of the violence.”

Growing up with a single mother, Natasha was inspired by her mother’s journalistic work with women’s shelters, fuelling her passion to launch Our Watch – a national leader in preventing violence against women and their children.

“I was imbued with the notion that sisterhood is powerful: that it was not enough for one woman to succeed; we needed to help each other,” she shares. “The women who were working in women’s shelters, they were my heroines.”

Championing those working to keep society’s most vulnerable safe has just become all the more difficult due to the COVID-19 pandemic.

Women make up 39 per cent of global employment but account for 54 per cent of overall job losses caused by COVID-19, McKinsey & Company reports.

Of those fighting the virus on the front line, 70 per cent of health workers globally are women, adding to the disproportionate care burden, according to the World Health Organization.

Not only did the global health crisis highlight inequalities, but it also contributed to further disparities across the planet.

“I am always surprised by the fact that no country in the world has achieved gender equality.” – Natasha Stott Despoja

Globally, one in three women has experienced violence from a partner. Many countries including France, Ireland and the US recorded spikes in domestic abuse during lockdown periods.

“One of the most disturbing consequences has been the increase in women’s experience in violence,” Natasha says. “But the decisions we make now can create a transformative crisis recovery that addresses the drivers of violence against women and promotes gender equality.

“Our national response to and recovery from this crisis could even strengthen women’s economic security, independence, economic participation and decision-making in public life.”

Listening to female leaders and considering the impacts of the crisis by looking at the bigger picture is how we could truly benefit from the pandemic.

“We can promote gender equality through economic stimulus measures; increase the value placed on women’s unpaid domestic labour and care through public policy measures; and develop strategies to value and fairly remunerate those working in female-dominated industries,” Natasha explains. “We can consider social and economic measures, such as universal child care and early education.

“And, we must continue to provide resourcing for reforms to address violence against women through both prevention and response.”

While COVID-19 set back equality, there was some positivity. The number of employed women in Australia was sitting higher than ever before COVID-19 – but it doesn’t mean we should become complacent, instead drive momentum further.

“We know when women have more influence over economic decisions, their families allocate more income to food, health, education, children’s clothing and children’s nutrition,” Natasha says. “We know that 90 per cent of women’s income is reinvested back into the household, whereas men reinvest only 30–40 per cent.” 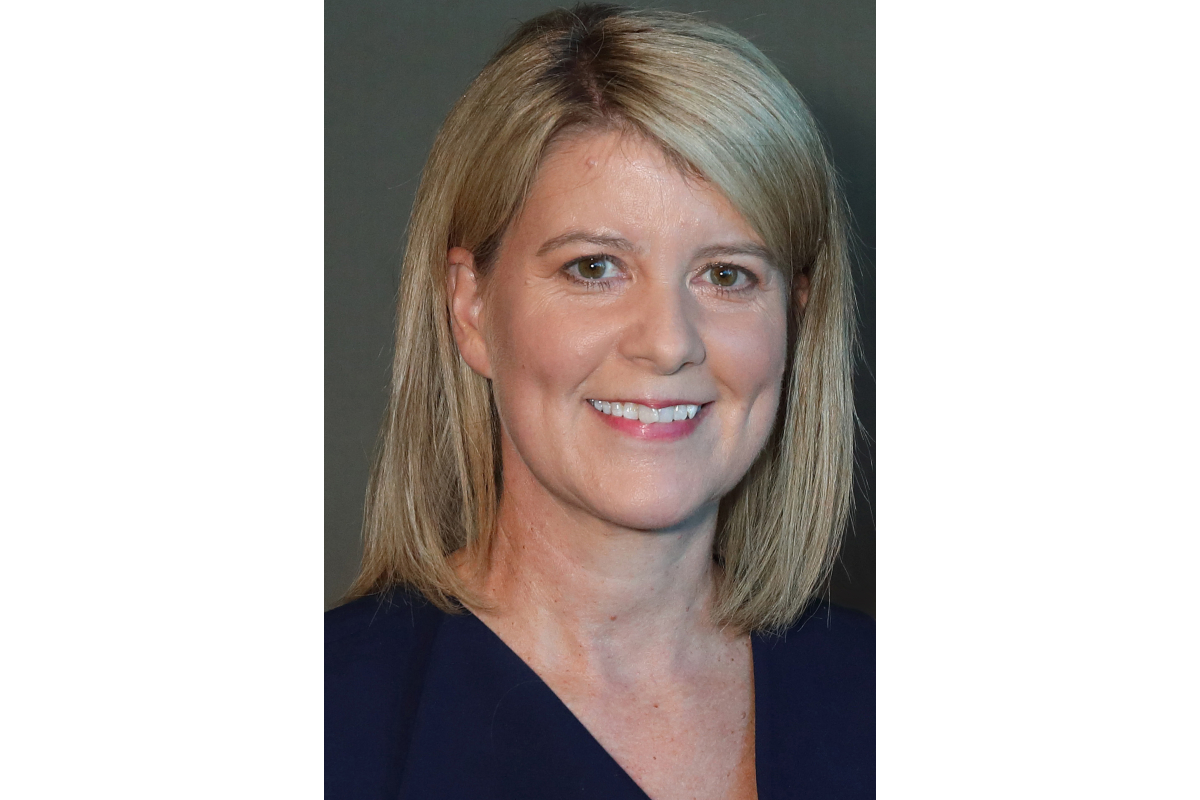 The Our Watch Founding Chair has spent nearly three decades working closely with leading organisations across the globe to keep children and their mothers safe.

Natasha travelled through the Indo-Pacific region as the former Ambassador for Women and Girls promoting women’s economic empowerment; she was a World Bank Gender Advisory Council on Gender and Development member; served on the UN High Level Working Group on the Health and Human Rights of Women, Children and Adolescents; represented Australia at the UN Security Council Open Debate on Women Peace and Security as well as the G(irls) 20 Global Summit; and was awarded as a Member of the Order of Australia for her service to the Parliament of Australia in 2011.

Adding yet another deserving accolade to her extensive line up, Natasha was recognised as the national recipient for the 2021 Australian Awards for Excellence in Women’s Leadership.

Sharing with The CEO Magazine that she’s grateful and slightly overwhelmed by the influential honour, the renowned advocate believes it’s an award for those fighting for justice.

“I share this award with anyone who works to keep women and children safe and to promote gender equality,” Natasha explains. “It has been an especially confronting and triggering time for so many, including women in my former profession of politics, so anything that can shine a spotlight on cultural change and gender equality is positive right now.”

As she’s spent much of her career travelling the world experiencing unique cultures to promote gender parity, Natasha has identified one common thread linking every nation.

“I am always surprised by the fact that no country in the world has achieved gender equality,” she says. “It is surprising but not always shocking that women – regardless of how accomplished they are or how effective they are as leaders – are still often treated and portrayed differently from their male counterparts and are still often underestimated.

“If each country matched the progress towards gender parity of its fastest-moving regional neighbour, global GDP could increase by up to US$12 trillion, or 11 per cent, in 2025.” 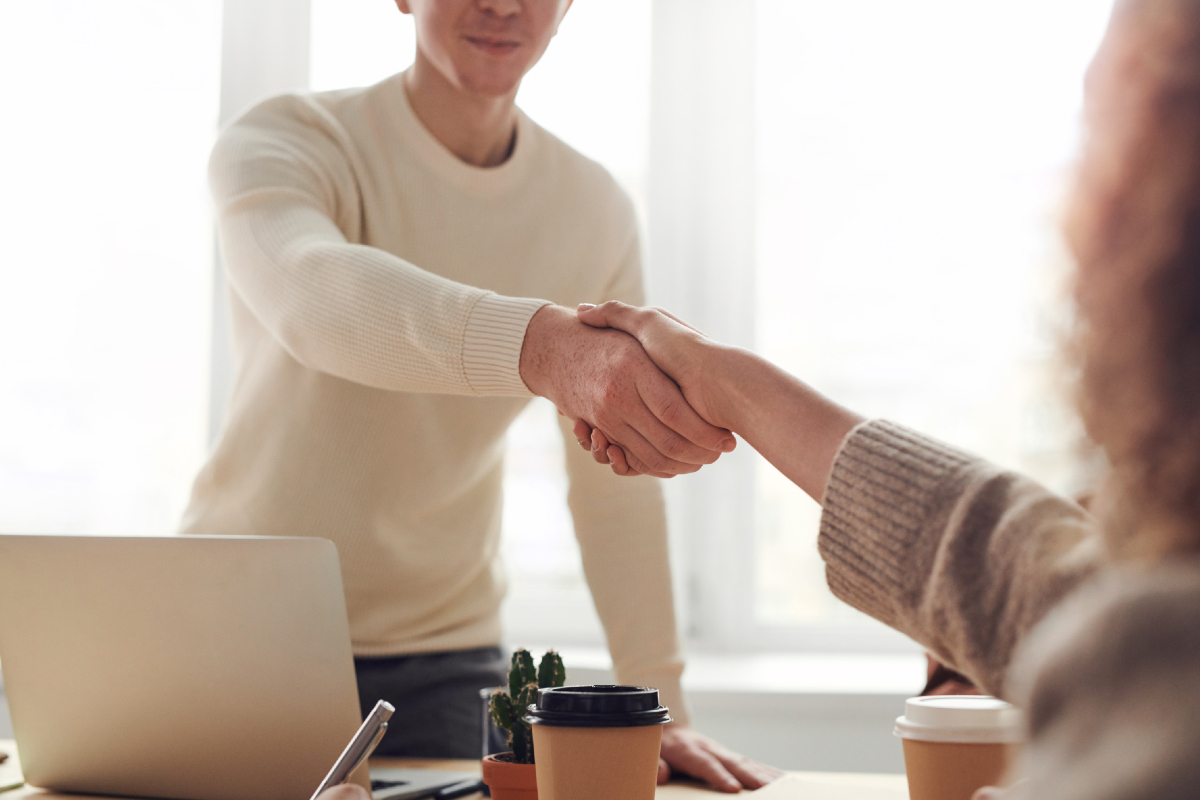 “Gender inequality is not the same thing for all women,” Natasha explains. “And in pushing for change, we need to make sure we are advocating for equality for all women – to paraphrase Audre Lorde, ‘We are not free until we are all free.’”

“We need more women reflected and represented in all our decision-making and powerful institutions, including parliaments. There is a proven connection between women in leadership and greater efforts to address violence against women.

“Apart from this being the right and fair thing to do, increasing women in leadership roles has a positive effect – right down to measures as simple as profit and loss.”

“More women in government can lead to improved distribution of resources, and the maintenance of public infrastructure. It is time for gender parity in Federal Parliament; I would introduce quotas tomorrow if I could!” 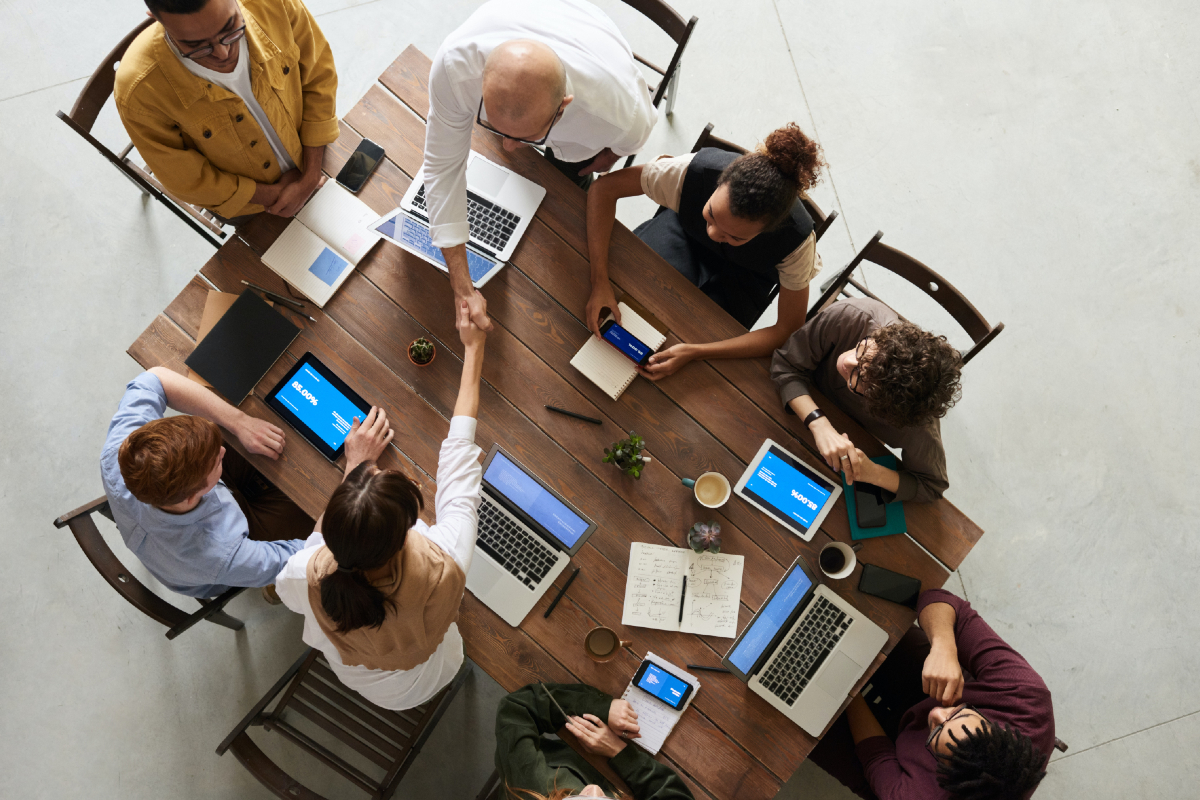 When women aren’t even safe to work at the Parliament of Australia – the nation’s highest office – it presents an onslaught of issues for every other workplace not only locally, but worldwide.

Following a flood of recent discrimination and sexual assault accusations affecting a number of high-profile politicians, it makes the demand for female leaders to step up to the top levels all the more urgent.

First stepping foot in the building when she was just 22, Natasha had hoped the “cutthroat and male-dominated environment” would have changed some 30 years later.

“As a relatively young senator, I encountered ridiculous and demeaning stereotypes and sexism,” she reflects. “I actually believe Parliament is starting to trail behind many other workplaces, including in corporate Australia.”

With only 30.5 per cent of the Australian House of Representatives being women – the Parliament truly lacks female leadership.

Once responsible for working on the paid parental leave legislation and private member’s bills that paved the way for policy reform to benefit women and girls, the gender parity advocate says so much more work is clearly needed.

“The barriers continue to include the work–life balance, unconscious and conscious bias in recruitment and promotion.” Natasha says. “We still have a pay gap after more than 40 years of equal pay legislation.”

One of the most fundamental ways to boost the number of women in senior roles is through adapting company culture.

“As we have seen in politics in the past few weeks, the culture is critical,” Natasha explains. “But, of course, structural support and good policies can help ensure a workplace is attractive and safe.

“Increasingly, businesses understand that this type of behaviour is intolerable. Many organisations have undergone policy, structural and cultural changes to ensure that these situations do not occur.

“I find it heartbreaking and frustrating that women are still subject to sexist behaviour and commentary, harassment and double standards.

“I have railed against this for decades and I hope we might see some watershed moments now, as a result of the expose of criminal and hostile behaviour.”