How to make your business a net positive one

Are you a courageous-enough leader to bring humanity back to business? The future as we hope for it depends on the answer being yes. 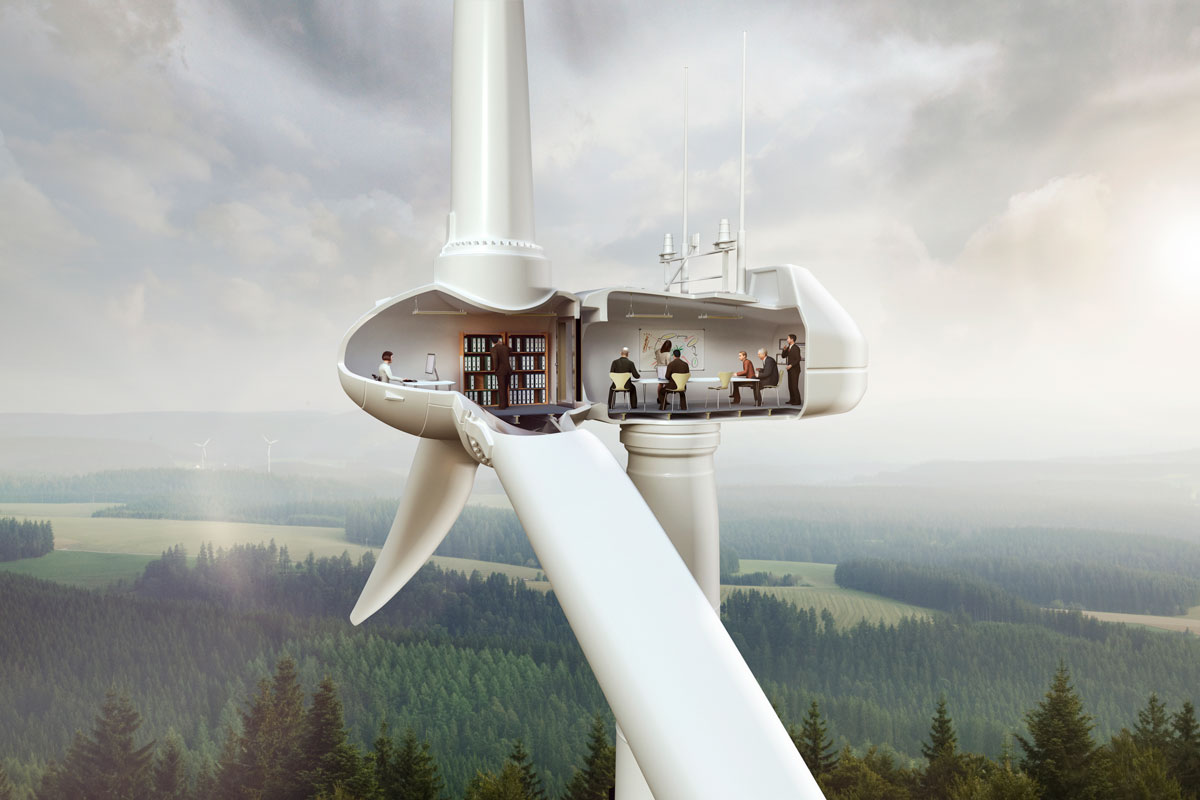 Andrew Winston says he gets asked the same last question in almost every interview he gives: Is there hope? Because his latest book, Net Positive: How Courageous Companies Thrive by Giving More Than They Take, which he co-authored with ex-Unilever CEO Paul Polman, makes for sobering reading at times.

In the face of mounting crises, from climate to inequality to the oppression of freedom and democracy, it’s easy to wonder if we’ve left it too late to make impactful changes. “I think the book conveys optimism,” he says. “And although nowhere near enough companies are thinking in net positive terms, some of the ones that are are very big.”

The first example that comes to mind is, understandably, Unilever, the British consumer goods giant that, under fellow author Polman’s leadership, implemented a pioneering and ambitious strategy called the Unilever Sustainable Living Plan, where purpose and enriching others’ lives were brought to the forefront of business.

Early on in his tenure, Polman was brave enough to tell shareholders that the company would no longer be providing quarterly results; this focus on short-term earnings was deemed counteractive to the target of sustainability-driven profit.

The private sector, especially names such as outdoor clothing brand Patagonia and Swedish furniture giant IKEA, leads the way, but Winston sees positive change across the board.

“In the book, I talk a lot about Google saying that, by 2030, they want to run their facilities entirely on renewable energy,” he says. “And Target just announced that a store makes onsite more energy than it needs. The store and the giant parking lot are covered in solar panels and they’ve made the switch from natural gas to heat pumps.”

The Vista, California store, he says, is an example of a net positive facility – but not in what it stocks. “The next step is asking what about the things it is selling or what it does for the community. That’s a long way off.” But these companies are examples of using the current system to change it.

As they outline in the book, Unilever has helped “redefine what being a good company means”. “It was making good progress on its aggressive goals, including doubling sales while cutting its environmental footprint in half, and helping a billion people improve their health and well-being,” they write.

Far from suffering, the financials flourished: “After years of low or no growth, revenue was up 33 per cent to [US]$60 billion, and the company’s stock had outperformed both its peers and the broader European FTSE index.” Net Positive is the duo’s rallying call to the world that more businesses and leaders need to follow Unilever’s lead. The clue is in the catchy, yet deliberate name: we have passed a point where net zero is enough (“We’re not going to save everything and we have to deal with that reality,” says sustainability expert and author Winston). Now, companies must create net positive impacts by putting more back into society, the environment and the global economy than they take out.

While Winston says systemic problems mean that no business has yet to achieve net positive status, he does say that pieces are falling into place. “In the last couple of years, we’ve arrived at a place where all the big companies are at the table. They’ve got a sustainability report and around 30 per cent of them have a science-based carbon target,” Winston says. What’s more, the finance world has also taken a seat. “Without investors, it was harder to get companies going,” he continues.

Winston knows that the shift appears daunting. “It’s easy to make changes that save money quickly,” he says. “It’s the harder ones that create value in multiple ways that we’re not as good at.” Distilling the book, he says there are a handful of key principles that underpin it. “It’s fundamentally about taking ownership and responsibility for the entire impact, intended or not, that your company has to make the world a better place for all stakeholders,” he says.

What’s critical to be paired with that is thinking in systems and working in partnerships, he continues. “We’re pushing companies to think and systems to transform, and we know that it’s hard and that you can’t do it alone,” he says. “But the good news is you don’t have to. There are partnerships. And we have the tools, the technologies and the capital to do most of this now.”

If he had to boil the ‘net positive’ message down to just one word, however, it would be humanity. “It’s about bringing humanity back to business,” Winston says. “That’s what drives the rest of it.”