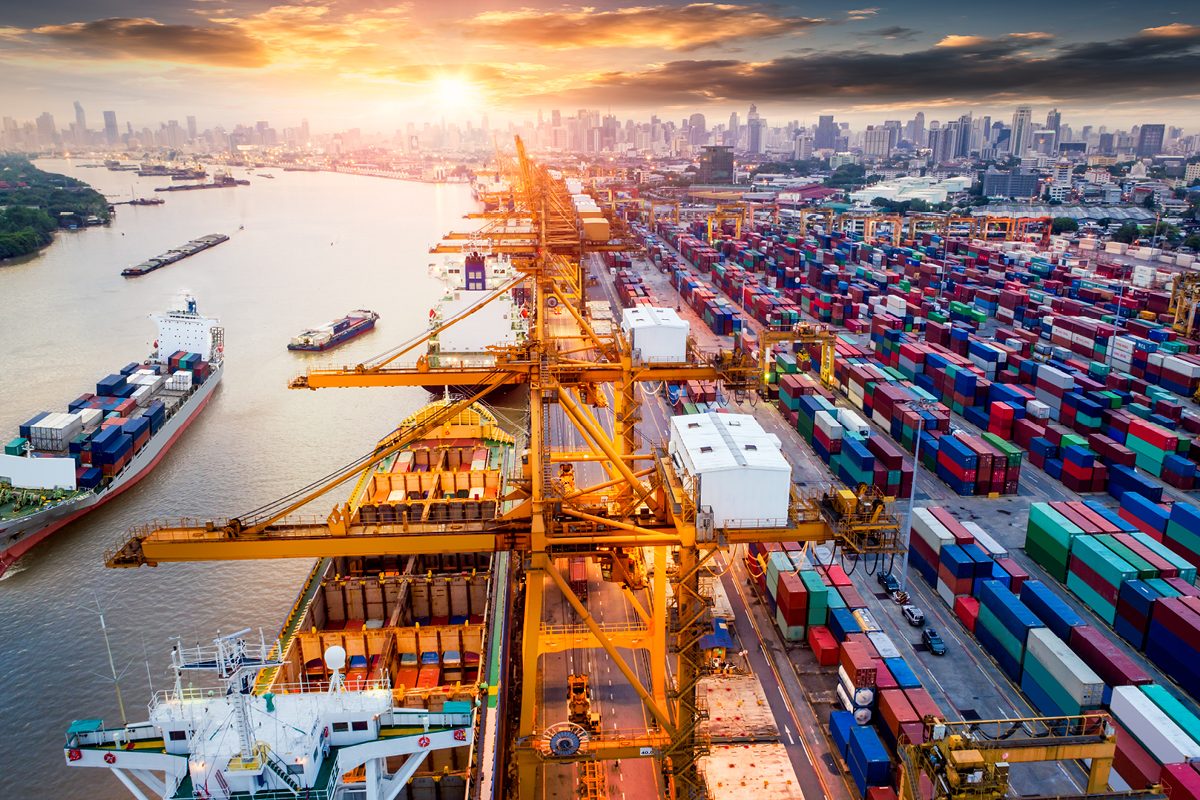 Landmark ‘safe harbour’ legislation was introduced in Australia on 19 September 2017 for a number of reasons.

Australia’s insolvent trading provisions have been subject to strong criticism by various interest groups. A director may be personally liable for a debt incurred by the company if, at the time the debt was incurred, the director suspects the company is insolvent or will become insolvent as a result of incurring the debt.

Some argue this potential liability caused directors to act prematurely in appointing an external administrator. It was claimed the insolvent trading provisions discourage directors from trying to implement restructuring proposals to turn businesses around. Further, it is claimed the appointment of external administrators leads to the destruction of value and job losses.

The government, by providing directors with a safe harbour option, would allow them to retain control of the company while receiving restructuring advice from professional advisers in a framework that still provides for the interests of creditors.

What is the safe harbour?

The safe harbour is an additional defence for directors to an insolvent trading claim. The defence is available to a director if, after suspecting the company is or may become insolvent, they start to develop one or more courses of action, or commence to take a course of action reasonably likely to lead to a better outcome for the company. The person seeking to rely on the defence will bear the onus of proof. The test a person must satisfy is a reasonable standard.

What debts does the safe harbour protect the director from?

It is essential to recognise the safe harbour does not operate retrospectively.

What will be considered in establishing a better outcome is likely?

A better outcome means an outcome for the company that is better than the immediate appointment of an administrator or liquidator. This will need to be proved by a director if proceedings are commenced against them for insolvent trading.

The court when considering a safe harbour defence by a director will consider whether the director:

What is a qualified entity?

Appropriately qualified is used in the sense of ‘fit for purpose’ and is qualification agnostic. The director appointing the adviser is responsible for determining if the adviser is appropriate.
When is the safe harbour defence not available?

The defence will not be available if the company is failing to:

Further, a director cannot rely on company books and records to support the safe harbour defence unless the records have been provided to the administrator or liquidator of the company in accordance with legal requirements to do so.

The safe harbour will provide directors with a limited window of opportunity to obtain advice and formulate a proposal (a restructuring plan). The restructuring plan will be implemented either informally utilising the protection of the safe harbour, or formally via a scheme of arrangement or a voluntary administration under the Corporations Act 2001.

The safe harbour defence will provide a defence to an insolvent trading claim, if the debt the claim relates to, was incurred in undertaking a course of action reasonably likely to lead to a better outcome for the company.

However, the conditions a director must satisfy to demonstrate whether a course is reasonably likely to lead to a better outcome will, in our opinion, limit the availability of the safe harbour defence to well-run companies only.

Informal restructuring of a financially distressed entity is extremely difficult. The safe harbour is not a magic spell that will suddenly hypnotise the company’s creditors and make them act in the company’s interests and not their own.

Every creditor will have different interests and a statutory mechanism such as a scheme of arrangement or voluntary administration will be necessary to impose the will of the majority on a minority who could hold out in an informal restructuring. A chat with our restructuring and recovery specialist David Kerr and his team would be a good starting point.