How the rate of insolvencies affects different industries

The Australian market is facing a deteriorating insolvency landscape in certain sectors. Key figures from the ASIC’s quarterly insolvency statistics. 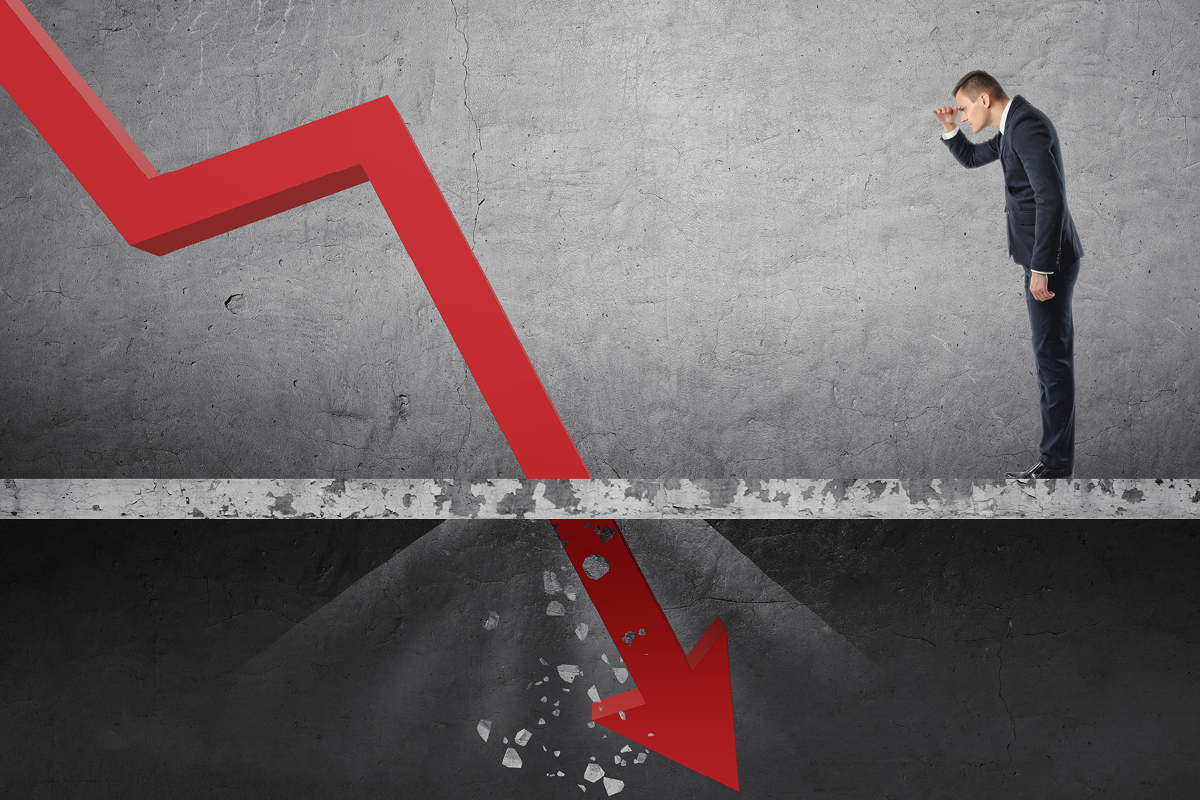 The Australian economy is generally stable compared with many other countries in the region and around the world. However, the local market is facing a deteriorating insolvency landscape in certain sectors.

According to ASIC’s insolvency statistics for the quarter ending June 2017, companies entering into external administration have gone up by 28% in Australia. On a slightly positive note, the quarterly total was 3.7% lower in comparison with the same quarter in 2016.

Appointments totalled 2,198 compared with 1,717 in the previous quarter. Construction ranked highest in insolvencies in Australia so far this year, with 403 insolvencies recorded in the June quarter alone. The accommodation and food sector experienced the second-highest level of insolvencies at 227, compared with 316 last year.

The rising number of insolvencies in the Australian economy is reflected in the claims being paid out by credit insurers. Insurance company Atradius said that claims in the construction sector alone made up 50% of overall credit insurance claims paid out last year as well as year to date.

Furthermore, insolvencies have made up approximately 75% of overall credit insurance claims paid, which is slightly down on last year’s proportion of 79% but likely to increase further in the next year, based on the rate of corporate insolvencies being seen here.

For some time now, we have seen the construction and food and accommodation sector’s insolvency rate increasing. For agriculture and food, this may in part be due to increased competition and changing consumer spending habits, but for construction it is an ongoing trend.

Insolvencies are also affecting the retail sector, which experienced 155 insolvencies. This affected many high-profile brands such as Topshop, Herringbone and David Lawrence. It will be interesting to see what the sector does in the coming six months, particularly with the entry of Amazon into our market.

During the June quarter, New South Wales had the most insolvencies, at 714, followed by 649 in Victoria, 374 in Queensland and 309 in Western Australia. The other states and territories had a relatively smaller number of insolvencies, with South Australia at 81, Australian Capital Territory at 39, Northern Territory at 20 and Tasmania at 12.

Comparing these results with the previous quarter’s, there has been an increase in insolvencies across all states. WA saw a massive 63.5% increase, followed by VIC at 50.6%, NSW at 14.6% and QLD at 7.8%.

This is in marked contrast to the same quarter last year, when most of the states noted a decline in insolvencies. QLD showed a marked improvement with insolvencies in the state down by 17.4%. However, WA suffered significant insolvencies with an increase of 35.5% compared with the previous year.

It’s important for business decision-makers to stay up-to-date on insolvencies and at-risk sectors so they can make smarter decisions when it comes to extending trade credit to certain organisations. This is a key part of due diligence. Companies can also protect their interests by taking out trade credit insurance, which is an affordable and reliable way to protect the organisation in the event a customer fails to pay.

Mark has more than 20 years of experience working in the insurance industry.