The relatively new concept of nudging can help businesses do everything from boost staff engagement to increase market share by subtly indicating which choice to make. 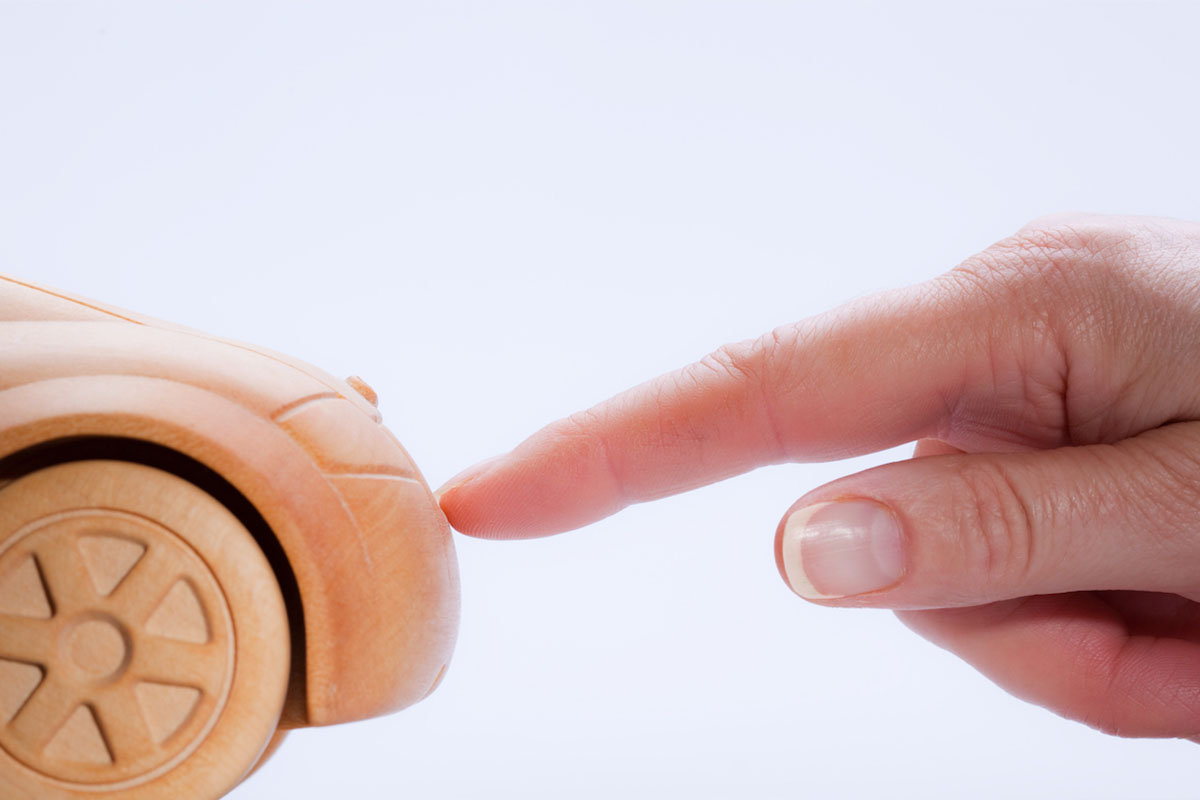 For many businesses, overcoming indifference and getting clients, customers or employees to behave a certain way is an ongoing challenge. What if there were a way to coax them into doing something without resorting to threats or creating resentment?

For the Sydney-based recycling company Waster, the apathy among part of its client base was hurting its bottom line. The company’s profits rely on how much waste its clients recycle, as it makes a higher margin on recycling than it does on landfill. The problem was that many employees at the cafes and restaurants it works with didn’t share the priorities.

“Staff are often so busy that they think it’s not worth separating the waste from recycling,” says Aodhan MacCathmhaoil, Waster’s Sales and Marketing Manager.“Their managers want them to do it because it will save them money, but some wait staff simply don’t care.”

The nudge worked, although MacCathmhaoil is the first to admit that the concept seemed implausible at first.“It sounds a bit airy-fairy: if you’re a traditional business that is run by accountants, this stuff could be laughed out of town. And yet it has such a big impact on the way people behave.”

The concept of nudging was developed by legal scholar Cass Sunstein and the Nobel Prize-winning behavioural economist Richard Thaler.

A nudge is a subtle intervention that doesn’t eliminate free choice. It’s about creating ‘choice architecture’, which is simply a better environment for decision-making. It’s based on the assertion that people tend to make decisions quickly and under pressure, and that many of us are guided by biases and psychological fallacies.

The instructions laid out in Thaler’s 2008 book Nudge: Improving Decisions About Health, Wealth, and Happiness were adopted by Barack Obama while US President, as well as by a number of other governments around the world, including those in the UK, Australia, Canada, India, Indonesia and Singapore.

The World Bank, UN, OECD and EU have also established nudge units, as have high-profile companies such as Swiss Re and AIG. Their focus is on influencing people’s behaviour using insights drawn from economics and psychology, rather than trying to push people into doing things using threats or regulations. You could say it’s the carrot as opposed to the stick.

Last year, Richard Branson’s Virgin Atlantic used nudging to reduce fuel consumption by influencing the behaviour of its flight captains. By simply telling them to monitor their fuel use and provide feedback, the airline saved the equivalent of A$5.9 million in fuel. The intervention was so cost-effective, The Washington Post reported its researchers as saying, that it “outperformed every other reported carbon abatement technology of which we are aware”.

There are auditory nudges as well as the visual ones: studies have found that playing French music in a wine store leads to higher sales of French wine, and that this occurs without customers being aware of the subtle directive.

Try your own nudge

Joanna Wells spent 18 years as a psychologist and a further 10 as a pricing consultant before launching her company Taylor Wells, which helps leading ASX and Fortune 500 companies in Australia set up pricing functions by using concepts like nudging.

She says that creating a nudge doesn’t have to be a costly exercise, but it does need an educated trial.“Otherwise, you’ll be in danger of overcharging and upsetting customers that have been loyal to you because you haven’t understood the full consequences of a tactic like nudging.” Professor Ben Newell, professor of cognitive psychology at the University of New South Wales, Sydney, agrees.

“It’s very simple to run a quick and dirty experiment, but if you want to be able to draw valid conclusions, it requires a bit of careful thinking. There is a danger of blindly trying lots of things and then stumbling onto something that works by accident, but not really understanding why,” says Newell, who is also a member of the Academic Advisory Panel for the Australian Government’s Behavioural Economics Team.

Another issue is that, over time, people can become immune to nudges.

“The first time you get the bill that tells you that 90% of people pay on time, you might go, ‘Alright, I’ll do the same.’ By the sixth time you get it, it’s probably not going to make any difference,” Newell explains.

The best nudges are therefore those that create a genuine behaviour change that becomes habitual. An example of this is getting higher rates of workplace giving participation by making it necessary to opt-out of such a program, rather than opting in.

“You may have to push hard at the start to get people to commit to a certain amount, but once they’ve committed to it, it’s a set-and-forget thing,” Newell explains.

Nudging for good and bad?

While nudging is all about helping people make the best decisions, what’s to stop a company using nudges purely out of greed?

“I haven’t seen examples of that,” says Wells. “I think that’s because increasingly we’ve got quite socially responsible CEOs who want to use nudging to help their customer base. And you don’t get recurring revenues when you’re trying to make a fast buck. It’s not good for business – it just shows you’re being manipulative.

Consumers are savvy: they might do it once, but they certainly won’t fall for it again.”