The most powerful women on Earth for 2020

Kamala Harris was among the most influential leaders in 2020. 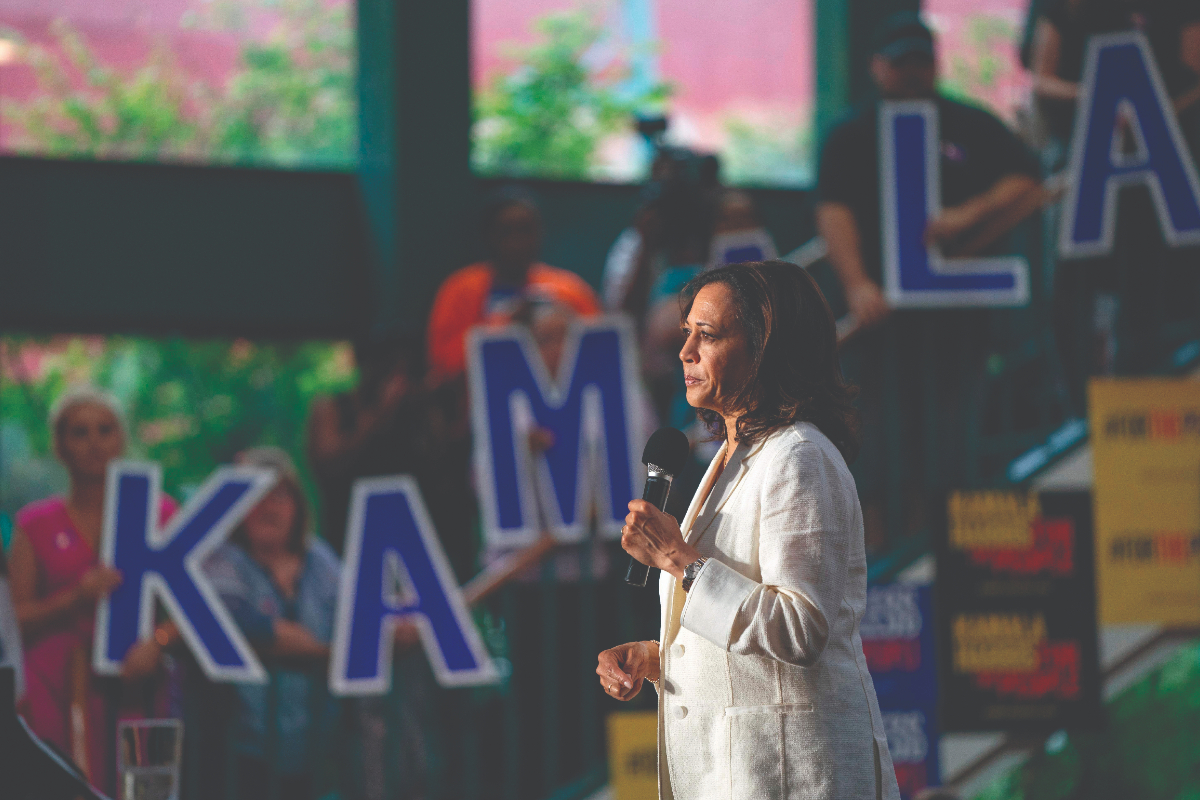 After a year of such uncertainty, it’s the world’s most powerful women who are among those making a difference by using their influence to spearhead the way to a more rewarding future.

Representing 30 countries and born across four generations, the world’s most powerful women for 2020 were revealed by Forbes.

For 17 years, Forbes has been celebrating female leaders from across the globe who not only strive to make a difference, but also act on it. 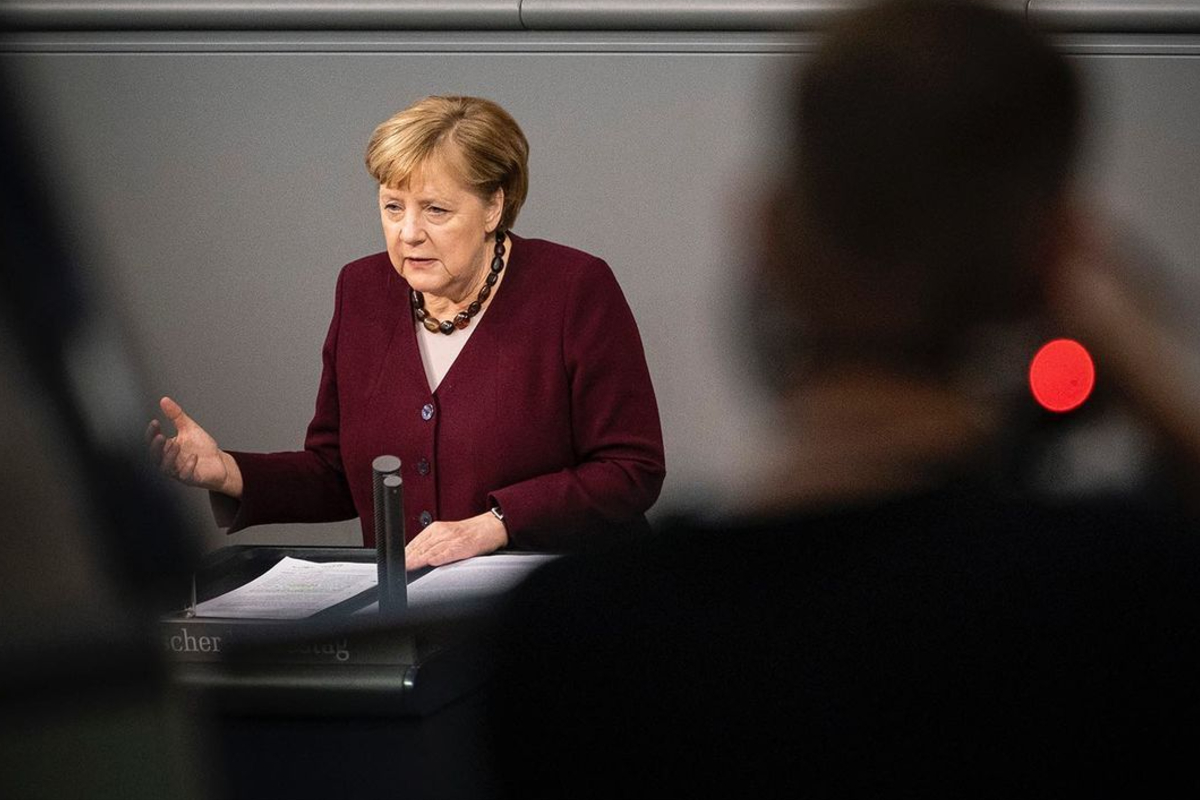 For the 10th consecutive year, Angela Merkel has been crowned the world’s most powerful woman.

From living as a squatter in communist East Berlin during her 20s to holding the role as Chancellor of Germany for 15 years, from which she is set to retire after the 2021 election, the trailblazer is a force of inspiration. 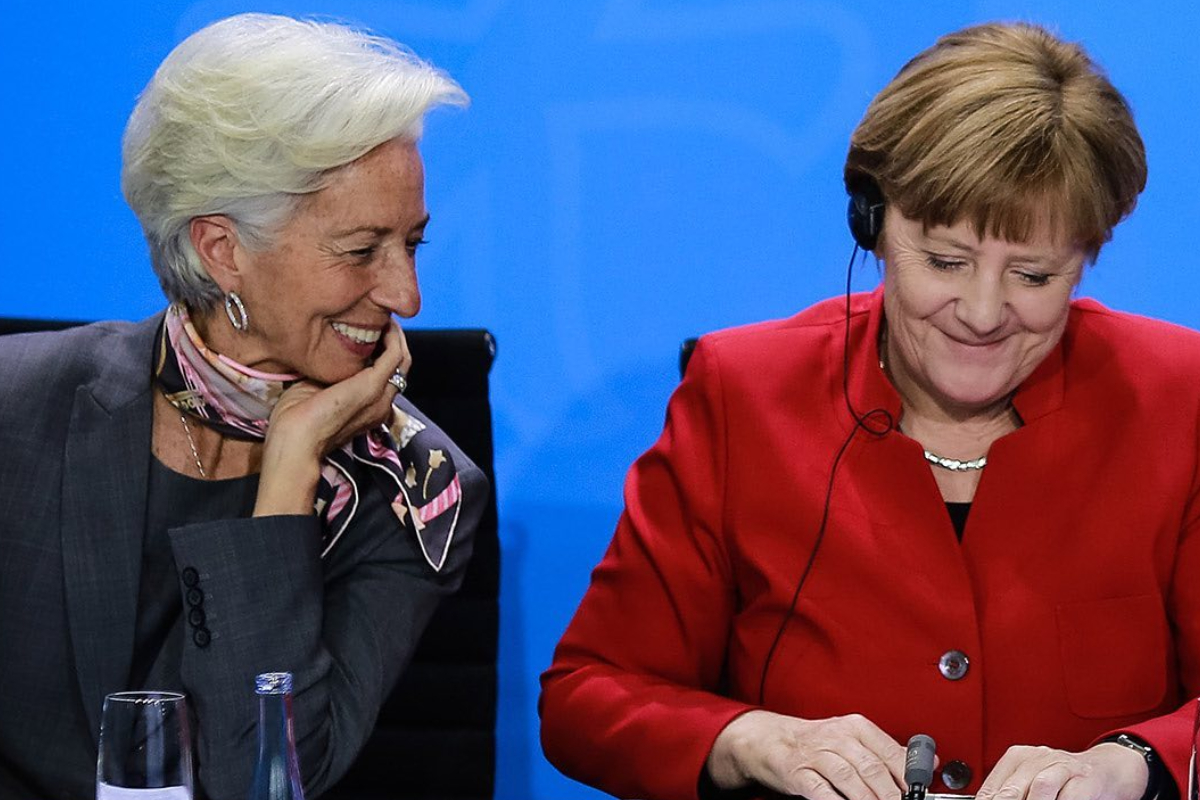 French politician, lawyer, businesswoman, mother and history maker are just some of the titles the first female President of the European Central Bank has to her name.

The US Vice President-elect is not only one of the most powerful women in 2020 but the Indian-Jamaican US born leader is also the highest-ranking woman in America.

As the first female President of the European Commission – a role she’s held since December 2019 – the gynaecologist turned politician is more than capable of navigating a challenge, even an unprecedented pandemic. 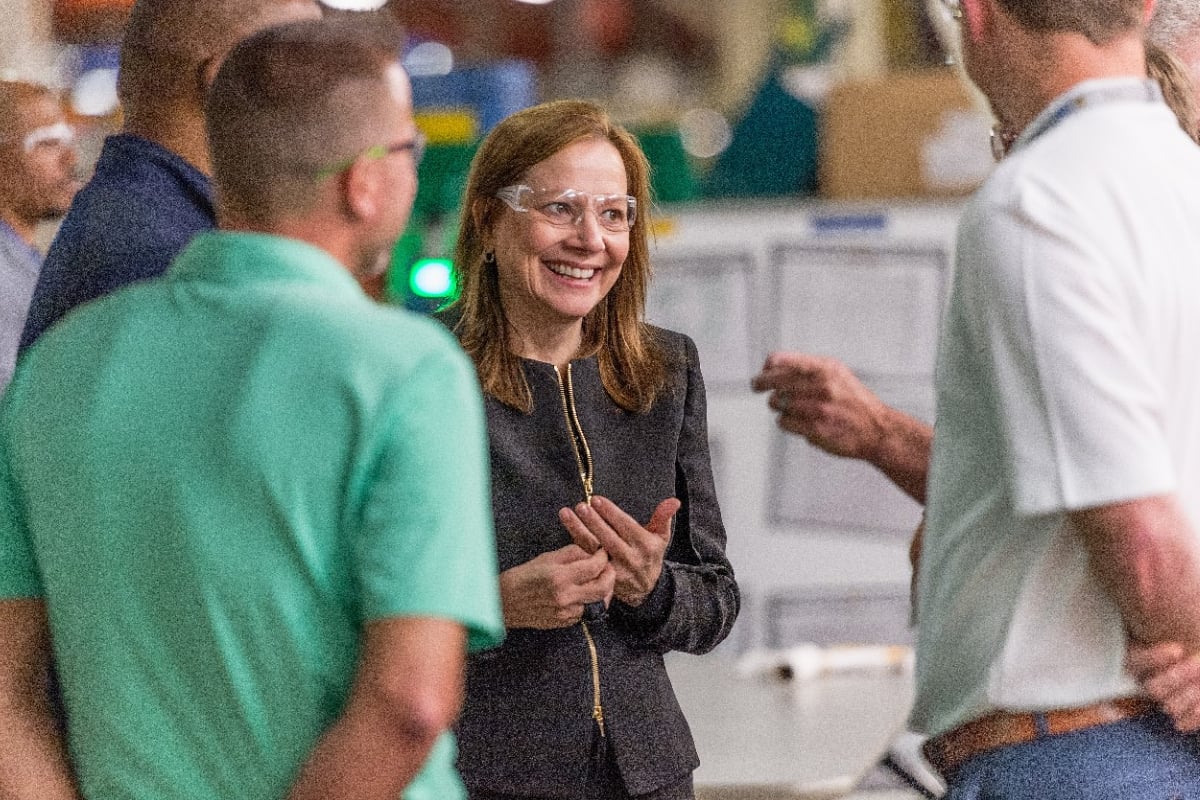 Recognised as one of the most powerful women in the world for 2020, the CEO of General Motors was the first female CEO of a major automotive company when she rose to the position in 2014. 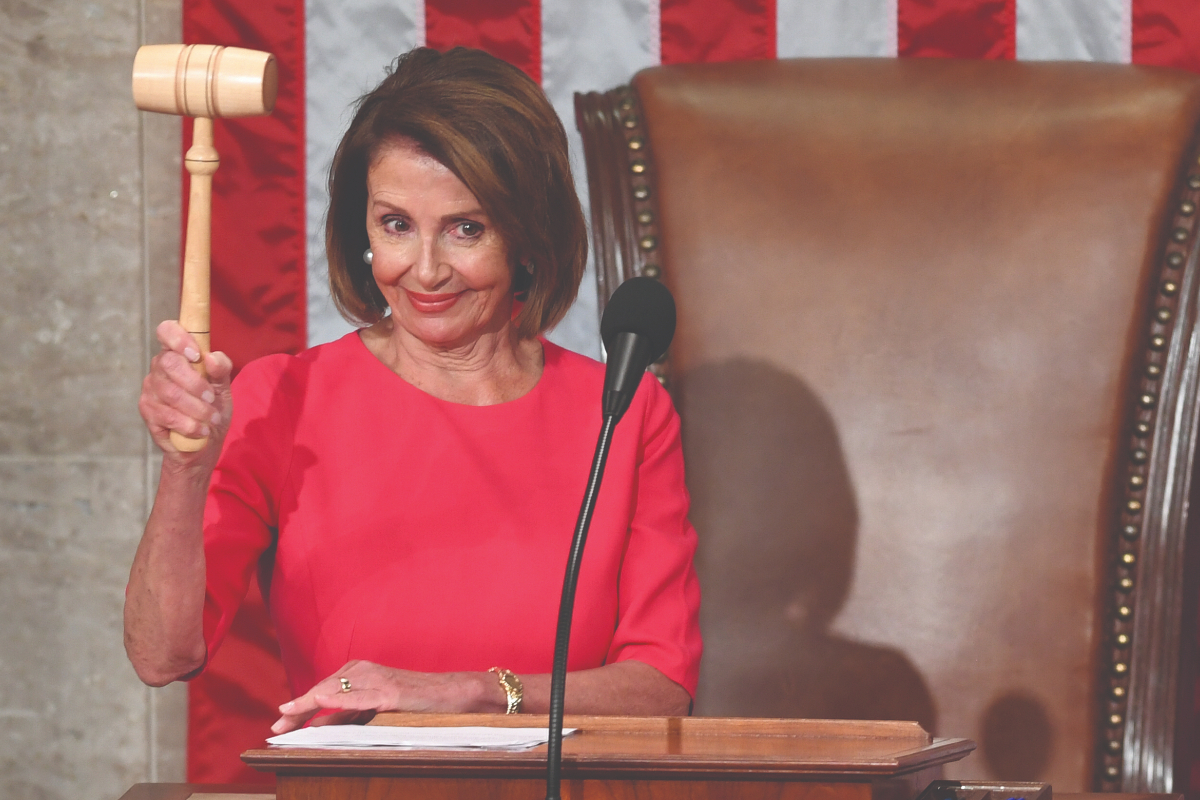 The American politician serving as Speaker of the US House of Representatives is also a successful businesswoman who owns Skellenger Lane Vineyards in Napa Valley. 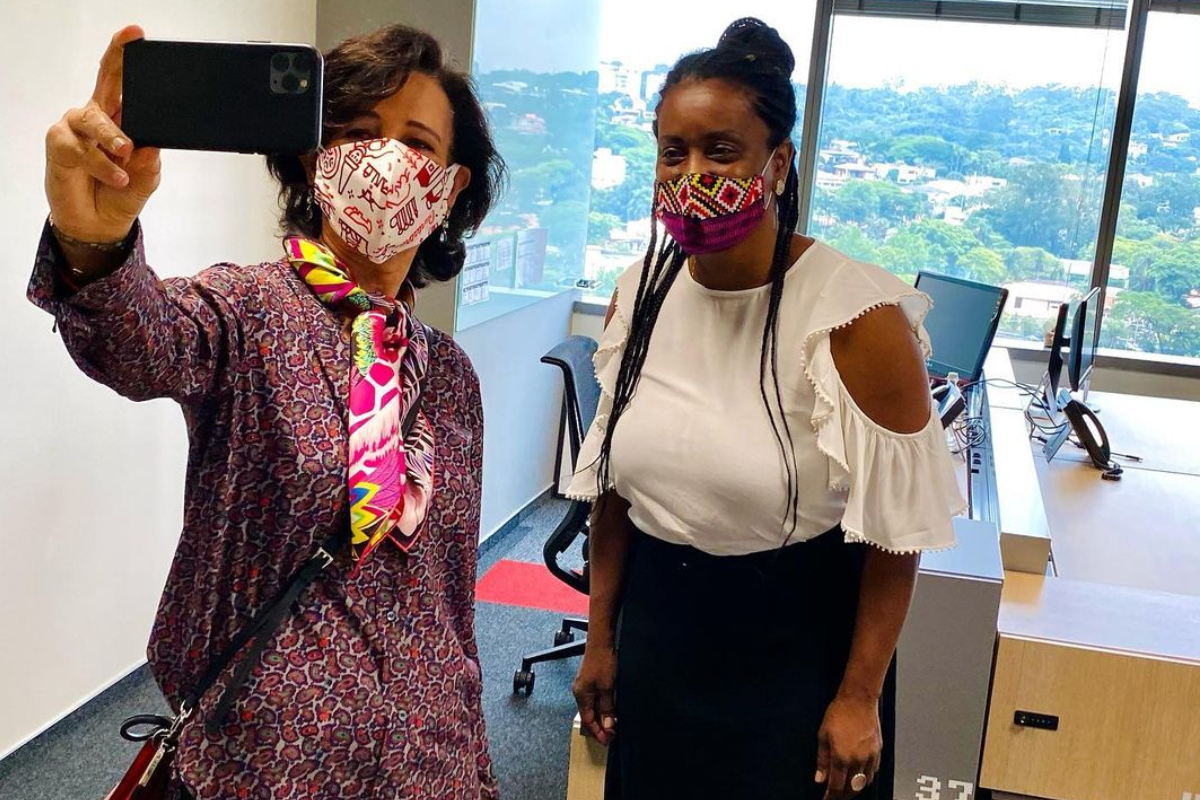 As the fourth-generation Botín family member to hold the role of Santander Group Executive Chair, the 60-year-old is a powerful Spanish banker.

Worth an estimated US$15 billion, the CEO of Fidelity Investments is one of the most powerful women in the world.

Not only is Gail Boudreaux the CEO of Anthem, a Fortune 50 company, but she was also a star athlete in basketball and shot-put during her college years. 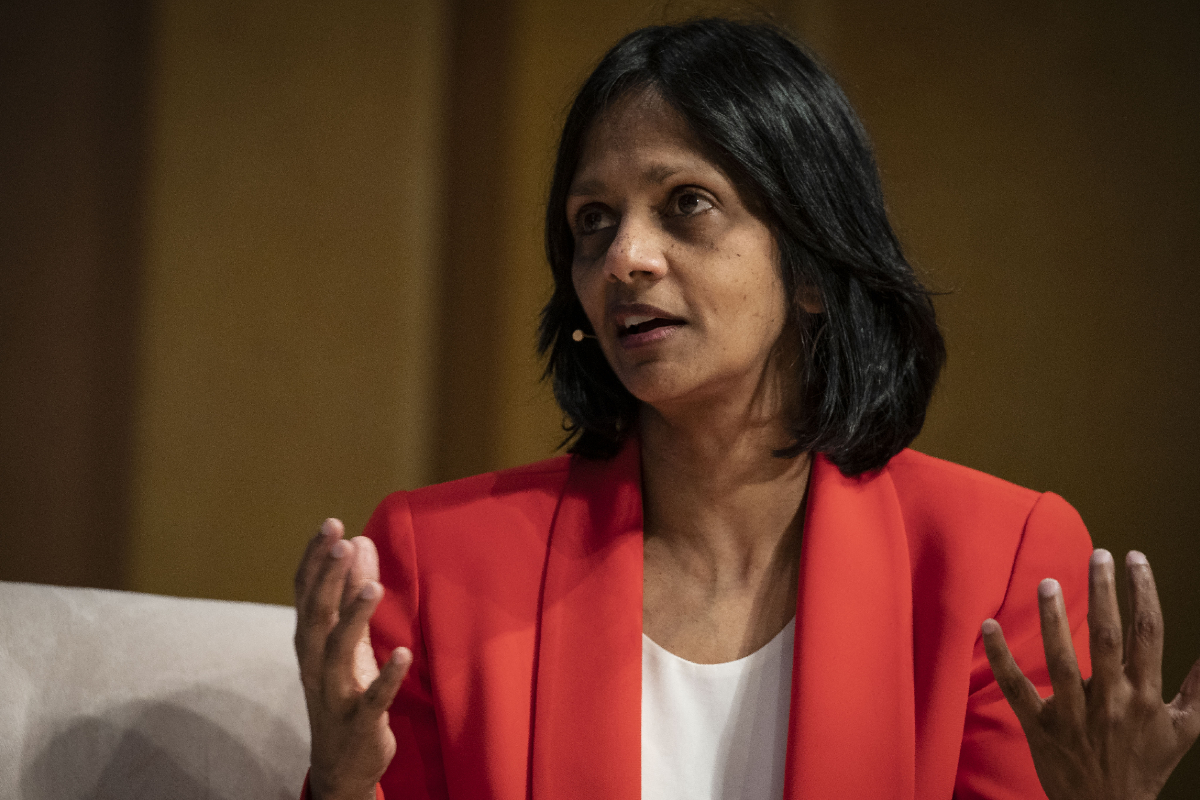 For the first time in Australian history, CEO of Macquarie Group Shemara Wikramanayake became the first highest-paid CEO who is female in 2019. 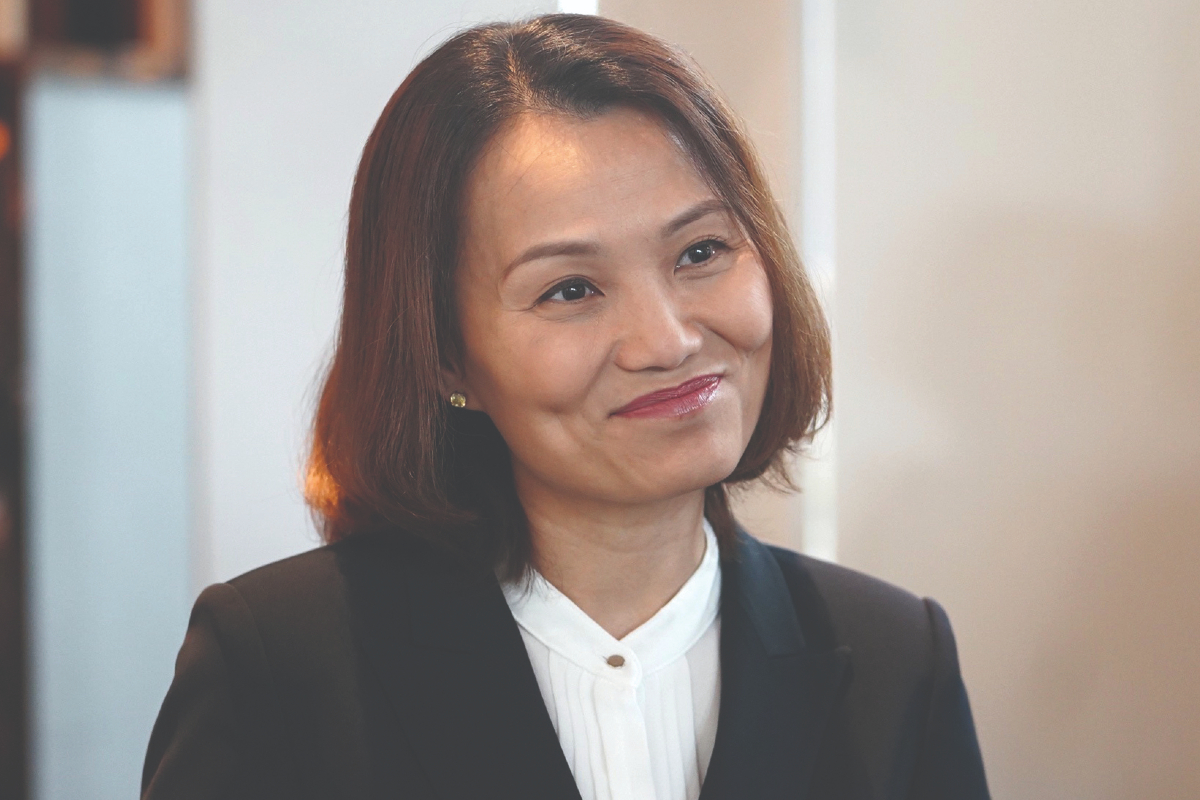 From child factory worker to Yum China CEO, Joey Wat is one of the most inspiring executives in the world.

Worth an estimated US$58.8 billion, MacKenzie Scott is the wealthiest to make the list. Impressively, she committed to donating more than half of her net worth to charity when she signed the Giving Pledge in 2019.

While she may be an entertainer, there is no doubting the incredible power of a woman who is recognised by one name. 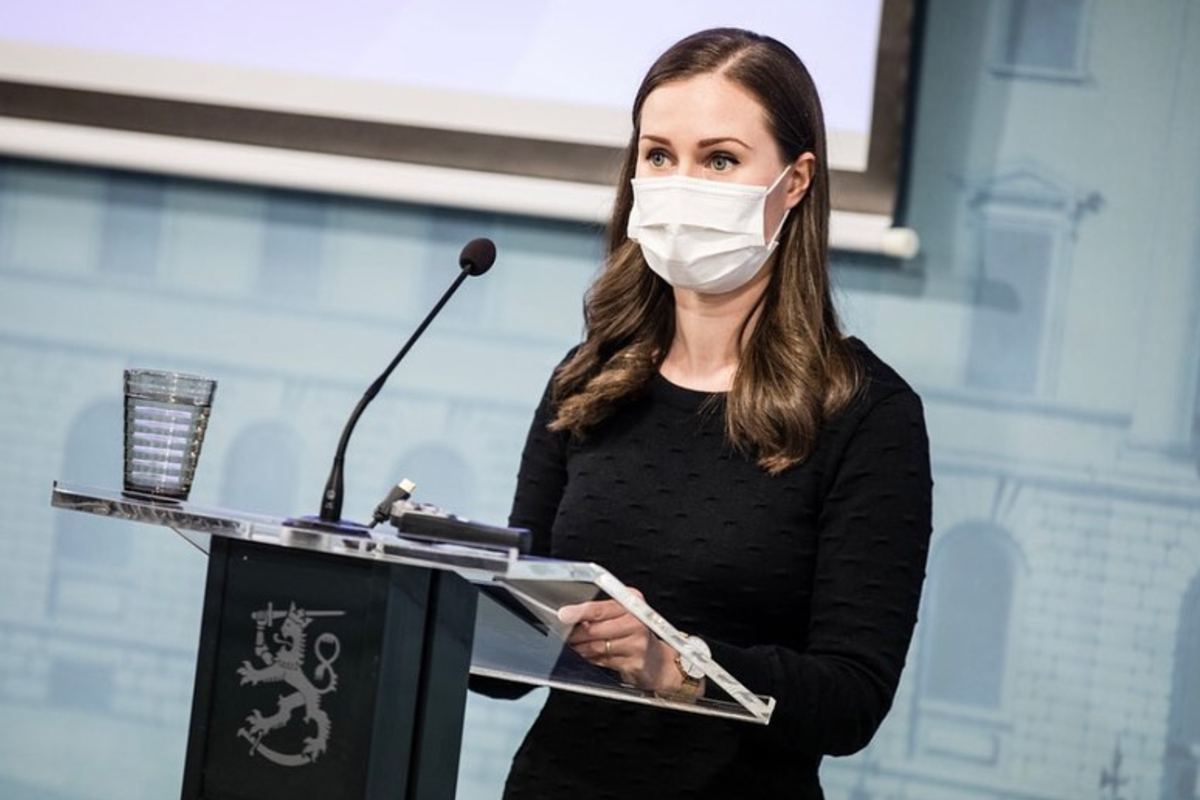 At just 34 years old, Sanna Marin became the Prime Minister of Finland – making her one of the youngest world leaders.