This simple hack will make other productivity advice work better

Early bird or not, timing is everything – and your body clock could be the key to tackling your workload. 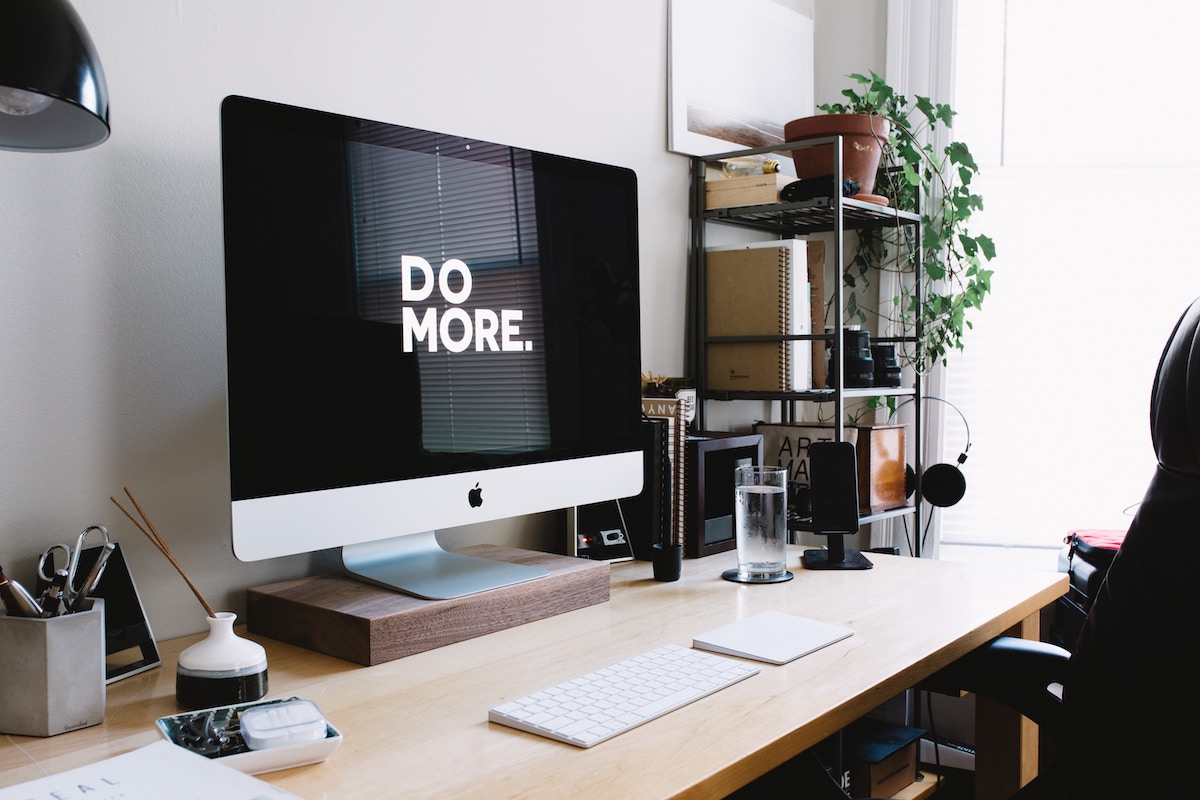 Develop a morning ritual! Eat that frog! Don’t check email until you have completed your Most Important Task! Is your brain full of productivity advice, yet you still find yourself procrastinating and failing to eat your daily dose of frog?

Unfortunately, most productivity advice fails to consider something that underlies its effectiveness – your personal Chronotype. Chronotype refers to your natural 24-hour sleep-wake cycle, which ultimately influences the peaks and troughs of your energy throughout the day.

Around one in every seven people are what Chronotype researchers call Larks. A Lark is a ‘morning person’. They wake naturally and early, generally before 6am. Larks literally bounce out of bed like a human Tigger and can be deeply irritating if you don’t happen to be running on the same Chronotype.

At the other extreme are Owls. Approximately one in every five people are Owls. As the name suggests, Owls come to life at night. They get their best work done in the evening through to the wee hours of the morning. And unfortunately, the way the work and education systems are structured puts Owls at a distinct disadvantage. They are far from firing on all cylinders at 9am and only start to come to life as everyone is going home for the day.

For the rest of us that are neither bright-eyed and bushy-tailed in the morning, nor burning the candle well into the night, we are Middle Birds. Middle Birds tend to follow the rhythms of a Lark – just delayed by a couple of hours.

Larks and Middle Birds experience peak cognitive alertness in the two hours after they are fully awake, which for most of us is between 9am and midday. We then experience a dip after lunch and have a second wind in the late afternoon. Owls are pretty much the opposite. Still not sure which bird is your flock? Find out which Chronotype you are with a quiz.

Here’s the thing – the key to having productivity throughout the day is designing your workday around your Chronotype. Bestselling author Dan Pink described to me on the ‘How I Work’ podcast about how his workday follows his Chronotype.

“I realised in looking at some of this research that I should be doing my heads down analytic work writing first thing in the morning,” Pink explains. “And in the morning, I changed my schedule so that on writing days I will set myself a word count, say 700 words, and I won’t bring my phone into the office with me, I will not open up my email, I will not do anything until I hit those 700 words – and then I’m free to do other things.” Pink then uses the afternoons for responding to emails, checking social media, and other less cognitively demanding tasks.

Here are three ways that you can start to align your workday to your Chronotype.

Categorise and schedule: Deep vs Shallow

In his book Deep Work, Georgetown University Professor Cal Newport writes about two modes that knowledge workers can be in. The first type of work is Deep Work, defined as “work that is cognitively demanding”. To do it well, it requires focus and a lack of interruption, ideally for at an hour, if not several.

In contrast to Deep Work is the second type of work: Shallow Work. Tasks that fall into this category includes checking emails and messenger, making phone calls, and administrative work – basically, anything that is non-cognitively demanding.

The problem with the way most people structure their workday is that it tends to be random and sporadic. We flit mindlessly between Shallow and Deep Work.

To turbo-charge productivity, Larks and Middle Birds need to schedule Deep Work for before lunch. And ideally during this time, notifications that lure us into Shallow Work need to be switched off. Owls, in contrast, get their best Deep Work done at night, ironically when most offices are closed.

Tackle tough tasks during your peak

While the intent to engage in Deep Work when your energy is at its peak is fantastic, if you work in a company where co-workers can control your diary, even the best of intentions can fall by the wayside. Rather than cross your fingers for a free morning – or evening, for Owls – block out some Deep Work time in your calendar. Deep Work should be treated as a meeting with yourself.

At my innovation consultancy Inventium, which is populated by mostly Larks and Middle Birds, the majority of the team have two- to three-hour Deep Work meetings with themselves almost every morning. Those times are respected by teammates and the majority of meetings, internal and external, happen in the afternoon.

If you want to take things a step further, Newport recommends developing Deep Work rituals. When I interviewed Newport on How I Work, he spoke about how he has different rituals for different types of Deep Work activities. “When I’m trying to solve a theoretical computer science proof, the rituals I use almost always involve various walking routes around my town,” explains Newport. In contrast, the majority of his writing work takes place at a custom-made table in his home office.

Save smaller stuff for your productivity dip

When we hit our daily dip, which for all Chronotypes tends to happen a bit after lunch, we often flounder at work. We get stuck in our inbox or sit passively in meetings, feeling cognitively foggy. We can often beat ourselves up for not firing on all cylinders at this time of day.

Instead of fighting against it, we need to proactively schedule Shallow Work for this time of day. The early afternoon is the perfect time to get stuck into your inbox and plough through emails. It’s also a great time to check your messenger or your Slack feed and return phone calls from the morning. By scheduling Shallow Work for your dip, the time will not be wasted. Instead, you’ll be able to align your least cognitively demanding work with when your brain needs to take it a bit easier.

By aligning the structure of your workday to your Chronotype, not only will you get more done, but you will also get to the end of the day feeling far more energised because you will have matched your activities to your biological rhythms. And for that, your brain will be truly thankful.