Latest PwC survey reveals what local CEOs fear the most

PwC has compiled a new survey uncovering some surprising statistics from Australian CEOs regarding growth, climate change and what they fear could damage their business most in the years to come. 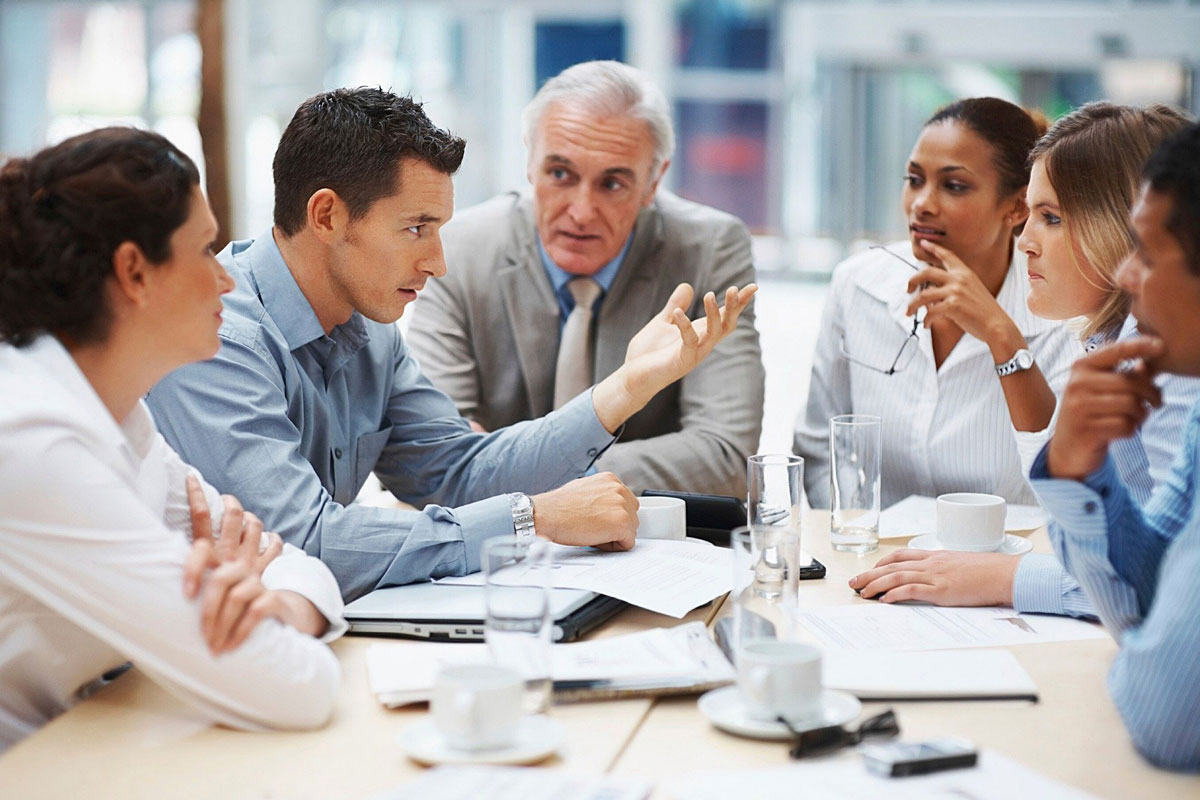 CEOs are often held to high esteem in the world of business and problem solving, but a new survey from PwC this week has revealed that they aren’t immune to many factors outside of their control. This analysis is especially important as the fallout from the pandemic continues to affect businesses from around the world in different ways – both positive and negative.

So what did the survey find?

Revenue is returning in line with CEO confidence

While welcoming the positive outlook, PwC Australia’s Chief Economist Jeremy Thorpe also gave his take on the fact that many businesses in the country have been sheltered from economic disaster by the government’s JobKeeper scheme.

“While the most recent two consecutive quarters of above three per cent economic growth are remarkable, we cannot be complacent about the need for sustained above-average growth,” he said.

“The new debt burden taken on by Australian governments to support the community through the pandemic should not be a problem as long as we make sustained economic growth the priority so we grow out of debt. While things are looking up, we still have a lot of work to do.”

The government’s JobKeeper Payment scheme is set to end on 28 March 2021. Its closure should reveal which Australian businesses were relying solely on government support to survive, and hence its true overall impact on the economy.

What Australian CEOs fear the most

One of the more interesting findings from the survey revealed that 95 per cent of Australian CEOs listed cyber risks as their biggest threat to business growth. This fear sees huge investments flowing into technology plans for the next three years covering digital transformation, cybersecurity measures and data privacy.

Surprisingly, even with cybersecurity forming a top priority, 84 per cent of the group also highlighted its detrimental effects in the area of over-regulation. It was noted as the second largest hindrance to growth.

Other notable Australian CEO concerns included availability of key skills, lack of trust in business, declining health and wellbeing of their workforce and readiness to respond to a crisis.

This one is welcoming news for employees hit with the uncertainty of job security and economic downturn. Approximately 53 per cent of Australian CEOs pointed to workplace culture and behaviour as the most important aspect of their workforce strategy in comparison to the 32 per cent globally. In Australia there was a higher focus on health and wellbeing, skills and adaptability when compared to other nations. However, only 16 per cent of Australian CEOs said developing leaders for tomorrow and diversity and inclusion were a priority.

Risk management comes in as a low priority

Australian CEOs are seemingly taking the ‘no risk, no reward’ mentality more seriously than their global counterparts. The survey found that they are less likely to prioritise risk management in 2021. More specifically, 29 per cent are collaborating with supply chain partners to collectively manage risks in comparison to the 44 per cent globally. Additionally, 27 per cent are preparing for systemic risk and low probability, and high-impact events, which is also lower than the global rate of 46 per cent. Finally, just 26 per cent of Australian CEOs are digitising their organisation’s risk management function compared to the 47 per cent global figure.

In the aforementioned area of cybersecurity, 77 per cent of Australian CEOs have factored this as a top priority in their strategic risk management activities, compared to only 59 per cent globally. Other risk management areas highlighted include the speed of technological change, availability of key skills, and climate change and environmental damage.

Environmental, social and governance issues on the rise

An increasing number of Australian CEOs are starting to see climate change as a serious threat to their organisation’s growth prospects in 2021. These worries are being factored into their strategic risk management activities. As a result of the pandemic, 62 per cent of Australian CEOs have planned to alter their long-term investments in sustainability and environmental, social and governance (ESG) initiatives over the next three years. However, measurement of ESG performance among Australian CEOs is still lagging behind their international peers.

“Investors and other stakeholder groups are becoming more vocal about wanting to see clear accountability to ensure targets are defined, reported on and achieved,” said Liza Maimone, PwC Australia’s COO.

“We live in an age where investor demand for information about a company’s commitment to ESG is growing, and there’s never been a more important time for companies to set and articulate their ESG priorities to stakeholders.”

The study’s results were compiled from PwC’s 24th Annual Global CEO Survey, which this year polled 5,050 CEOs in 100 countries and territories over January and February 2021.

Read next: Tech CEOs that are dominating today’s business world