AI pioneer and Affectiva Co-Founder Rana el Kaliouby on why CEOs must remember the challenges on their journey to the top and help others on their way. 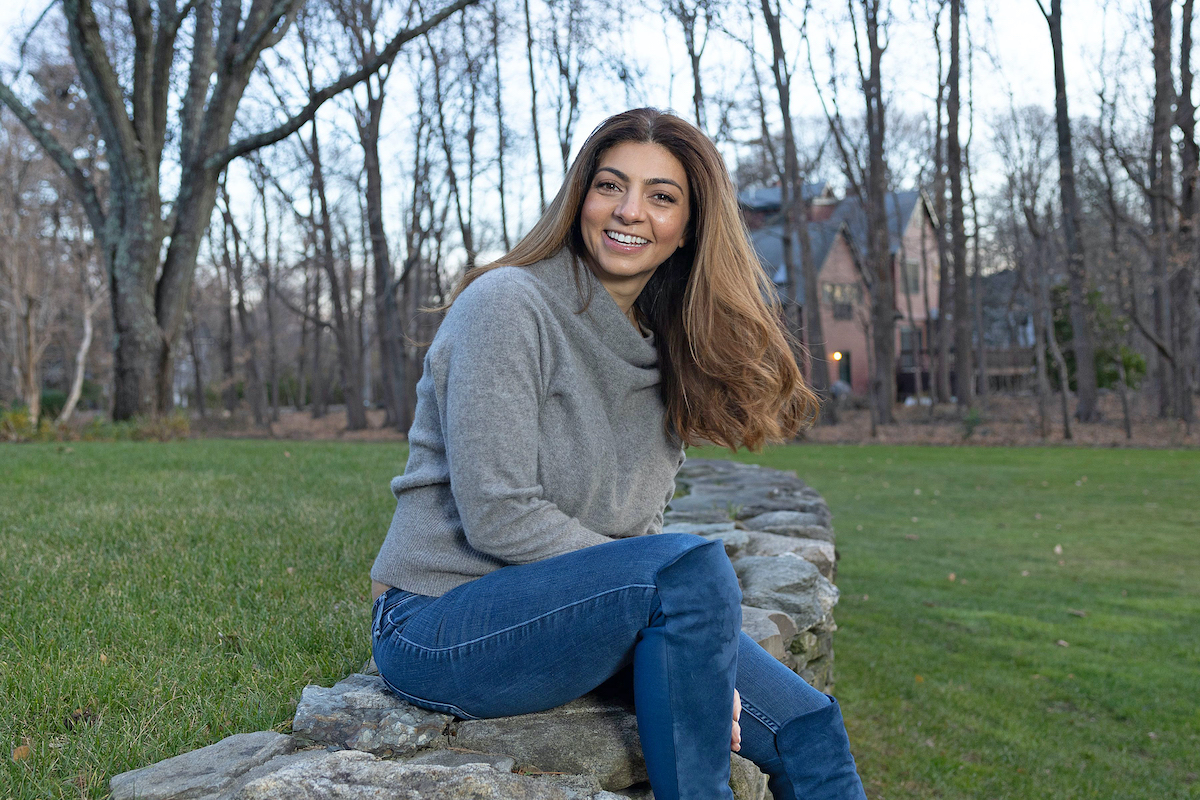 When it comes to starting, growing and maintaining a business, it can be very easy to get hooked on long-term plans and goals for the future. But while it is good to have direction, this over-scheduling can inhibit the ‘magic’ of chance, fate, serendipity – call it what you will.

And as CEOs become more successful, Rana el Kaliouby – AI pioneer, machine learning scientist and Co-Founder and former CEO of Affectiva – believes it is important to find ways to keep the magic alive to grow your company and your mindset.

“I leave space for serendipitous connections because you never know what is going to come out of it,” she says. “It helps not to be so regimented and leave a little bit of space for randomness because it could potentially lead you to even exceeding your planned goals.

“Very early in my career, an MIT professor invited me to join her and basically changed the trajectory of my life. She took a risk on me and now I feel like it’s my opportunity to take a chance on other people starting their journey.”

“Personally, the easiest US$5 million I ever raised came out of serendipity, just because I was on a business trip everyone said was not worth the travel, and ended up talking to someone at the airport who made the connection to an investor for me. You can’t architect that, it was just serendipity.”

Rana certainly put in the hard work when it came to growing her AI company Affectiva, which aims to improve how computers interact with humans, after completing her PhD at Cambridge University and taking a role as a research scientist at MIT Media Lab.

On meeting her, it is clear that her enthusiasm for listening and genuine interest in those she meets has benefited her business life. It is little wonder her area of expertise became the application of emotion recognition technology – she even made empathy a core value of her company.

She says selling Affectiva last year to driver monitoring system makers Smart Eye for US$73.5 million was more of a wrench than she had expected.

“Selling the company as a founder … you’re so emotionally attached,” she reflects. “It’s like my third child so it has been an interesting transition. The hardest part for me was the first six months when we were integrating the two teams, it’s like having an identity crisis. I’m not the CEO of my startup anymore.”

As a woman in AI, Rana has always been very aware of being “the only woman in the room” and, moving on from Affectiva, she has decided to do something about this. To this end, she is seeking out opportunities to support and encourage diversity in the tech world with the AI Fund, which is helping to invest in and build the next generation of tech giants.

“It’s actually awesome to be different because we need diverse people to solve problems in our world and diverse teams actually do better, financially and economically.”

Rana recounts the moment she realised she needed to work as hard on herself as her company. After starting Affectiva in 2009, she hired an experienced CEO to please investors. When he left in 2013, she didn’t put herself in the running for the role as it was not one she had held before. It was several years later, when she really drilled down into what the position entailed, that she realised she was not only qualified for the job, she was actually already doing it.

“One of my mentors said, ‘You have to convince yourself first that you’re ready’, so we did a lot of visualisation exercises,” Rana explains. “And once I believed that I was ready, we took it to the board for a vote and it was unanimous to have me step into the CEO role.

“That was a big lesson – you don’t want to be your own biggest obstacle. But often women don’t raise their hand for opportunities unless they check 100 per cent of the requirements, whereas sometimes men are ready to if they check 30 per cent. I encourage the women on our team to raise their hand even if they think they’re not ready.” 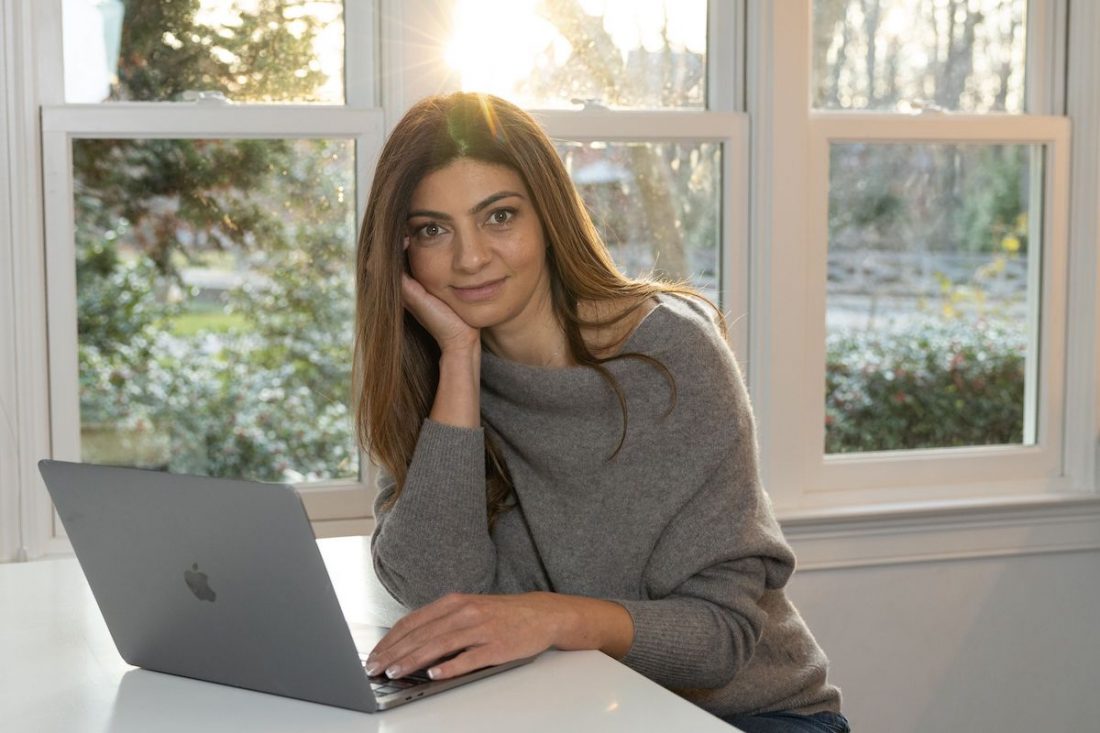 It is not just companies that are being held back by a lack of diversity. Rana highlights the wider ethical issues for society, which are caused by the lack of women and people from minority groups in the AI workspace.

“The biggest issue in AI today is data and algorithmic bias,” she points out. “If you train any AI algorithm on data that’s not diverse, it becomes bias, and then if you deploy it around the world, scale it, you’ve accentuated the bias that exists in society by thousands of times.

“I think business leaders have to be intentional about diversity, equality and inclusion. It’s not going to happen on its own.”

A Seat at the Table

To ensure this change happens, Rana believes companies need to take a proactive stance in recruiting, rather than hoping the right candidates will come knocking on their door. “We as business leaders need to do a better job, to reach out to underprivileged minorities who might not think they could have a career in tech,” she stresses.

“Affectiva had an incredible internship program and would get 600-plus applications for five positions. But we realised we were getting kids from private universities and schools, so decided to seek out kids who would never think to apply. Sometimes they didn’t have any coding background and we were like, ‘It’s OK, we will teach you – you just have to be a hustler, be driven and motivated’. 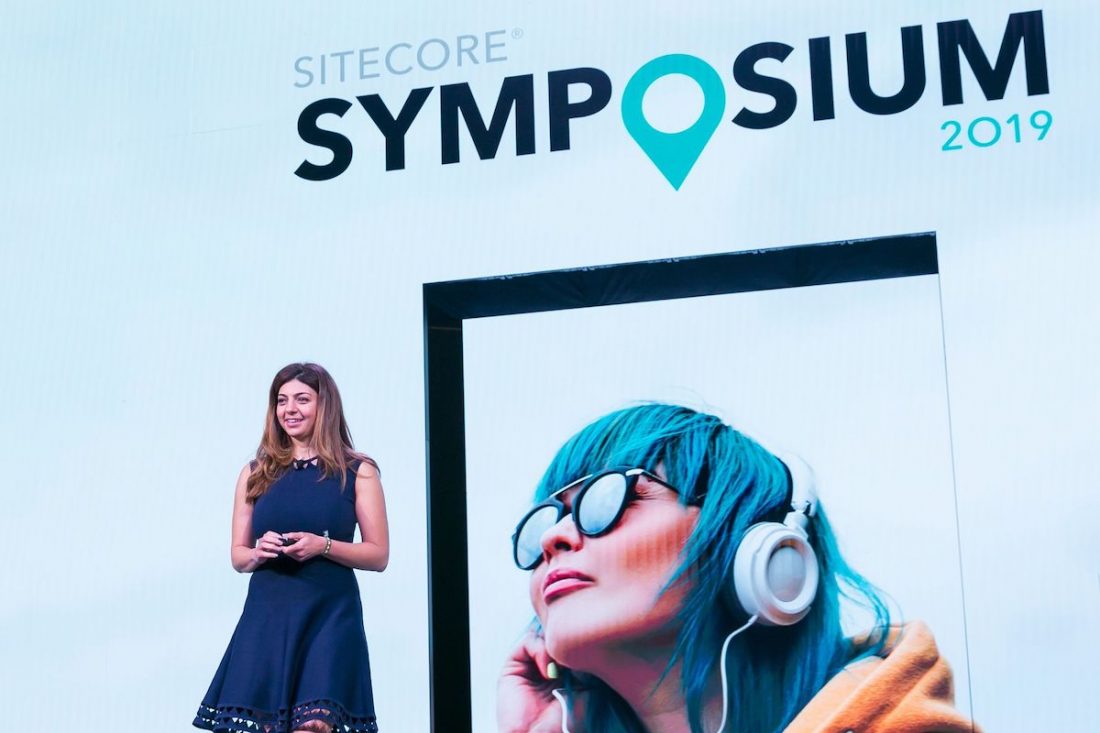 The pace of change is something Rana finds frustrating as she launches the AI Fund. Since establishing her startup all those year ago, she says things have not moved on as much as she would have hoped. “It’s so hard to find women investors to put money in the fund. But I’m adamant there must be women out there; even if they put in smaller cheques, I want to bring women around the table as investors and as founders.”

However, the inspiration and joy Rana gets from working with those beginning their companies through the AI Fund makes it all worthwhile and she has achieved everything – and more – she ever hoped she would when she was a teen.

And Rana admits she too gains in addition to those the Fund supports. “One of my core values is lifelong learning,” she explains. “I’m an intellectual, curious human and love learning about new things, it just feeds my brain.

“It’s definitely key for any entrepreneur who has done well, because that stops you going stale and it pushes you – sometimes you have to look outside of yourself and your own business. You have to put yourself in a spot where you’re open to random connections, to open new doors.”

Letting that all-too-precious serendipity in once again.