The surprising reason most millennial workers will leave a company

And it affects 75% of young employees. 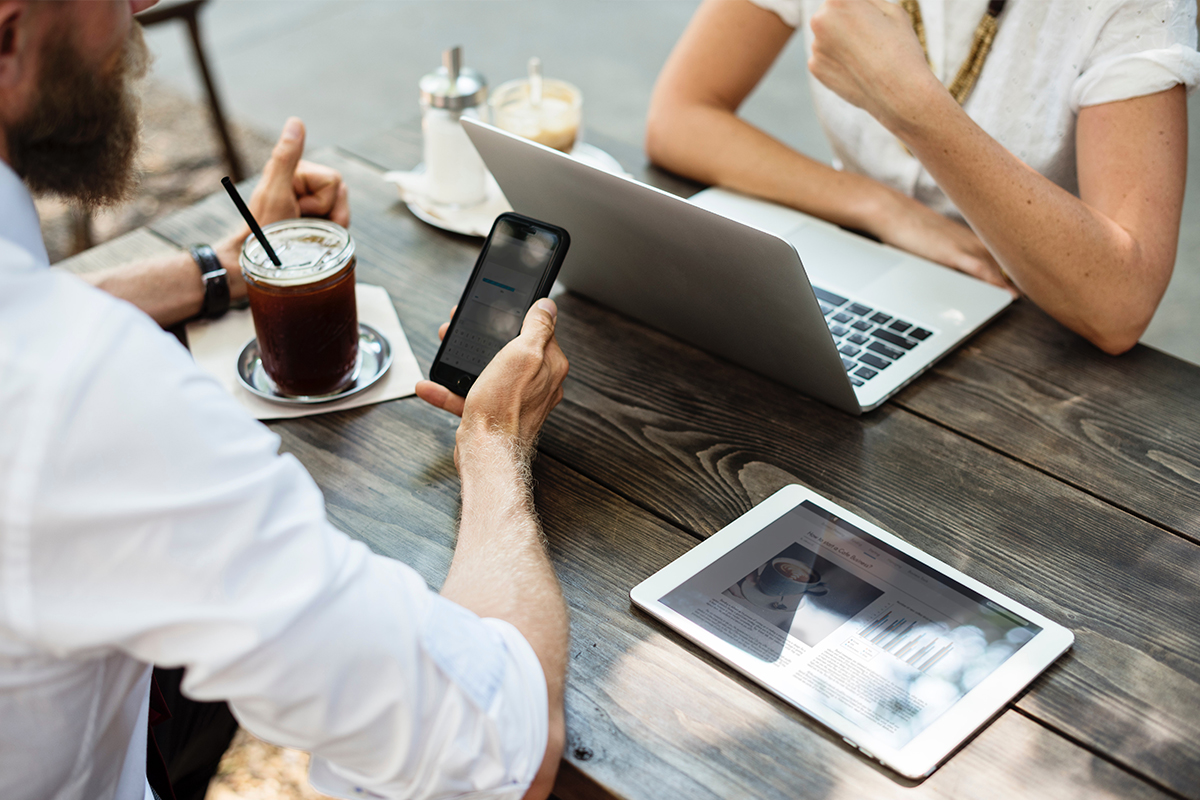 Climate change, environmental impact, diversity and inclusion are just some of the top concerns millennial employees have with their workplace.

While young people often receive a bad rap from seasoned workers, the Deloitte Global Millennial Survey 2019 reveals perhaps the younger generation isn’t too bad after all.

Of the 16,425 people questioned, 29% put climate change, protecting the environment and natural disasters as their top concern for the world.

Businesses that positively impacted the environment or society would see 42% of millennials and Gen Zs deepen their relationships with the company.

While 49% of all participants (representing 42 countries and territories), revealed they would quit their current jobs in the next two years for no particular reason (the highest number since the surveys began), only 55% believed business had a positive impact on society.

If companies do not prioritise diversity and inclusion within five years, 75% of those questioned said they would leave their jobs, which would create a challenge for companies seeking a stable workforce. 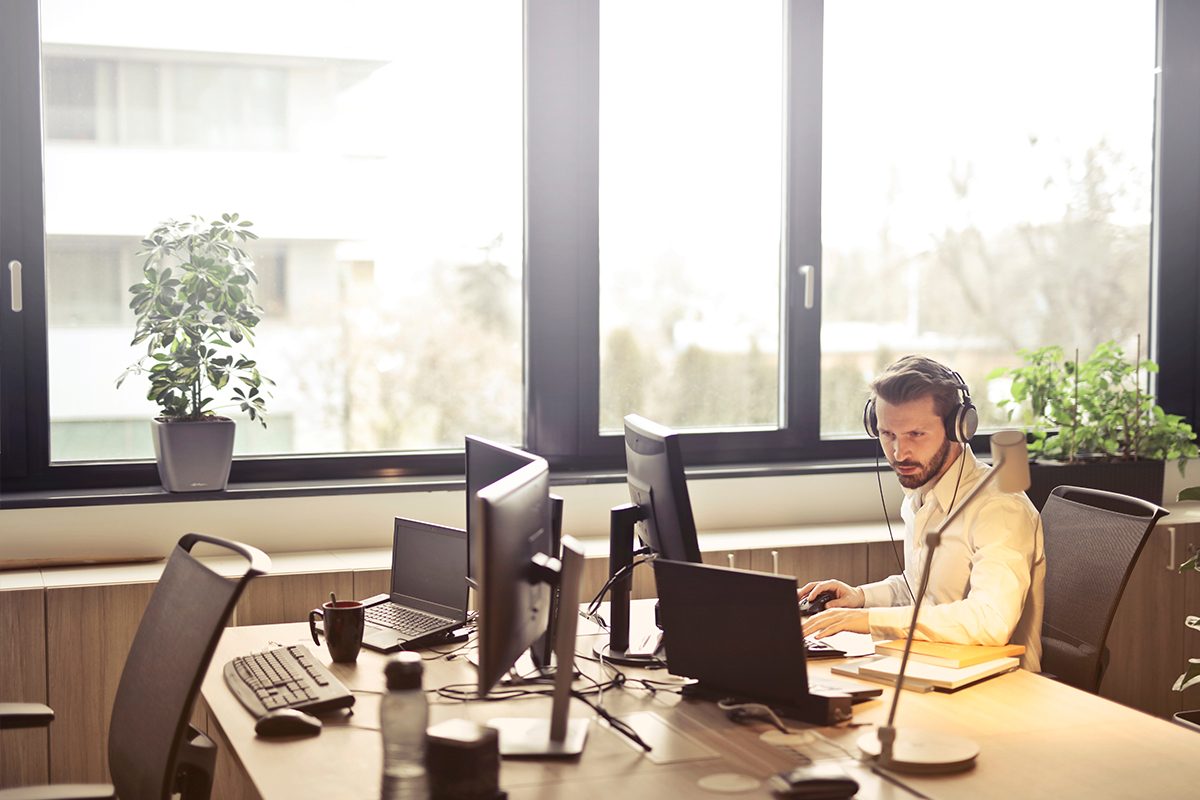 If companies do not prioritise diversity and inclusion within five years, 75% of millennials and Gen Zs questioned said they would leave their jobs.

But it’s not all negative. Businesses that positively impacted the environment or society would see 42% of millennials and Gen Zs deepen their relationships with the company.

Younger generations patronise and support brands that align with their values by putting money behind companies with mutual ideals.

Despite being more ethically driven to where they want to work, younger employees were found to be no less ambitious than industry veterans. Earning high salaries and being wealthy was an aspiration for 56% of Gen Zs and 54% of millennials.

However, starting a family – the traditional indicator of adult success – was at the lower end of their life priorities, affecting only 39% of millennials and 45% of Gen Zs.

Although the survey revealed a high level of pessimism among the younger generations when it comes to economic and political issues, they are also showing surprising resilience and a strong will to change the world.