Should business leaders be multilingual?

As the business world breaks down global barriers, leaders need to build up language skills. 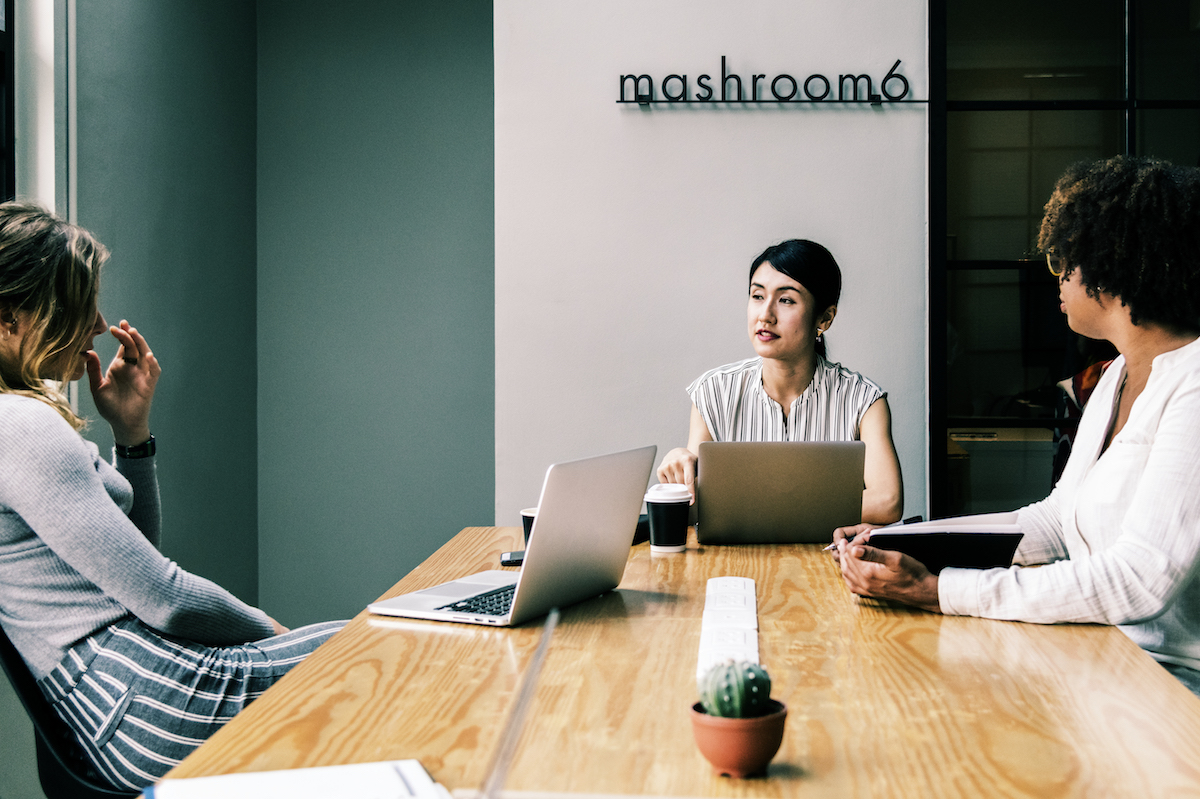 How many languages do you speak? If you’re in the US, the UK or Australia, chances are good you only speak English – and it may be harming your success in business overseas.

In predominantly English-speaking countries, multilingualism rates are low, since English is the dominant global language. The UK and Ireland have the lowest rates of multilingualism in the EU (10 years ago, only 11.5% of British adults said they were proficient in their best-known foreign language).

The same statistic sits around 15.7% in the US, and is similarly low in Australia, with only 10% of students leaving school with a second language – indicative of a long-term decline.

David Thomas, President of the Australia China SME Association, says the same is true of Australia’s executives. “There’s less focus on multilingualism in the business world in Australia,” says David.

“In a way, it’s because Asians are now learning English. Some years ago, it was rare to meet anyone in China who spoke good English. Now, the younger generation is learning it. To some extent, we’re becoming a bit complacent, because they learn English so quickly.”

PWC’s prediction for global economic change on the way to 2050 suggests that China’s economy will overtake that of the US by 2030. This is partly due to China being one of the world’s most populous countries, and since Mandarin is its official language, learning it could well be a necessity.

As David concedes, much the same thing was said of Japanese in the 1980s. But while some may hold up the unfulfilled prediction of Japan’s economic dominance as an argument against learning Mandarin, David believes there’s still value in learning both languages.

In fact, the benefits of multilingualism are numerous. The cognitive benefits have been well-discussed – learning a new language can improve memory, perception and better academic performance.

In business, it aids communication, but the real benefits of language go beyond this. After all, miscommunication can be solved by translators. Instead, it’s the surmounting of cultural barriers, which could otherwise lead to misunderstanding and different expectations, that is the real gain.

The effort to learn a language also serves as a mark of respect. Learning a language as an adult is notably difficult, so a prospective business partner will likely appreciate the sentiment of learning the language. It’s a basic demonstration of respect, and willingness to cooperate, endearing leaders to clients.
“If you can demonstrate that you’ve gone to that next level of commitment, it will increase business opportunities,” David says, “because you made an effort, demonstrated your commitment.”

From an internal perspective, it also makes you a more attractive choice for an executive position. Fluency in a partner’s language means there’s no need for translators, and it also means you’re better able to lead sections of your company based in foreign regions.

A 2016 report from the Foundation for Young Australians found an 181% increase between 2012 and 2015 in jobs demanding multilingualism, further evidence of the desirability of language skills.

And executives and business leaders need not limit themselves to Mandarin – there are many burgeoning economies in non-English-speaking countries that represent prime business opportunities.

The World Bank’s 10 fastest-growing economies in 2018 include six African nations, as well as India and the Philippines.

Finally, in countries like Australia, where certain segments of the population are under-represented in business, multilingualism may help break down cultural barriers.
As well as Australia’s recent anti-Chinese business rhetoric, David believes the cultural uniformity of the C-suite level (white Anglo-Saxon) dissuades the Asian population here from joining the business world. Multilingualism, and thus cultural understanding, could change that.

“The key for us to be successful at doing business in Asia is to engage with the local Asian business community in Australia, who can help us bridge this gap,” David says. “We need to speed up that process as much as build our own capability in terms of language and culture.”