How much time, energy and opportunity is lost due to conflicts in your workplace? Do disputes hold your team back from getting the job done? 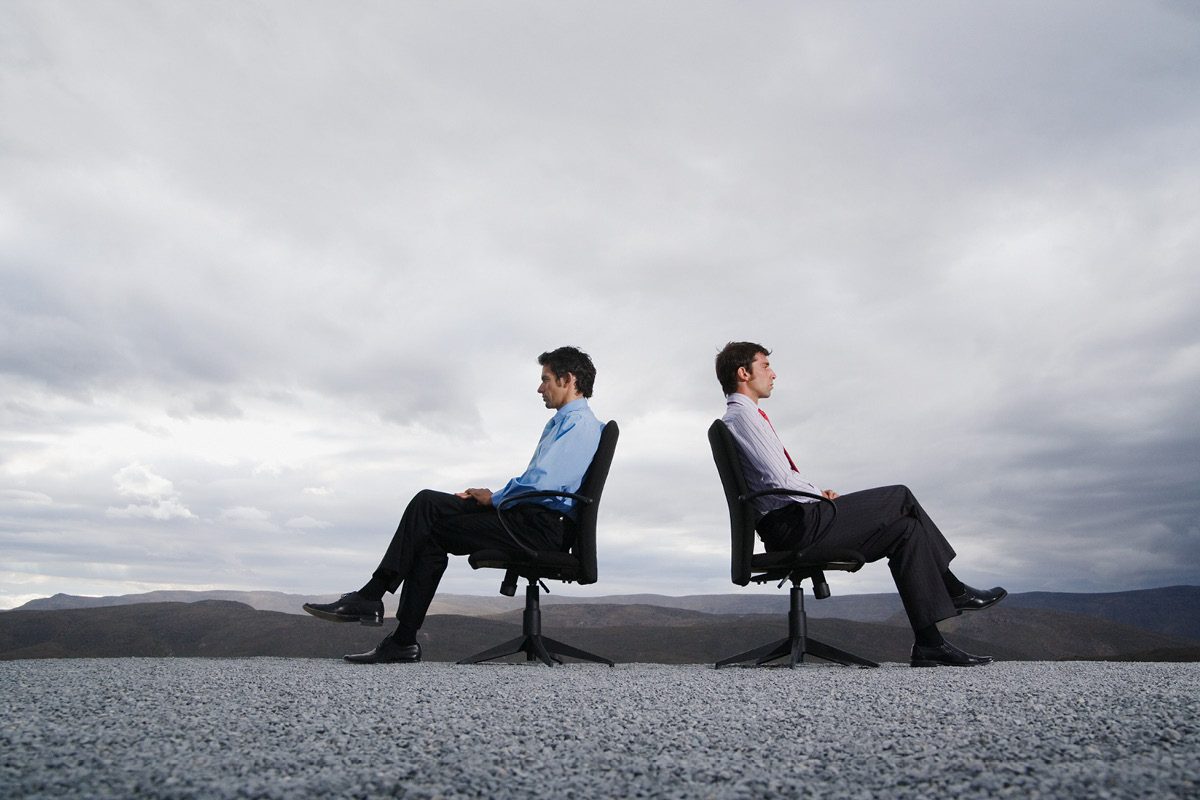 To what extent do conflicts among members of your team hold your business back from succeeding? How much time and energy is invested in working through issues because people choose to ‘go to war’? How much opportunity is lost because people struggle to get along, let alone collaborate?

Unresolved and festering conflict is an all too common reason organisations fail to thrive. When people approach disagreement in ways that are destructive to trust and respect, achieving results is made that much harder.

Conflict elicits a ‘fight or flight’ response in many people. Aggression, avoidance, anger, anxiety and uncertainty are just some of the ways in which people respond.

In many circumstances, conflicts are a natural reflection of the competing priorities of various roles and groups across your business.

While it’s to be expected that people will disagree from time to time, how people navigate their way through these moments has a significant influence on whether or not they move past roadblocks and implement successful solutions.

It’s okay for people to disagree, but the way they conduct themselves when expressing their views matters. Expect people to engage in debates with respect and sensitivity in their approach. Expect that irrespective of the position they hold, every member of your team values difference of opinion and engages with an open mind and respectful attitude.

Typically, conflicts don’t go away on their own. Expecting things will blow over and get back to normal is only likely to delay the inevitable need to intervene.

Unresolved conflicts can lie dormant for days, weeks, months or even years. Waiting for the issue to resurface before getting involved only adds to the risk of both irreparable damage being done and complaints being made against your organisation.

Talk to the people involved to get a clear view of the issues before deciding on the most appropriate course of action.

It’s common for people to have very different perspectives on the same situation and those differences are important to understand. Explore what is important to each person and look for common ground.

More often than not, both parties will have contributed in some way to the conflict, whether by causing the issue or contributing to its escalation. Irrespective of where things started, expect people to do their part to move through conflicts to a healthy resolution.

Ensure people feel supported but also accountable for the way in which they behave. As the age-old saying goes, ‘two wrongs don’t make a right’. Expect everyone involved to maintain high standards of professional conduct and reasonableness.

At times, it will be necessary to mediate conversations between people who are at a stand-off. The key to success is ensuring both parties feel heard and understood. Once each has had the opportunity to express their views, summarise the key issues or contributing factors as you see them. Avoid perceptions of bias by putting equal weight on how both parties feel.

Ask each person to offer suggestions as to how the issue can be resolved. Explore ways in which compromise can be achieved or alternative approaches taken. Ask that people give reasonable suggestions a chance to work. Reinforce the need to find a workable solution, not just one that meets one person’s needs.

Take sides – when you need to

At times, it will be evident that one person is being more reasonable than another. When it becomes clear one party is behaving badly, it’s essential that you take decisive steps to address the issue. Don’t expect members of your team to work through conflicts with people who are unwilling to be respectful or cooperative.

If people dig in their heels, close their minds or argue for the sake of arguing, call it out and hold them accountable. People need to know that it isn’t acceptable to stubbornly hold a position that has no merit or is in fact destructive.

Expect people to place equal value on achieving their individual objectives with those of their team and the broader organisation. When people are behaving selfishly, address directly the attitudes and behaviour fuelling conflict and standing in the way of resolution.

Prevention of course is always better than the cure. Invest in developing the communication, conflict resolution and trust-building skills of your team. Help people to understand how trust is earned and broken and the role they are expected to play in building effective relationships at work.