The CEO Magazine looks back at the successful career of PepsiCo CEO Indra Nooyi. 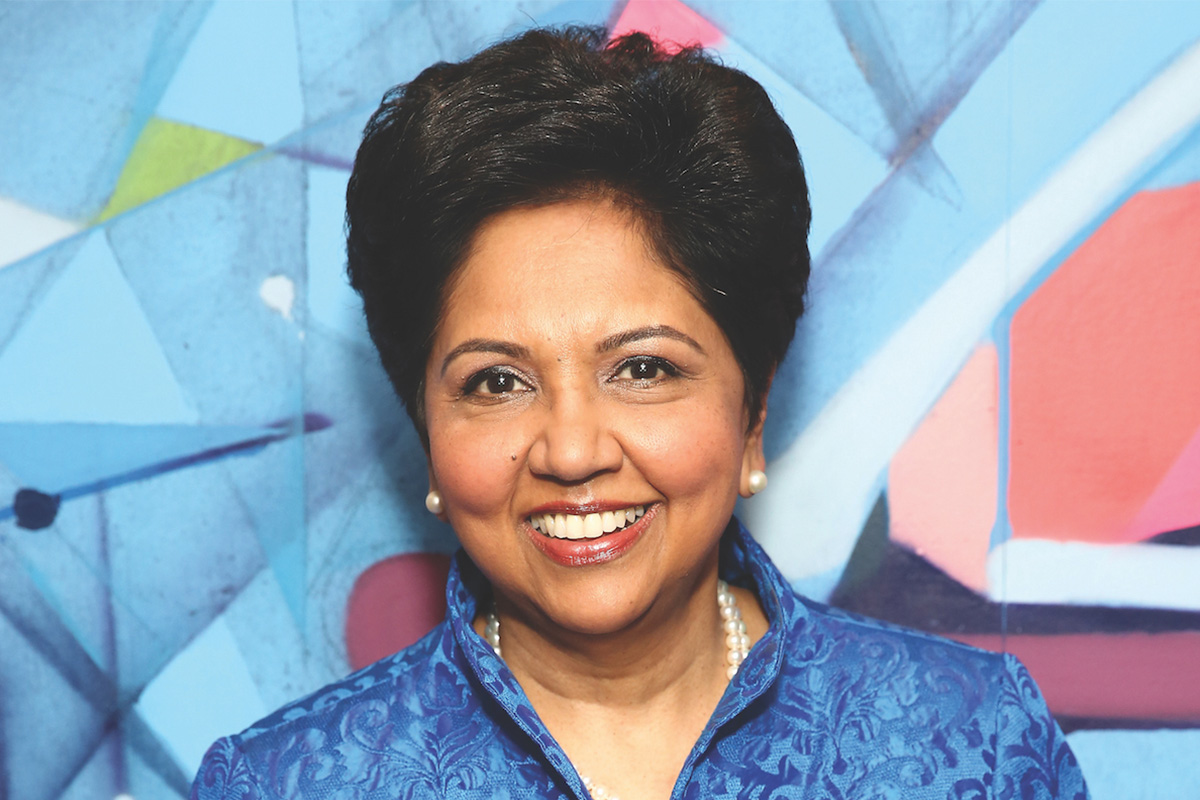 Indra Nooyi has been consistently ranked among the world’s 100 most powerful women and currently sits in second place on Fortune’s Most Powerful Women list for 2017.

She began at PepsiCo in 1994 and became the first woman to lead the beverage giant when she was appointed CEO in 2006. She says she regards being a CEO as a calling and baseball as the language of business.

The CEO Magazine looks at her stellar career through the years.

Born to a Tamil-speaking, middle-class family in Madras (Chennai), India, in a society defined by strong gender roles, Indra broke the mould early playing cricket and performing in an all-girl rock band.

Completed a Master of Business Administration at the Indian Institute of Management, followed, in 1980, by another master’s degree in Public and Private Management at Yale. 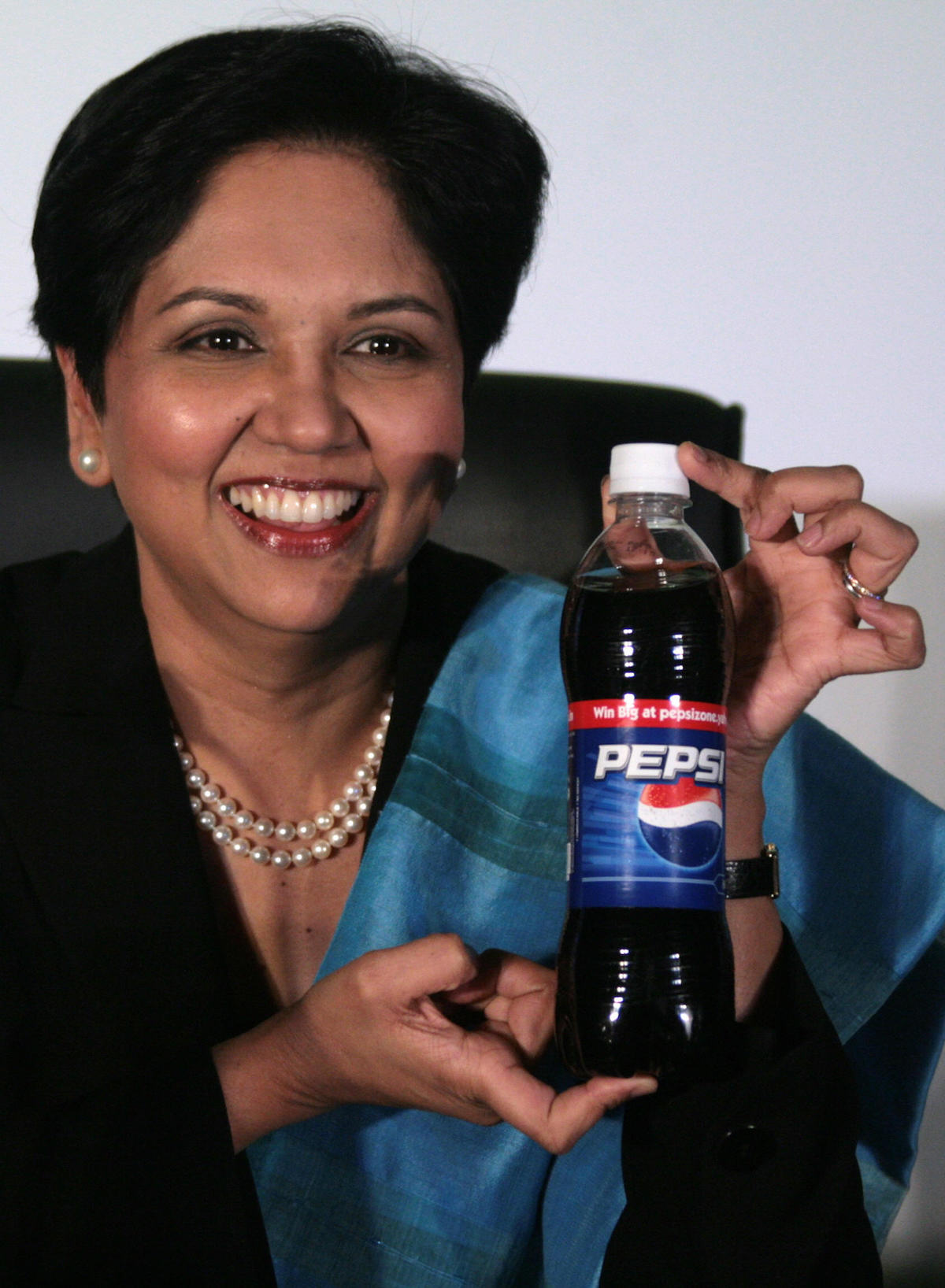 She pushed PepsiCo to divest itself of the KFC, Pizza Hut and Taco Bell quick service restaurant chains.

As CFO, she steered PepsiCo towards acquiring juice producer Tropicana for US$3.3 billion.

On returning home with the news she had been named PepsiCo President, her mother tells her to go out and get the milk explaining that she is a wife and mother first, and to “leave the crown in the garage”.

Appointed CEO and chair of the board, the first woman to lead the soft-drink giant and one of only 11 female chief executives of Fortune 500 companies.

Her net worth hits US$144 million.

Ranked by Forbes magazine in its list of the World’s 100 Most Powerful Women.

“I am a mother first, then a CEO and then a wife.” 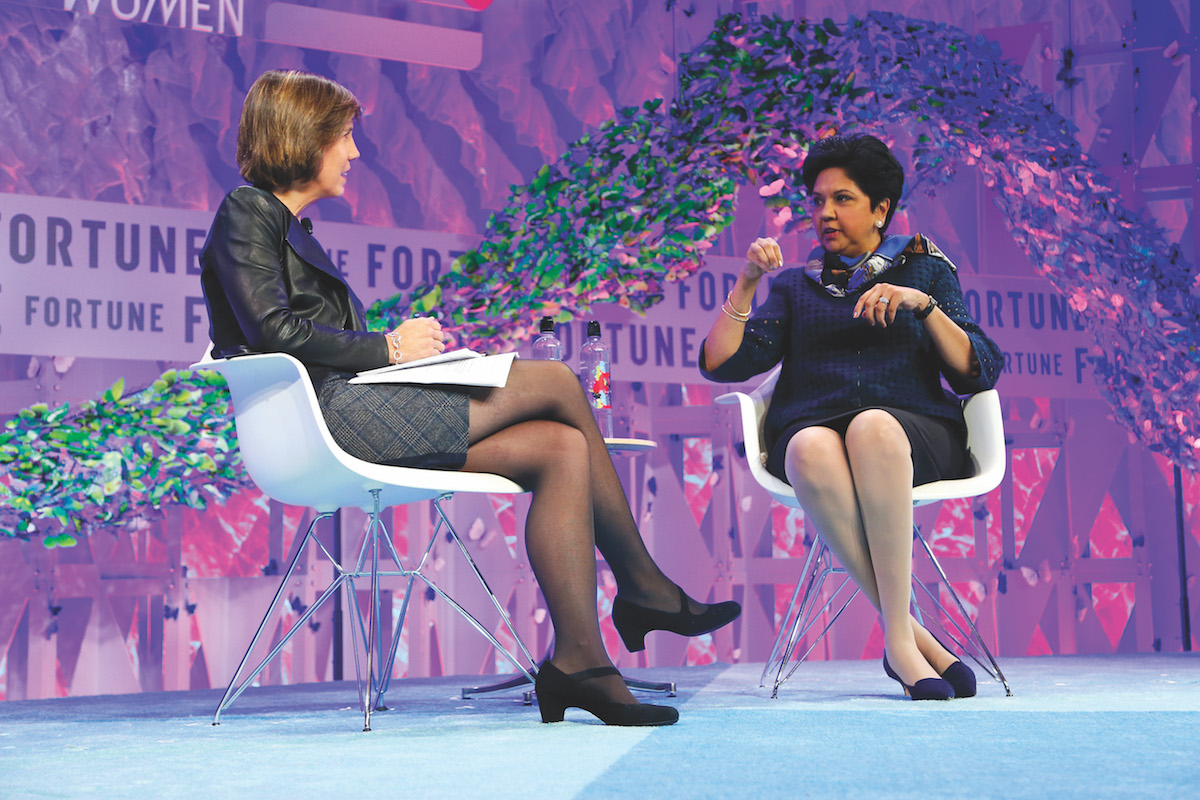 “Leadership is hard to define and good leadership even harder. But if you can get people to follow you to the ends of the earth, you are a great leader.”

“Stay calm during turbulent times. Turbulence is the beginning of a fruitful process of transformation.”

Find out the first jobs of eight well-known CEOs.