Swinging for the fences: What business can learn from sport

Business managers could learn a thing or two about success from their sporting counterparts. 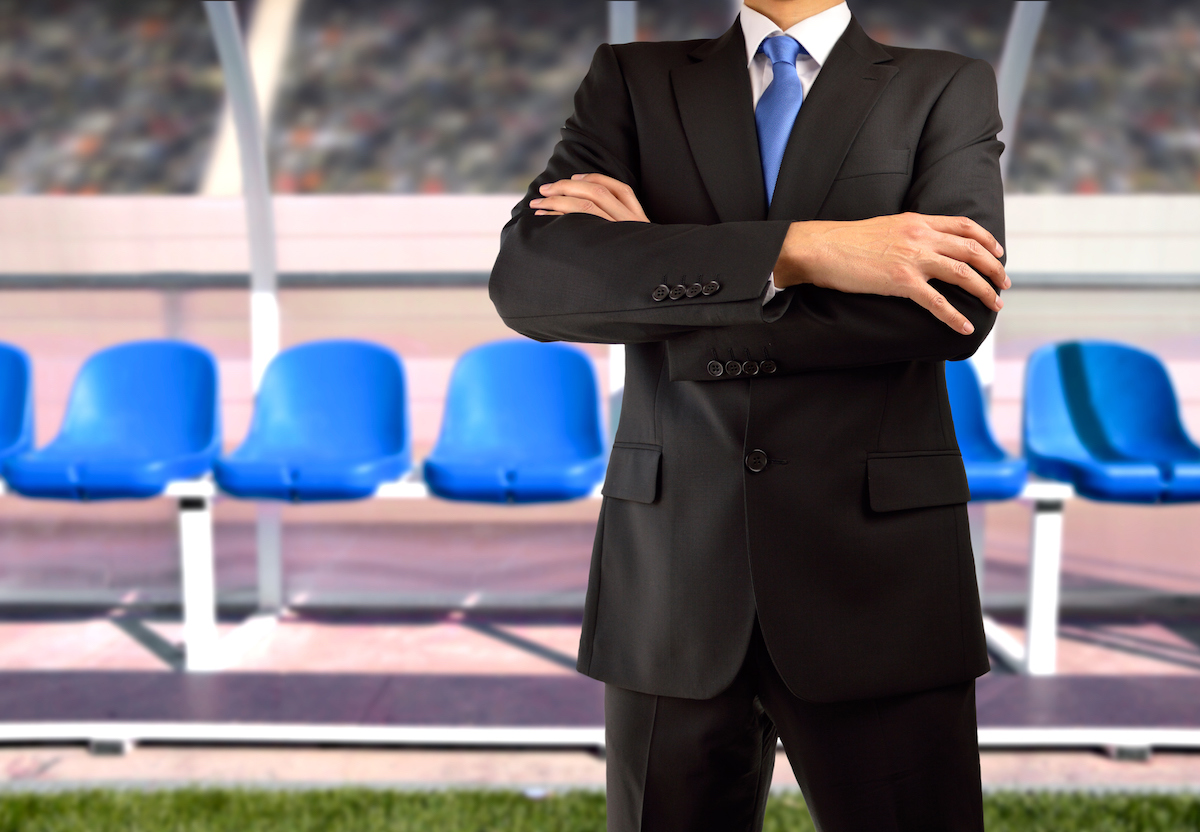 While motivational sports metaphors, used in an office setting, often function to do no more than elicit groans from employees who yearly fear the return of European football and the start of the NBA season, it seems that a determined focus on what drives success in sports could help drive success in business.

Motivational expert Rick Crossland is one among many who have drawn attention to an idea, growing in popularity, that the highest form of leadership is coaching.

Sports managers and coaches at all levels put their leadership skills to use in encouraging a team of individuals to succeed.

A blind focus on winning is beside the point; the goal, instead, is to focus on those areas of sports management that allow players to cultivate a winning mentality, and replicate similar measures in the business world.

Bill Fotsch and John Case, writing for Forbes, ask if experience gained on the pitch could translate to the office, while Mike Jacoutot, of talent development firm Butler Street, identifies the gains to be made if businesses took a leaf out of sport’s playbook.

Here are the top tips for management seeking a sporting kind of success.

Provide clarity regarding what it means to win

It is a struggle for employees to win when they are in the dark as to what, precisely, winning might entail.

The first step for office-bound Bill Belichicks is to clearly outline what it means to win. This will vary among industries and from company to company, but a specific outline of victory is fundamental in eliciting a desire for it among employees.

Be just as clear about what it takes to score

If workers don’t know what it means to win, it follows that they will have a hard time understanding what it takes to score.

Victory arises from scoring points, and these points can be translated into targets to meet on the way to success, so it is vital to make sure employees know how to score.

It is vital to make sure employees know how to score.

“Your definition of winning should be an easy-to-understand metric that links directly to revenue and profitability,” Fotsch and Case say.

“People can get involved in tracking and forecasting that metric, and figuring out how to make it move in the right direction.”

Give the players back their starring roles

While managers in both spheres are responsible for the training and development of their team members, looking for control over the process, there comes a time when they must take a seat on the sidelines and trust in the abilities of the individuals forming the team.

There comes a time when managers must take a seat on the sidelines and trust in the abilities of the individuals forming the team.

“Any veteran coach will tell you that he or she is only as good as the players the team puts on the field. And it’s the players who make most of the key decisions during the game,” Fotsch and Case note.

For his part, Crossland believes that “the first place where sports teams are run better than most businesses is in talent development”.

Managers need to pay attention to their employees’ strengths and weaknesses, mitigating the weaknesses while using the strengths to best effect.

Jacoutot wants to see businesses commit much more strongly to the practice of 1:1 meetings between managers and employees, drawing a comparison with sports teams watching playback of their performances to identify areas for improvement.

Pay attention to playbooks and practice

Many businesses lack dependable playbooks, or systems that comprehensively lay out methods of production, sales and customer service.

Sports teams, on the other hand, rely on the methods outlined in these playbooks, turning to particular plays and set pieces when looking to produce a particular result.

Practice, in line with the playbook, looks very different in the world of business than it does in the world of sport, but this shouldn’t force the conclusion that it doesn’t need to happen.

There are always ways to further employee development through education and training programs, and managers should be active in providing these.

“Great playbooks and great practice yield much better execution,” Crossland says, and Jacoutot reinforces the idea: “There is not a team out there that will step on a field without a playbook, without preparation, without practice”.

Step up to the plate

Will Manchester City be the first team to successfully defend their title in the English Premier League since Manchester United did it in 2008-09? What effect will LeBron James’s move to the Los Angeles Lakers have on the NBA’s Western Conference?

Just as these kinds of questions will continue to ignite water-cooler conversation around the world, lessons from managers in these leagues and beyond them will remain ready to be learned.