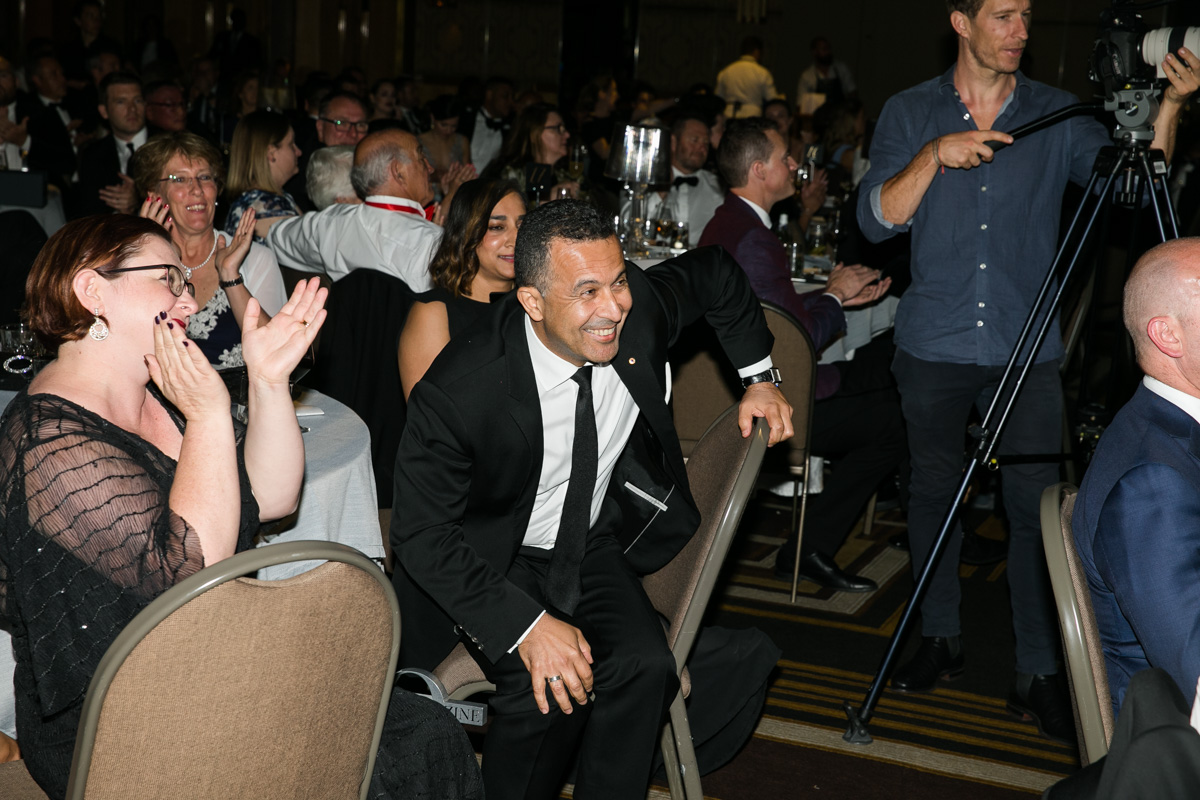 In an announcement to the Australian Stock Exchange, Telstra revealed Ebeid will head up its Enterprise Division from 8 October as part of a major corporate restructure. Ebeid won The CEO Magazine’s CEO of the Year award for 2017 and also took out the prize for Media Executive of the Year.

“If you look at my career, I’ve had 10 years in technology, 10 years in telecommunications, 10 years in media, and I think I’m young enough to do another stint in another sector; reinvent myself again,” Ebeid told The CEO Magazine in an in-depth interview.

“I’ll probably return to the commercial sector whenever that day is. I very much enjoy the B2C space; the digital transformation space. I love leadership and I love technology, and if I can get something with those two it’ll be happy days.”

Ebeid said the opportunity at Telstra was a good fit. “Returning to a telecommunications company gives me the chance to utilise the skills and expertise I have developed over my 30-year career for a new challenge.

“Like the media sector, the telecommunications sector is going through major change and disruption, but it is also on the cusp of bringing Australians the latest technology to connect each other and the world.”

Proud to have worked at an iconic Australian brand like @SBS and now heading to another @Telstra, who today announced that I will be joining their exec team to lead the Enterprise Division from 8 Oct – full details: https://t.co/ovAzuOBWx7

On Twitter, Ebeid wrote that he was “proud to have worked at an iconic brand” in SBS and was excited to join another in Telstra.

After Ebeid announced his exit from SBS after a hugely successful 10-year stint, tributes flowed from colleagues.

The recruitment of Ebeid was just one part of a leadership shake-up at the telco giant. Group Executive of Media and Chief Marketing Officer Joe Pollard will leave his role at the end of August. Stephen Elop, previously Head of innovation, and Chief Financial Officer Warwick Bray will also move on.

Ebeid will be one of nine Division Heads reporting directly to Telstra CEO Andrew Penn. The CEO said the changes were a vital component of Telstra’s 2022 (T22) strategy.

“Last month, I announced the T22 strategy to the market and today I am making further announcements on Telstra’s structure and leadership to ensure we deliver rapidly and effectively on all of the commitments we made to our customers, the market and our team,” he said.

“To help deliver these changes, we are announcing a new end-to-end products and technology division of Telstra. It means we will significantly increase our technical capabilities around product development and management.”