The gig economy: Do we actually need employees anymore?

The ‘gig’ economy, driven by Millennials entering the workforce offers a unique & growing pool of highly talented people available at a competitive rate. 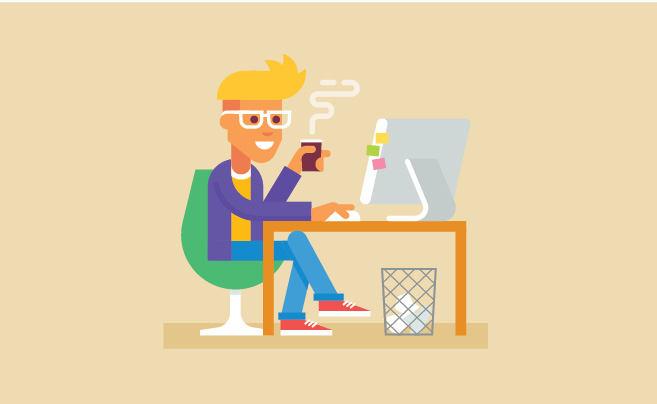 “A gig economy is an environment in which temporary positions are common and organizations contract with independent workers for short-term engagements. The trend toward a gig economy has begun. A study by Intuit predicted that by 2020, 40 percent of American workers would be independent contractors”.

That is the definition of the Gig Economy from Tech Target. So why is there such a distinct trend to short-term engagements and what are the implications for companies? One argument suggests that for Millennials entering the workforce in the years after the biggest recession since the Great Depression, it’s less about choosing the life of an independent contractor and more about accepting that that is all that is on offer.

Another argument and the one I think has more validity is that the life of an independent contractor while offering much less certainty suits the lifestyle that many Millennials are after.

Either which way, the gig economy is growing fast as evidenced by the rise of companies like WeWork, a New York based provider of office space and community in 179 locations in 33 cities for independent contractors.

After 11 years of working in the US, my family moved back into the same apartment in Bondi Beach that we lived in before we moved. In that block of four apartments in 2004, our neighbours were stockbrokers, lawyers, business owners and commercial property developers. Upon returning in 2015, our new neighbours in the old block are all Millennials and nearly all participating in the gig economy offering their skills as videographers, photographers, copywriters, event planners, web developers and graphic designers. Needless to say the local cafes are busy morning, noon and night thanks to this new economy.

As for implications for companies, my experience provides a good case in point.When we launched in the US 11 years ago we had a traditional structure: an in-house marketing group that did both offline and online marketing. Facebook was yet to launch beyond University campuses and Yahoo Users groups were all the rage. Google Ad Words were in their infancy and Amazon was still selling just books and CD’s. 11 years on and Facebook, Pinterest, Instagram, Twitter and SnapChat are all flourishing while Google’s algorithms regularly change challenging brands to constantly figure out which channel is the most effective for their offering. Amazon is now selling every possible item and testing drone-powered deliveries while Pokémon is about to take over the world!

For us to better manage the dynamic nature of the digital world, our lead in-house digital marketer today manages no less than 10 independent contractors who specialise in different elements of online marketing. The benefit for the company is that we have contractors working with a range of companies all trying to maximise marketing spend. We benefit from our contractors experiences with other clients and vice versa. Spending can be dialed up or down as programs grow and evolve. With collaboration and communication tools like Slack and HipChat, these external teams of contractors can stay connected to our company and feel like they are part of the team.

It has been a remarkable shift in a relatively short period of time and one that we should embrace. Right when the world seems to be changing faster than ever, the gig economy provides a new way to tackle the accelerating rate of change in a smart, cost-effective way.