The power of three: Why we need more women on boards

Gender diversity in the boardroom is linked to better performance but the majority of boards are still dominated by men. How can we make sure that female voices are heard? 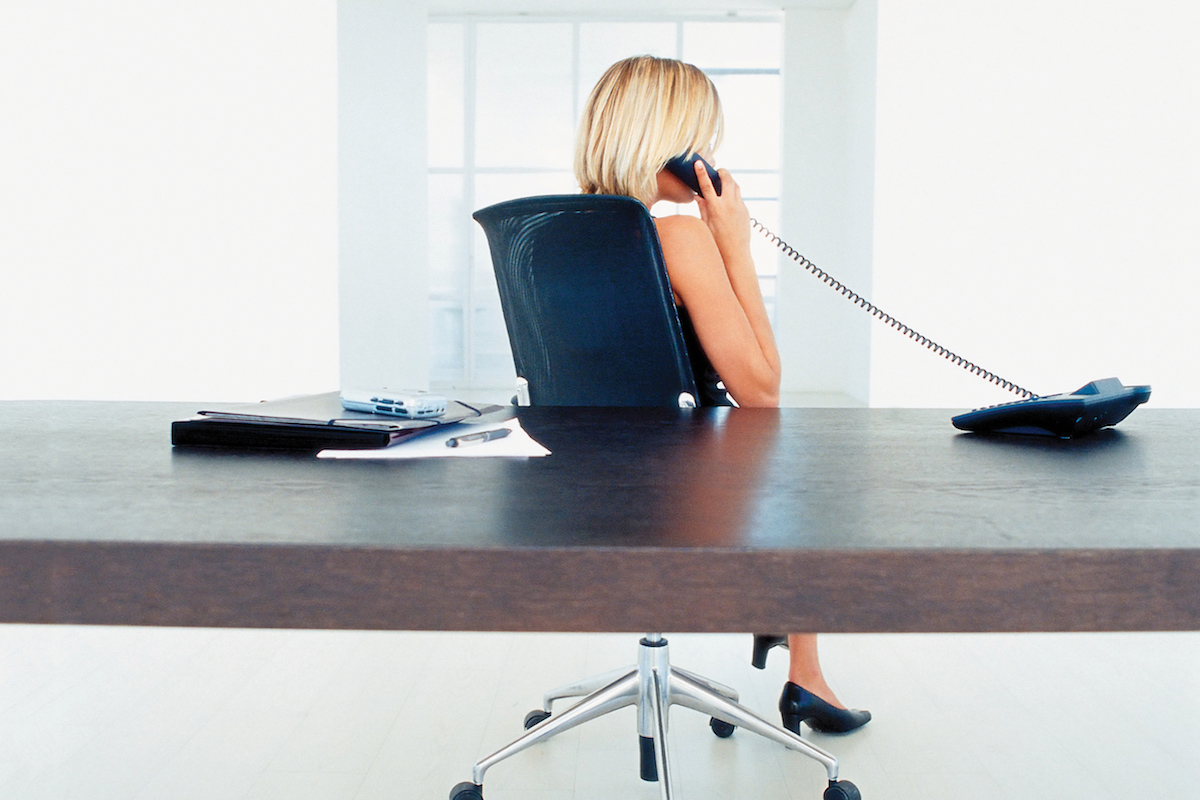 Marina Go remembers the moment she decided to pursue a boardroom career. “It was in 2003, when I heard IAG’s Sam Mostyn speak about the lack of women on boards and how important it was for women to consider a board position in their future,” she says. “That appealed to me because women need role models and I’m really interested in breaking new ground.”

For the next 12 years, while her executive career was thriving, she volunteered on not-for-profit and sports boards. The turning point came when she was accepted into the 12-month Chair’s Mentoring Program run by the Australian Institute of Company Directors (AICD).

“I was paired with ASX200 chair Graham Bradley, who opened up his networks to me,” says Go. “When the ASX-listed Autosports Group was looking for a director with my skill set Graham recommended me and, after the usual selection process, I was appointed. That was my first paid board membership. I then took a leap of faith by leaving my executive career and, within six months, I was chair of Office Brands and a director of Energy Australia. Just recently, I joined the board of 7-Eleven.”

Go is one of the growing number of women taking their place on commercial boards around the world. In Australia, for example, women comprised just 8.1% of ASX200 board directors in 2002 while the latest figures, released by the AICD on 8 March to coincide with International Woman’s Day, showed a rise to 26.7%.

“When the AICD set a target for female representation in 2015 the goal was to achieve a minimum of 30% women on boards by the end of 2018,” says AICD chair Elizabeth Proust AO. “That figure wasn’t just pulled out of the air. Research has shown that when you reach 30% female representation, you get the benefits of genuine diversity and better outcomes for stakeholders and shareholders.”

“Research has shown that, when you reach 30% female representation, you get the benefits of genuine diversity and better outcomes for stakeholders and shareholders.” – Elizabeth Proust AO

After stalling last year, there was a spike in female appointments in January and February.
“Almost as many women as men were appointed, though it won’t be clear until next quarter’s figures whether this is an aberration or a genuine trend,” says Proust.

Seventy-four ASX200 companies have now reached or exceeded the target but there are still five with no women at all. Proust is also concerned about the 62 with just one female director.

“Appointing one woman is progress but, the question is, will these companies move on to 30% or more, or have they just decided to get shareholders, the AICD and journalists off their back?” she wonders.

Did you know?
It’s been called the power of three – one woman in the boardroom is a token, two is a presence, three is a voice.

There is also concern that a lone female voice may not be heard. Indiatimes reported that Ameeta Trehan, the first woman to join the boards of Steelco Gujarat and Bheema Cements, told a workshop for female directors in Mumbai that: “[the male directors] are respectful and ask your opinion, but they often overlook it while taking decisions.”

Kathryn Fagg was the inaugural chair of Tata BlueScope Steel Limited in India and now sits on the boards of the Reserve Bank of Australia and ASX-listed Boral, Djerriwarrh Investments and Incitec Pivot. As she started her professional life as an engineer she is familiar with male-dominated environments.

“I’ve stood my ground as the only woman on a board but I firmly believe that the most effective boards have good diversity,” she says. “What you desperately want is a mix of talented people who can look at issues in different ways and have the probing discussions that lead to better decisions.”

“The latest Credit Suisse Gender 3000 report has reconfirmed a clear link between gender diversity in the boardroom and improved business performance,” says Proust. “It’s a bottom line impact that has been clear for a number of years. It stands to reason that whether they’re all men over 65 or teenage girls, whenever you have a group of like people you’re very likely to get groupthink. When you consider the economic, social and political issues confronting our companies today you want the most diverse group of experienced people to tackle those challenges.”

The vexed question of quotas

Despite the evidence of the myriad benefits of a more balanced board, many companies continue to hold out against gender diversity. Is it still reasonable to assume that time will fix the problem, or should the government step in?

In 2003, Norway took the lead by instructing public companies to allocate 40% of their board seats to women or risk dissolution. Iceland, Spain and France followed suit with the same target in their sights, though less strict penalties, while other countries established lower thresholds. India, for example, was one of the first developing countries to enforce a quota, but the Companies Act 2013 only made it mandatory for all listed companies to have at least one woman on their board.

In 2003, Norway took the lead by instructing public companies to allocate 40% of their board seats to women or risk dissolution.

The European Commission has reported that most of the significant improvements in Europe are in countries that have taken legislative action and/or had an intensive public debate on the issue. Yet quotas remain a contentious issue.

Some critics argue that they cause women to be promoted to board seats prematurely. There’s also concern that quotas can stifle diversity of experience because the same few women will be recruited to multiple boards. In America, for example, the incidence of individuals serving on more than one board is higher for women and minorities than Caucasian/white men. And in India, some of the most experienced female directors sit on six or seven boards and regularly turn down invitations to join more.

Proust dismisses the idea that this signifies a lack of appropriately qualified women.

“I still hear people say they couldn’t find any suitable women,” she says. “In 2018, that’s nonsense. If boards are serious, as they should be, about growing their companies, they should have at least a 50/50 candidate list. If search firms aren’t short- and long-listing 50% quality female candidates they’re just not making enough effort.”

Go is confident that quotas would force companies to look harder.

“I wouldn’t be such a strong believer in quotas for Australia if I didn’t know the talent is there,” she says.

Fagg advises women who aspire to the boardroom to develop their professional and executive skills to the highest possible level. She also believes that a directorship can support an executive career.

Did you know?
Gender diversity isn’t a matter of being politically correct, or even fair. It’s a way of improving company performance.

“When I accepted my first external board appointment I was Managing Director Banking Products at ANZ bank,” she says.

“ANZ encouraged their senior executives to take on non-commercial board roles to broaden their experience, and I have to say that was a wonderful executive development opportunity for me.”

Go also urges women to gain appropriate experience and education by completing a course such as AICD’s Company Directors Course.

“When you do get your first appointment you need to spend your time learning about the company and the sector, not how to be a director,” she says.
From there, networking plays a vital role.

“Making yourself known to the right people is crucial,” says Go. “You’re working towards that tipping point where people start calling you.”