Even if servant leadership is not for you, it’s best to keep your ego in check 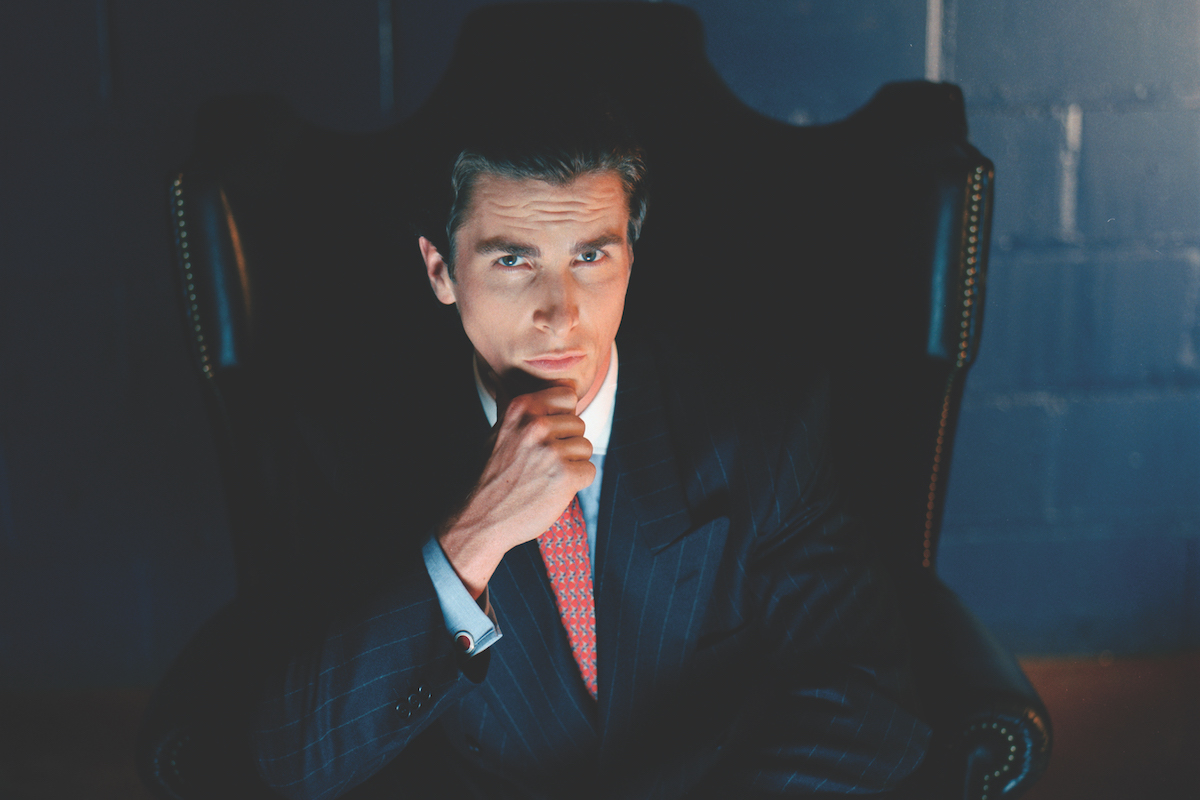 Very few people just happen to fall into the role of CEO – or any C-suite role, for that matter. For the most part, it’s a game of strategy and positioning that requires not only the skills to run the business in question but also the ability to outmanoeuvre potential rivals, duchess allies and execute enemies. You know who tends to be good at all those things? Psychopaths.

Well, at the very least, people with a healthy sense of their own importance. But if you’ve ever worked with someone who cannot be corrected, someone who has to be carefully guided onto a different path with the pretence that every good idea is their own, you’ll know that, in a manager, rampant ego is frequently more trouble than it’s worth. Especially if they have some achievements to back it up.

Bill Gates once said, “Success is a lousy teacher. It seduces smart people into thinking they can’t lose.” Nobody wants to be a failure, but it’s difficult to trust the judgement of a person who has experienced zero adversity in their life.

That’s especially true when their experience has led them to believe they cannot fail. If you’ve watched the recent Netflix documentary, FYRE: The Greatest Party That Never Happened, you might remember would-be festival impresario Billy McFarland being quoted as dismissing valid issues – ones that eventuated exactly in the ways he was warned about – with “We’re not a problems-focused group, we’re a solutions-oriented group, we need to have a positive attitude about this.”

The trouble is twofold: Machiavellian egocentricity is not a good driver of best leadership practice, and anybody who really needs to hear this doesn’t want to.

There are reasons that psychopaths tend to rise through organisations to seize power at the top: charisma, a lack of fear of consequences and the ability to make decisions under pressure. These traits are, on the face of it, the beau ideal of leadership – be charming, be bold, be cool.

But they’re a double-edged sword, because if you’ve spent your career climbing the ranks through a combination of manipulation, dismissal of potential downsides and outward dispassion, you’re going to be a terrible occupant of the big chair. Especially because you just quietly smiled while picturing your role as “the big chair”.

In a 2015 case study for the Journal of Business Ethics, Professor Clive Boddy wrote, “Corporate psychopaths are reported to be highly manipulative individuals who charm their way into senior positions that are in reality above their ability and qualifications to undertake.”

Combine this with an unwillingness to be questioned, a predisposition to minatory behaviour and zero concern for anyone but themselves, and it starts to become obvious that psychopaths aren’t everything they’re cracked up to be in leadership positions.

If somebody described you as having the ability to “thrive in chaos”, it’s unlikely you’d perceive that as an insult. The trouble with psychopaths is that they tend to create chaos, because they know it will give them home-field advantage. While their rivals are striving to deal with the stresses of destabilisation, psychopaths can continue to operate efficiently.

This sounds like great news if you see business as a zero–sum game, with winners and losers facing off over every transaction. But in the long run, behaving this way does significant and lasting damage to your side as well as your opponents’.

“The benefit of psychopathy is that you exploit the altruistic without the cost of reciprocating,” explains John Whitfield in People Will Talk: The Surprising Science of Reputation. “The downside is that you can cheat a person only so many times. Your victims will also warn their friends about you and they may seek revenge. So, a psychopath must stay one step ahead of his reputation.”

As in all things, it’s helpful to strike a healthy balance between having the self-confidence to chase your vision, the scepticism to treat ideas on their own merits and the humility to hear dissenting opinions and accept being wrong on occasion. Servant leadership isn’t for everyone, but if the very idea sounds like a weakness to you, it’s probably time to lean back in your big chair and think about why that is.